Wenshu Ding is a slash youth who has talent of being a journalist,writer, fashion icon, buyer and exhibition planner. Ding served as an agent editor and a fashion director of some mainstream media. Invited by Takashimaya（高岛屋），she held private collection exhibition named "Paris LAB" and cooperated deeply with international famous desigher and their brands, which made Ding being reported by some improtant media such as American VOGUE and WWD(joint works was admitted into fashion China that aims to record 30 China contemporary designers and their works). In 2016, Ding earned honorary report by WWD because of reclothing bank exhibition of 77 Zhang Yuan.Nowadays, Ding gradually set foot in planning of public space in art and commerce and succeed in planning an art exhibition undertaken jointly by financial client and art gallery of Shanghai Hongqiao Airport, which have achived wide acclaim among people.Ding constantly step into other fields, and become a interesting , talented person.

“The young people have the strongest capability to learn and explore, and what we can do is to do that with you. We are all just curious.” Hardly can anyone ignore “Xuedingeleme” in the we-media era, especially when the whole market values creativity and innovation much more than before. Their popularity and influence truly stand out in that their videos explain coase theorem, interference with double slits, the theory of game, etc., but by virtue of animation and their quirky sense of humor. So, those words are said by the chief organizer “Bulibuli”, and they show the core idea of this passionate while humble young man – we need no conclusion, we want communication.

The first appeal for ancient books reparation, on the East Asia’s biggest platform for the craftsman， it’s Wang Jun’s voice. For him, reparation and protection of ancient books are essential, which represent the history of our nation. Meanwhile, he owns a bookstore. It never could be a plain sailing to manage an independent bookstore. The eight years it has witnessed isn’t easy. Fortunately, now, he has discovered the right way to survive, for his bookstore, as well as for a wonderful place to share his experiences and skills about ancient books reparation.

Kai , who holds a firm belief that “Life needs to be explored by travel”, has been participating in voluntary work since high school. As a member and a minor Chinese member of Projects Abroad, an international volunteer organization, he went to India when he was only 17. He took a gap year to work, learn and travel before college. Now he has already been to 22 countries. When he was a freshman, he was chosen to be one of the researchers working for Global-Schematics. Later, he addressed an impressive speech at Asian-Pacific weekly summit. His extraordinary experiences now build him into a mature and successful young man with multiple identities. He is the direct partnership of YSI, a monitoring and evaluation intern of UNDP, a student research assistant, as well as a CEO for his own enterprise.

Fang Li,is the founder of Laurel USA Industrial Company. When he came to the United States, he was a nobody, but now he had built the biggest physical equipment company in the whole world. Its outstanding achievements, including many creative breakthroughs, are definitely unprecedented in the field of marine science. But he is more than a successful businessman, but also a scientist, an entrepreneur and a huge move fan. His experiences at youth enable him to pursue his own dream fearlessly. As the producer of many well-known movies, like Buddha Mountain,The Continent and Song of the Phoenix, he popularizes hese thought-provoking movies for the ordinary audience, which is such asignificant practice in China.

Weicheng Tong, a ceramics mender，used to be a commercial photographer. In 2010, out of his passion for porcelain, he withdrew from the advertising industry where he fighting for decades and went to northeast of China to learn to mend porcelain. After his skill learning well, Weicheng began to use his crafts to repair porcelain for others. From that time, he began to have a sense of responsibility. The crafts cannot be broken in our hands of this generation.We must strive to pass on." From the role of a photographer to a ceramic mender, for Weicheng Tong, it is not only a choice to “do with heart but also a dramatic change of his life. In the future, he hopes that he can calm down, make more works and carry forward this “old crafts”to the next generation. 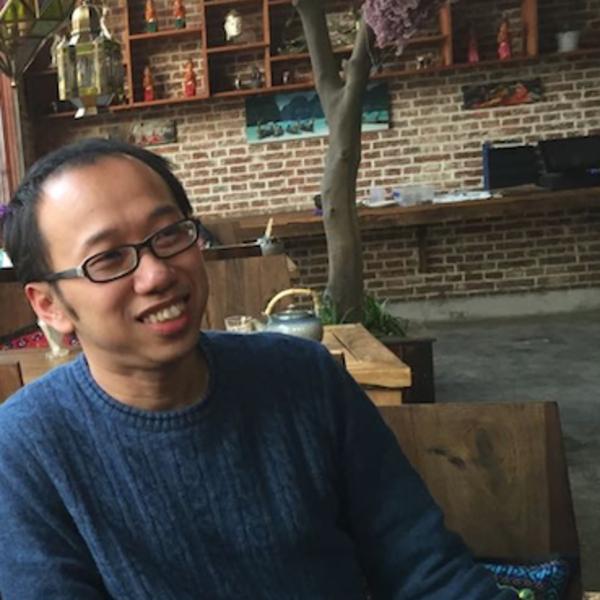 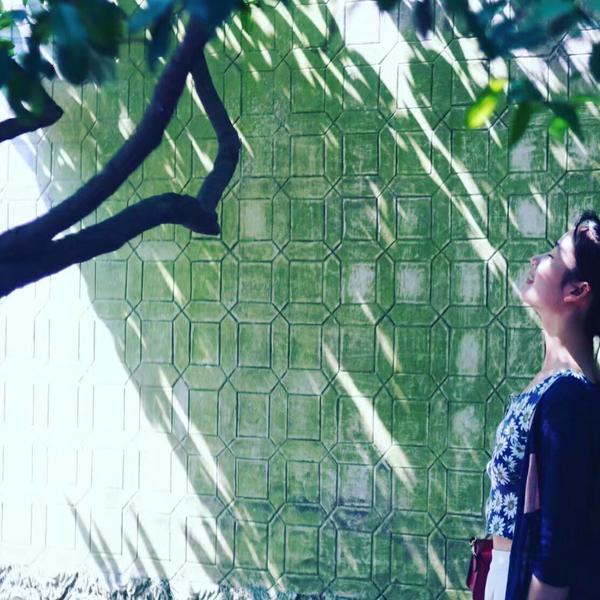