Since the the dawn of Mankind many of us have spent years howling at the moon too scared to explore the imagination of human possibilities with daring messages that stretch the boundaries of human thought and the "what ifs" in life. Our Odessa Team's mission is to celebrate and share those ideas and messages that not only make you go "hmmm" but take you to a new place and dimension of thought that are so complex they dissolve into a simple message to deliver brilliance that makes you say "damn, why didn't I think of that!" The great ideas that were hidden right in plain sight. We will share the will and the way that show the the grit and grind thru Tales from the Basin.

President - The Sewell Family of Companies

Collin's responsibilities span from leading his family to leading a company that has grown to nearly 400 team members in five cities. As the President of The Sewell Family of Companies, the business has expanded its stable of brands to include Ford, Lincoln, Chevrolet, GMC, Toyota, and most recently BMW of Midland. Collin is a two-term chairman of the Ford National Dealer Council, Ford Dealer Product Committee, and the Ford Consumer Experience Movement. Collin is a former director of Giant Impact, a leadership training organization, the John Maxwell Company, and Board Chairman of the Zurich Insurance Dealer Advisory. Sewell also served as a Director at the University of Texas of the Permian Basin Development Board, and the Education Foundation of Odessa. With a passion for developing people and seeing them reach their maximum potential, Collin serves as a director of the Education Partnership, EQUIP Global Leadership, The John Maxwell Foundation, and Odessa 20/20.

Crystal R Icenhour, PhD, is one of the rising stars of American biotechnology. After more than 25 years in medical research and biotech, she was named founding CEO of Aperiomics, a company that harnesses the power of next-generation sequencing to identify any known pathogen (bacteria, virus, fungi or parasite) in a single test. Aperiomics is the only company of its kind and scope in the world. Throughout Dr.Icenhour’s career, she has demonstrated strong leadership in business and science and has dedicated herself to “bridging the translational gap between these two worlds.” Dr. Icenhour received her PhD in Pathobiology and Molecular Medicine from the University of Cincinnati Medical School of Graduate Studies in 2002. She conducted postdoctoral research in the Thoracic Diseases Research Unit at the Mayo Clinic College of Medicine from 2002-2005 and in the Department of Infectious Diseases at Duke University Medical Center from 2005-2006.

Dr. Gregory D. Williams serves as president of Odessa College, a position he has held since January 2007. Accepting that post was a true homecoming for Dr. Williams, who began his journey in higher education as a student at Odessa College in 1983. Before earning his doctorate in higher education administration from Baylor University, Dr. Williams’ educational journey also included the completion of three degrees from the University of Texas Permian Basin: first, a bachelor’s degree in psychology, with a certification to teach psychology, history, and learning-disabled students, followed by two master’s degrees, in education mid-management and in psychology, respectively.

Nick Savage is a true modern day Renaissance Man! With Mr. Savage it is truly about the narrative not about the name. A technologist, entrepreneur, author, former athlete, a winning coach and inventor, this executive has crafted out a life as a Master of many trades. For example, as the inventor of The Savage Hill, a sports device product used by Texas teams and other elite organizations around the world, Mr. Savage has helped launched the lives of many in the performance training world. Through the The League Inc. and The League of Extraordinary Athletes. has quietly transformed thousands around the area, region, nation and in some cases the world, through the transitions of the military and sports world by focusing on building dreams into realities and relevant leaders regardless of age.

Sondra Eoff is co-owner of OP Partner, Inc. and Eofficial Enterprises, Inc., the company that will spearhead the Marriott Building project in Downtown Odessa and serves as the catalyst to revitalization for that area. Until July 2015, she worked as the CEO/Co-Owner of Odessa Pumps and Equipment, a corporation specializing in sales and service of industrial, oilfield, and municipal pumps with eleven branches in Texas and New Mexico. Her previous career was a 14-year stint at Odessa Regional Medical Center in various positions ending as the Assistant Vice President. Sondra has never forgotten her roots or her love for her community. Sondra graduated from Permian High School in 1980, where she then continued her education at Odessa College and UTPB eventually receiving a bachelor’s degree in Human Resources Management from LaSalle University.

Tatum co-anchors news for CBS 7. She graduated from Permian High and UT Arlington with a degree in Political Science and Communications. Tatum worked for Senator Kay Bailey Hutchison in Washington D.C. as well as Marketing Manager for Dallas Summer Musicals. She won numerous Associated Press awards for reporting and named Best Anchor by the Texas Associated Press Broadcasters. Tatum was named Community Statesman for Media by the Heritage of Odessa Foundation. She covered the first Presidential Inauguration for President George W. Bush in Washington D.C. and also spent a week covering the National Police Officer Memorial following two Odessa families who lost their loved ones in the line of duty. Tatum moderated the U.T. Permian Basin Distinguished Lecture Series with guest speakers Harold Ford Jr., Chair of the National Democratic Leadership Council and Michael Steele, Chair of GOPAC. Tatum was selected as Miss Texas in 1998 and competed in the Miss America Pageant.

Originally from New York City Todd Vesely was a high school and collegiate gymnast. He taught Anatomy and Physiology at Permian High School (PHS) in Odessa, TX for 22 years. As the gymnastics coach at PHS, Todd led the gymnastics team to five State Championships, five StateRunner-up finishes and five third place finishes for State. His teams captured sixteen Regional Championships including eight consecutive titles (1993-2000). Todd is the Executive Director of Athletics for Ector County ISD in Odessa, TX. He is the first and only gymnastics coach to serve in that capacity in Texas. As an athletic director, Todd has served as a regional director for the Texas High School Athletic Directors Association as well as serving as a committee chair. He has served as President of the National and State High School Gymnastics Coaches Associations. At the present time, Todd holds the position of Executive Director of THSGCA. 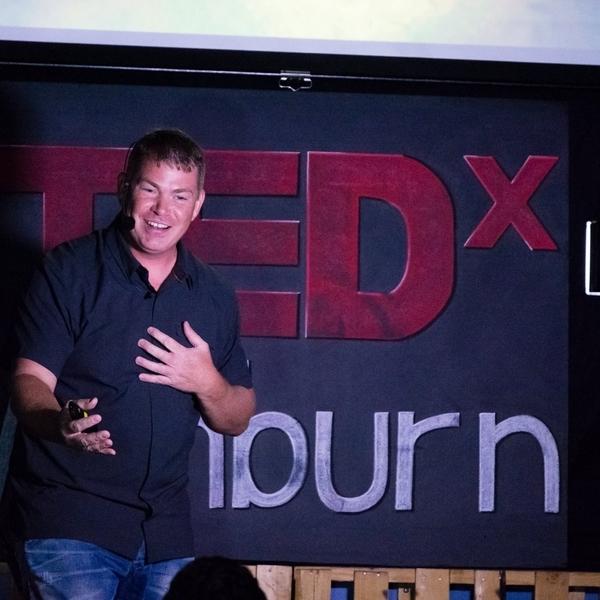 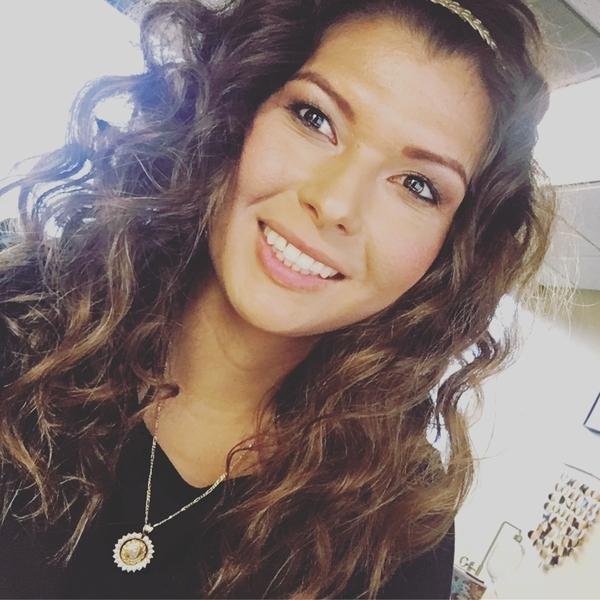