Dr. Aivee Teo is a highly trained board certified dermatologist with a special interest in Cosmetic dermatology , Anti-Aging medicine and laser Surgery. She completed her medical degree from the University of Santo Tomas College of Medicine, and finished her dermatology residency training from the Santo Tomas University Hospital. She went on to pursue further training in Ramathibodi Hospital in Bangkok and National Skin Center in Singapore. She is a fellow of the Philippine Dermatology Society (PDS), American Academy of Anti-Aging Medicine (A4M) and International Academy of Cosmetic Dermatology (ICAD). Dr. Aivee regularly attends international expert conferences around the world to update her knowledge and skills on the latest in the ever evolving field of cosmetic and laser dermatology. She is a consultant at the Asian Hospital Medical Center and Las Pinas Doctors Hospital and the founder and Medical Director of the Aivee Group Of Clinics.

After graduating with a Bachelor of Arts, Economics and Laws Degree, Angela worked with the Department of Environment and Natural Resources mainly concerning research and studies of environmental laws. She is also the Legal Counsel for the Pollution Adjudication Board. As Program Coordinator of the Klima Climate Change Center, she is mainly responsible for aiding in implementation of Program activities, particularly Education and Communication, Technical Assistance and Institutional Development. She intends to solve the problem of the unawareness of what climate change is and its possible impacts to society. Currently she is the WWF-Philippines' Head of Climate and Energy Program, which aims to use renewable energy to drive Philippines out of poverty and realise its full potential as a nation since efficient energy, a thriving economy and a nurturing environment are key essentials to a Filipino’s well-being.

Audrey Pe, is the founder and executive director of WiTech. WiTech is a community organisation that was founded on the basis of trying to encourage women to take up coding and technology based courses in order to eliminate this gender-gap and establish female role models in the industry.

Brian currently serves as the Chief Investment Officer of Cedarside Holdings Corporation. He is responsible for overall fund strategy overseeing the investment pipeline and asset allocation. Prior to this role, he assumed top strategy roles in Coca-cola and DB Schenker and was a senior research analyst at ATR Asset Management. He holds a masters in finance from New York Stern School of Business and HKUST Business School and holds a Bioengineering (Honours) degree from the National University of Singapore as a full scholar from the Ministry of Foreign Affairs, Singapore.

Joe has had an extensive career in both the entertainment and business world. Spending more than 17 years in producing, promotions and developing Television Shows, Theater, and Nightclub Entertainment. He is an entertainer and author with several publications and guest keynote speaking engagements. In his business life he has orchestrated the turnaround of the Customer Service Experience for several large brands such as Pearle Vision, GTE, Verizon, AOL, E-Telecare, and now Globe Telecom. His blend of Entertainment and Business backgrounds has allowed companies to break the barrier of traditional corporate-think to implement change that is world-class. As the creator of Gen3 and Iconic stores for Globe Telecom, he has been instrumental in bringing Globe back to the number one brand in the Philippines and now one of the most watched Telcos in the world.

Paul Soriano is an award-winning producer, director, and screenwriter. He started off his career directing for concerts, music videos, and TV commercials for known brands across the country. He has a passion for storytelling and a love for cinema. In addition to this, he built his own film production company called TEN17P. TEN17P has produced award-winning films both in the local and international scene since 2008 which include Transit (2013) which was the official Philippine Entry to the 86th Academy Awards (Oscars), Mariquina (2014), Dagitab (2014), and Hele sa Hiwagang Hapis (2016) that won the Silver Bear in the 66th Berlinale Film Festival. Paul has also directed and produced A Journey Home (2009), Thelma (2011) that won Best Film, Best Screenplay and Best Director, Kid Kulafu - The Manny Pacquiao Biopic (2015), Dukot (2016), and with his most recent film, Siargao (2017) that bagged 7 major awards in the 2017 Metro Manila Film Festival, including Best Director.

Romnick Blanco is the seventh out of nine sons of a rice and vegetable farmer. He was born and raised at the foothills of the longest mountain range in the Philippines, the Sierra Madre in San Miguel Bulacan. In 2012, he became the first farmer's child to win a full-tuition scholarship at the International School Manila (ISM) in its 92-year history. He graduated from high school at ISM in May of 2017. Romnick participated in the US college admission process. He got accepted and was offered full-ride scholarships at Dartmouth, Harvard and Wesleyan. NYU Abu Dhabi did so as well. Romnick accepted Harvard. He is presently entering the 9th month of his gap year. 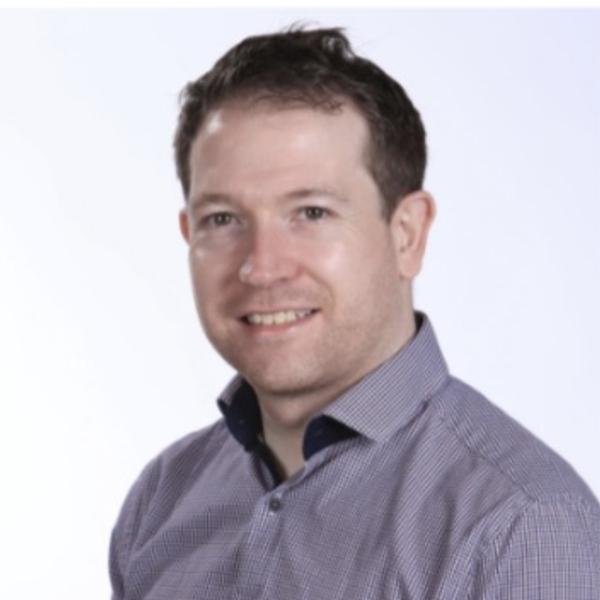