A bridge is a perfect vehicle for progress,as it propels one forward with unbounded strength from one place to another. Every individual journeys through life by crossing them.
Bridges are pathways to the undiscovered- a place of limitless joy, or of lurking danger.
Every single day is marked by bridges waiting to be built, traversed or burnt. However, all of those things require courage, for the unknown is terrifying.
Today, women are bold and empowered. They craft new bridges and traverse them in their tireless search for success.

Being bullied through elementary and middle school, the only refuge Aishwarya found was in the sound of music. Born and brought up in Bangkok Thailand, she was one of the mini-artists who made it to the top 10 on The Stage 2. The big stage transformed her from a shy girl to a bold successful artist.A tremendous influence on Aishwarya's life was her teacher Mrs. Waltho, who encouraged her to follow her dreams. This ingenious artist is traversing through the music industry while working on her music, preparing for gigs and also concentrating on completing her college education.

An ardent foodie herself, Archana Doshi likes her food to be healthy and creative. What started off in 2007 as an attempt to share her joy of cooking, is today one of India's leading food discovery sites bringing to its audience an array of ideas in relation to cooking. Through "Archana's Kitchen", she aims promote healthy food habits. Over the years, she has appeared along side several well established and internationally acclaimed Indian chefs such as Vikas Khanna and many more. She has also been named as the Google Entrepreneur for her pleasing website design.

A dynamic and ambitious, Arpita Ganesh, is the founder and CEO of Buttercups, an experiential omni channel lingerie brand which came to life in 2014. With a degree in hotel management from Osmania University, she started her career with the ITC group of hotels and continued in the Taj Group making it to the post of the Manager within a span of 2 years. Over 9 years, she retailed international labels exclusively in India and consulted M&S, a leading clothing line and a few other international brands for the Indian market and production. A single and doting mother to a 12 year old, Arpita is an ardent animal and beer lover.

Jasmine Lovely George is a lawyer, sexuality educator and founder of Hidden Pockets, a digital mapping startup, which creates maps in order to locate government services in the city. She is a vocal promoter of sexual and reproductive rights as a member of RESURJ- an international feminist collective, working for international policies and conventions. She has been a part of the United Nations Convention on Population and Development, discussing rights of the youth from marginalized communities and their access to sexual and reproductive services. It was her strong belief in the power of technology which fueled the foundation of Hidden Pockets. She was recently presented with the Laadli Award for her story: 'Where are the One Stop Centers for Rape Survivors Promised by the Nirbhaya Fund?’ A feminist, a technology enthusiast and a visionary, she aims to create a space where young women, technology makers and policy makers can come together

Meghna grew up among dancers and musicians at the Nrityalaya Academy for Music and Dance at Singapore, where she took stage for the first time at a tender age of 3. She received training under the able guidance of her mother, Sahana Das, a renowned choreographer who too shares her lifelong passion for classical dance. After nearly 16 years of rigorous training in the Odissi genre, Meghna joined the Nrityantar Academy of Performing Arts where she gave her maiden performance as a professional in 2012 which was widely acclaimed and successful. Currently pursuing a PhD in Performing Arts under Srishti School of Art, Design and Technology in Bangalore, Meghna is also the recipient of the national Chinta-O-Chetana Baishaki Award for her accomplishments as a young dancer and a distinguished Doordarshan artist. 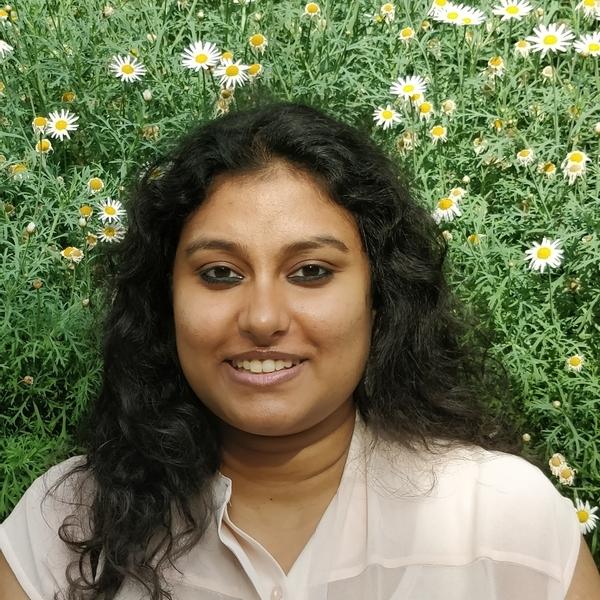 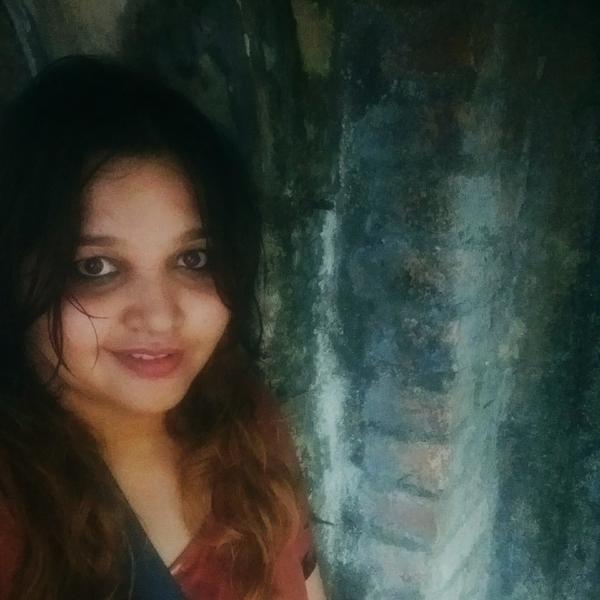