Theme: The Road Not Taken

People who made it big in their life never chose the paths traveled by everyone else. They had something unique in their way of living and doing work. Life should be viewed as a succession of choices and way of thinking. Nothing is more important than making the right choices. At TEDxSRMNCR, we would like people to listen to ideas that are worth making a change in the choices that they make in life for a better living.

"I took the one less traveled by,
And that has made all the difference."

She has earned many feathers on her cap being one of the finest freelance content writers in India, one of the ten most-talked about TEDx speakers of 2015, a successful entrepreneur and an active Quoran with over 79,000 followers. She is also amongst the Eight Unique Entrepreneurs of India. After her graduation in mechanical engineering, she started her success journey with ‘Sell Your Talent’, a platform where people sell their creation and talent. She walks through a journey that inspires many to look up to her.

Converting ideas into blooming businesses has always been Evan's motive. "Conceptualize, Innovate & Execute" is the words he lives by. He has been a speaker at TEDx, United Nations, G20 Summit and many Universities. Evan Luthra is currently aiming to raise $3 Billion for charity

From Oman to the globe, a handstand journey to see the world from a different view " Fahad a.k.a Caveman is on a mission to promote peace through his handstand project and wants to make his message global.

A CA, LLB and recipient of many prestigious awards namely CII YOUNG ACHIEVER AWARD. He is epitome of inspiration who has proved that irrespective of any disability if one has a strong will and dedication, nothing can stop him.

From conceptualization of BBT while in 6th standard to establishing the company in 2009, has been an epic journey. BBT has now grown to an annual turnover of more than $40 million. He is a live example of turning fantasy into reality through perseverance. BBT aims to be a ₹1000 crore company by 2020.

Writer & Co-Founder at The Scribbled Stories

Mohit Kumar is the co-founder of The Scribbled Stories and leads a team of 15 writers. With over two million readers on facebook and over a million followers on instagram, he tells a story in less than eight seconds.

She quit her job at Google to become the youngest contestant at Bigg Boss. With the media regularly covering her travel stories all over the globe, she runs a YouTube channel and is a style icon amongst the youth

He is the Chief Operating Officer at The Climber and also formerly headed Operations for AIESEC in India. As an Engineer turned entrepreneur, Rahul has taken multiple roads less travelled by, and further aspires to create a passion revolution in the country with his venture.

Climber is a youth-run education startup, currently incubated and funded by IIM Banglore. Through their curated events and youth programmes, Sameer Ramesh aims at mentoring young students to make informed career decisions. Starting with the entrepreneurial spirit at an early age, Sameer Ramesh has made The Climber reach new heights. 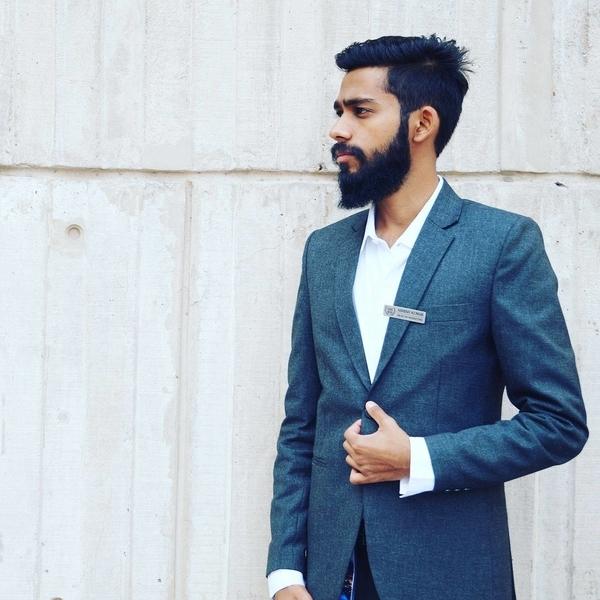 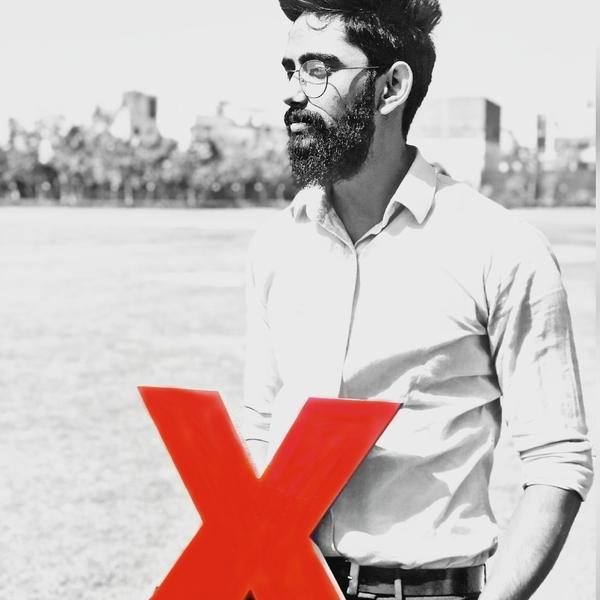