It’s finally here!! We are excited to announce that the first TEDxUniversityofBalamand will take place on March 24, 2018 in UOB’s very own Zakhem Auditorium.
Have you ever been told that you need to fit the standards and limit your imagination? Or that you’re going to eventually grow old and there’s nothing you can do about your health?
Well, we think it’s time for some NEW RULES.
Join us on March 24 to know more and stay tuned as we release our speakers and performers!

Best known as daddy foody, Brahms Chouity is a foodie, blogger, and serial entrepreneur. He has founded numerous successful companies in the past 15 years such as Trait d’Union, At7addak, and Shayyaka and still thrives to establishing many more. In 2013, Brahms Chouity was listed among the top 20 Lebanese Entrepreneurs by Executive Magazine and was part of several conferences such as Arabnet.

Ghada is a wife, a proud mother of two and a student of life. She is an accredited Relational Dynamics Coach and Human Resources professional with eight years of experience in HR Management in the non-profit and education sector. She is currently pursuing her master's in HR management at the University of Balamand. Her research investigates the impact of positive psychology on individuals' capacity to be better leaders, realizing larger impact on their organizations, and therefore achieving positive social change.

John is a bio-mechanical specialist and has been in the field of bio-mechanics for over 8 years doing research.

Kariem is an osteopath, physical therapist, and bio-mechanical specialist. He has owned his own practice for 9 years in the field in Lindau Germany.

Naji Moujaes is an award winning architect, with architectural practices in Kuwait and Lebanon. Moujaes was awarded ‘Architects of Healing’ Presidential Citation by the AIA Board of Directors, for the design of the World Trade Center Memorial Museum in New York City, and the recipient of the Young Architects Forum and the Emerging Voices awards from The Architectural League of New York.

Rola El-Hallak is a visionary leader and educator with twelve years of IB teaching experience and seven years of IB workshop facilitation.

Graduated with a bachelor’s degree in Graphic Design from ALBA-University of Balamand in 2009 but then pursued her passion for fashion in ESMOD Beirut in 2012. She dedicated a project solemnly for veiled women, “From Veil to Toe”. In 2013, her brand BُحَAْ was launched, while she was simultaneously working as a Hijab makeover stylist on al-aan tv and her boutique was in the making. BُحَAْ Boutique finally made its debut in March 2015.

Sadika Kebbi is a storyteller, trainer, author, and John C. Maxwell certified team member. She holds a BA in Political science and Public Administration, BA in English Literature, a Teaching Diploma, and an MA in Comparative Literature. She has been involved in community service since her early teens. From being the president of her school’s community service club, to the International Red Cross, to the ministry of Interior, to INJAZ, to the United Nations, to many other NGOs, and to finally founding her own NGO, Being Human “Kun 2ensan”, a few months ago.

Tiffany Diab is a senior studying musicology with a classical music background from the national conservatory of Lebanon. She's currently working on her second play, composing original music for an upcoming children's production. She aspires to continue her studies in film scoring.

Walkabout Drum Circle is a unique Music institute that welcomes students from all ages and backgrounds seeking to find and develop their own voice through drumming. Specialised in Mandeng West African drumming, the organisation also builds and services their own drums.

Zeina Daccache is a well-known Lebanese actress and drama therapist who works in different settings in Lebanon and directs plays with marginalized groups. 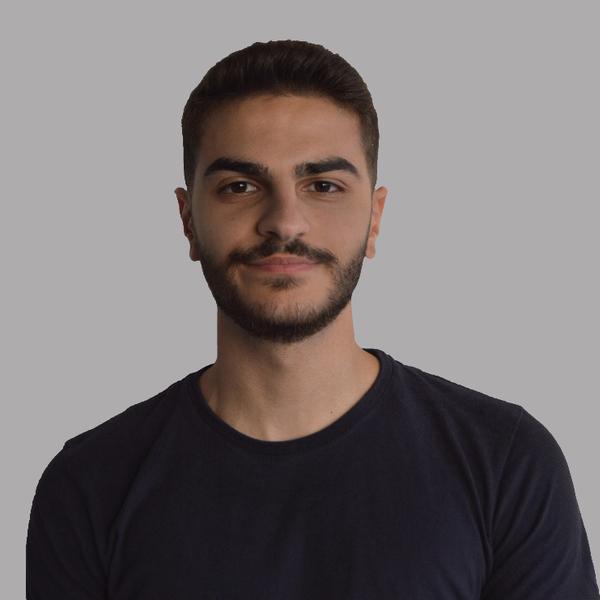 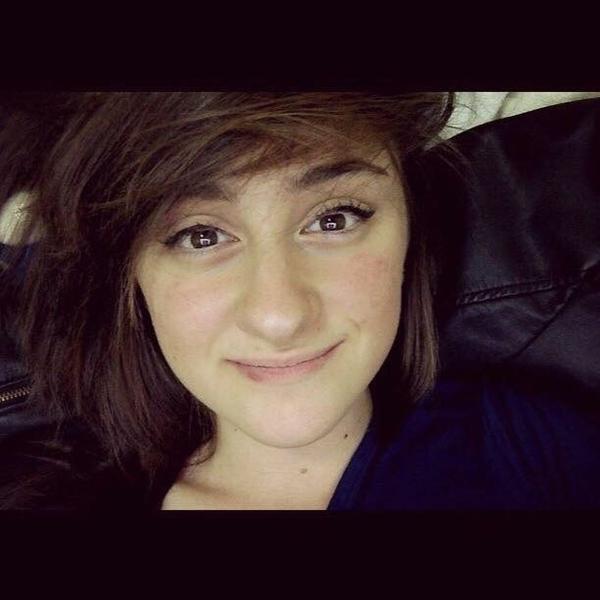