In the spirit of TED’s mission, “ideas worth spreading,” the TEDx programme helps communities, organisations and individuals produce local TED-style events of engaging and inspirational talks. TEDx events are coordinated independently, on a not-for-profit basis, under a free license from TED.

It was a uniquely Macclesfield event, connections were made and conversations have started..

See www.TEDxMacclesfield.com for more details and join mailing list and keep up to date with future plans.

Cathy Parker is Chair of the Institute of Place Management, the professional body for those developing, managing and making places better. She is also Professor of Marketing and Retail Enterprise at Manchester Metropolitan University Business School, where she leads a number of projects on retailing, marketing and placemaking - the design, planning and management of public spaces. These include the Economic and Social Research Council High Street 2020 project which supported town centre change in ten UK locations. Cathy is also Editor-in-Chief of the Journal of Place Management and is Visiting Professor at the University of Tasmania and the Higher School of Economics, Russia. She is widely published and has presented her research at conferences worldwide. Cathy has recently moved to Macclesfield, Cheshire.

Charles Ormrod is a pianist, composer and piano tutor based in Macclesfield. He performs alongside local Americana/ Rock band Field Manual, songwriter Ben Gorb, and in jazz, blues and soul groups of various sizes and volumes. He is currently working on an album of original piano works and looks forward to performing at this year’s Edinburgh Fringe.

Christine Tacon was appointed as the first UK Groceries Code Adjudicator in 2013, regulating how the 10 large grocery retailers treat their thousands of suppliers. She seeks to achieve behaviour change and a more equitable relationship between supermarkets and suppliers, through persuasion and the promotion of good practices. Driven by a desire for efficiency and fairness, Christine wants to forge a modern form of regulation - building strong contacts with the retailers to raise issues brought to her attention and focusing on encouragement rather than punishment. She trained as a Chartered Engineer, spent 12 years’ in sales and marketing and worked with Coats Viyella, Mars Confectionery, Anchor and Vodafone. For 11 years she ran the Co-op’s farming business and was awarded a CBE for services to agriculture in 2004. She lives with her family in Macclesfield, Cheshire.

Clay Nikiforuk is a Canadian writer, performer and perpetual student living in both the UK and Canada. With the aim of investigating social and political issues through story, humour and research, Clay completed a MA at Goldsmiths, University of London in Postcolonial Culture and Global Policy and conducted primary research into humour and Islamophobia. In 2017 Clay ran and compered Macc Laughs, a monthly stand-up comedy night in Macclesfield in the UK and plans to take the stand-up show 'Fun to be Around' to the Edinburgh Festival Fringe. As part of an artist residency in Vancouver, Clay recently co-created and performed a dance-theatre piece 'Life, Blood, Water' exploring reproductive choices. Macclesfield, Cheshire was Clay’s first UK home.

Emmanuel Botwe was born, raised and educated in South London where he attended a comprehensive school before gaining a First Class degree in Politics, Philosophy and Economics from Oxford University. Turning down an opportunity to join the UK Government Home Office, Emmanuel chose to work with young people instead. Prior to moving north with his wife and two daughters in 2015, he was Deputy Headteacher for Raising Standards at an Outstanding School in South Oxfordshire. Ofsted (which inspects and regulates schools in England) described his leadership at Tytherington School as having brought a “new climate of change and innovation”. Manny's outside interests revolve around his beloved Arsenal Football Club and reading and listening to new music.

For more than two decades Kate Fletcher’s work has shaped the field of fashion and sustainability, and even come to define it. Rooted in nature’s principles and the creative potential of design, her projects in research, business and education pioneer ideas and actions that lead to radical change. Kate is Research Professor in the Centre for Sustainable Fashion, University of the Arts, London. She also sits on the steering group of the All Party Parliamentary Group on Ethics and Sustainability in Fashion at the House of Lords. Kate has authored five books and more than 60 scholarly and popular publications. Her work was recently published by the Philosophical Transactions of the Royal Society A and featured in the fashion magazine Marie Claire. She lives with her family just outside Macclesfield.

Growing up in Polynesia, and with grandparents from the Australian outback and the countryside of southern France, Mathieu Isidro has had his eyes on the skies since childhood. Although not an astronomer, he is a passionate science communicator. His work explaining and engaging the public with astronomy has taken him all over the world, including the Chilean Andes to Hawaii’s mountaintops, South Africa’s Karoo and rural India to share the wonders of the Universe and the machines we build to study it. A Fellow of the Royal Astronomical Society, Mathieu is part of a global effort to build the world's largest radio telescope, the Square Kilometre Array, with its headquarters at the famous Jodrell Bank Observatory. Together with his Alaskan Malamute Kepler, he now calls Macclesfield home.

Matthew Baqueriza-Jackson was Deputy CEO of the Centre for Local Economic Strategies (CLES) until April 2018, an independent think-tank focused on progressive economics for people and places. Matthew has led work tackling inequality by seeking to ensure that local investment brings maximum economic, social and environmental benefit locally. He co-designed the ‘Preston Model’ of ‘community wealth building’ with colleagues at CLES and Preston City Council. Matthew is a leading expert on equitable procurement policy in Europe, a strategic advisor to the EU Urban Agenda Partnership, and Chairs the Greater Manchester Social Value Network. He now works as a writer and policy adviser. Matthew grew up in Macclesfield, is a long-term fan of Macclesfield Town Football Club and plays cricket for Pott Shrigley.

Pete Mason was a hired guitar for a number of successful Manchester bands during the 1990s. With Jane Birch he now runs (and regularly plays at) Macclesfield's premier music venue, MASH Guru, a quirky bar with the best of retro music, live and on vinyl.

In 2009, Rowan Hoban set up the multi award-winning Just So Festival with Sarah Bird to create a spellbinding weekend where families could play, dance and create together. Their social enterprise Wild Rumpus, has grown into a thriving organisation and a leading voice in outdoor arts. They produce large scale events, often in wild natural landscapes and believe that when people engage in high quality arts together in the great outdoors something amazing happens. Rowan worked in science communication, including at the Royal Institution. They are now based at The Whirligig - a horse box, round house and treehouse in a Cheshire woodland - and live with their families in Macclesfield, Cheshire.

In 2009, Sarah Bird set up the multi award-winning Just So Festival with Rowan Hoban to create a spellbinding weekend where families could play, dance and create together. Their social enterprise Wild Rumpus, has grown into a thriving organisation and a leading voice in outdoor arts. They produce large scale events, often in wild natural landscapes and believe that when people engage in high quality arts together in the great outdoors something amazing happens. Sarah started out as a bookseller and managed stores for Waterstones. They are now based at The Whirligig - a horse box, round house and treehouse in a Cheshire woodland - and live with their families in Macclesfield, Cheshire. 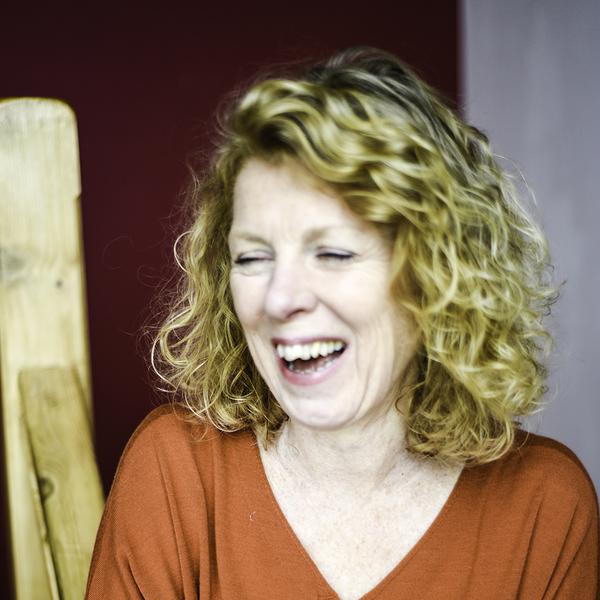 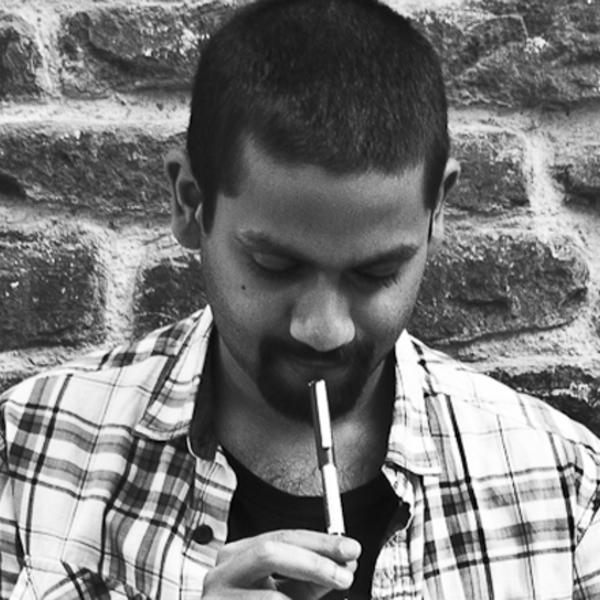