Human civilization has been through unbelievably subversive revolutions in the last two centuries. However, when these changes happened, we were unconscious of being on a brand new journey. When think about the past today, we can clearly discover those significant moments that impact human development profoundly.

151 years ago, Das Kapital , published in Germany, had an ever-lasting impact on the world history.
139 years ago, light bulb illuminated the world.
75 years ago, computers were invented which rapidly accelerated social development.
57 years ago, the first spacecraft soared into the outer space; humans started the age of space exploration.
49 years ago, internet was invented and it brought a newborn power that changed the social structure.
23 years ago, the pioneer of online education, Lynda.com was established, our education entered a new era.
Last year, AlphaGo defeated the best human player —— KeJie by the score of 3:0; artificial intelligence began impacting the world

In the present world, Internet of Things, Big Data, VR, AI and other new techs are flooding into our life. How should we live in this ever-changing world? Are you going to quietly await tomorrow or are you going to ride the tide of future?

How can various new materials and innovative technologies be outstanding in diverse fields and create revolutionary influence?
Will one day the scenes in American Super Hero movies come true? Will human have such future techs as Spiderman and Batman did?
Will continuous-development of artificial intelligence trap people into extensive unemployment? Or will it finally liberate people or instead enslave us?
With the appliance of Internet, Cloud Computing, Big Data and VR enhancing the education progress, how will our future classrooms look like?

—— Will these futuristic questions inspire you to talk to your friends about the future passionately ? Will that be a key reference when you make big decisions?

Through TEDxYouth@ ShengjingRoad 2018 Annual Conference, we will uncover the mysterious veil of the future and explore the unknown.

Environmental Science and Policy Professor at the University of South Florida, a public intellectual, the founder and executive Director of iCAR (Initiative on Coastal Adaptation and Resilience) and the Director of G-SAL (Geo-spatial Analytics Lab).

As the founder of the "One-Character Group" brand, a knowledge-based Chinese character culture community, and the developer of the Abu Golden Grid as well as the One Character Daily cubic-teaching method, he has posted a direct influence on more than one million people through online promotion in recent years. He is also the president of the Bixin Reading Association, a member of the Chinese Graphology Society, and a modern origami researcher.

Zhu is the CTO of Spring Media Technology, the first core member of Chinese CG production team. He engages in high-end CG image technology and searching for a brand new expression form of future media. He has multi-domain and cross discipline technology as well as project experience in film and television, games, VR, AR, Graphic image algorithm, Military simulation.

He is the CEO of Cheng Tai science and technology co. & was the former technical director of a central research department. He is also the co-founder of the ultimate Huawei phone company, and on top of all he is an expert in wireless communication and radio frequency fields.

He is also an expert in geometric quality testing, control, and standardization. He is also professional in Size engineering, intellectual manufacturing and mechatronics, and quality system. He does well in GD&T which stands for “Geometric Dimension & Tolerance” . He is also good at coordination measuring calculation and robot application skills.

As the founder of Xi'an Yinnuo Aviation Technology, Hu weijun devoted himself in fields like drone guidance and control and fault-tolerant processing. He is also an Associate Professor and PhD of Northwestern Polytechnical University.

She has a master degree from Harvard School of Education in Human Development and Psychology. She also has a bachelor degree from the University of North Carolina at Chapel Hill in Economics and a minor in PPE( Philosophy, Politics and Economics). She is the Educational Product Manager at Camp Awesome and she co-founded Robert Frost Camp in Maine, USA, which aims to encourage kids to find their own unique paths. 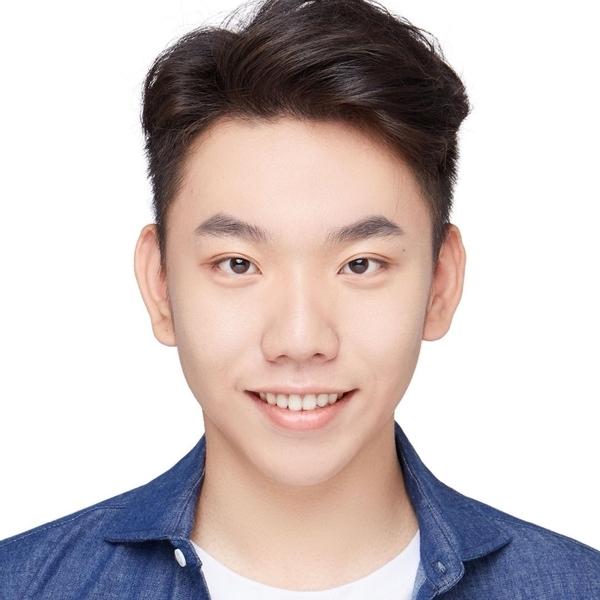