CEO, Breaker Alan Swarts is Co-Founder and CEO of Breaker, a Tokyo-based creative company connecting the world to Japan through entertainment. Breaker produces global events, movies, TV shows, as well as social media content including YouTube channels and videos. Breaker also manages some of the most popular YouTubers based in Japan, such as Simon & Martina, RyuuuTV, and Squash Films. Prior to Breaker, Alan spent 17 years at MTV/Viacom, most recently stationed in Japan as Vice President of Creative & Content, where he oversaw the critically acclaimed and globally telecast Video Music Awards Japan. Alan’s multifaceted MTV career has seen him in front of the camera (a former MTV VJ) and behind the camera (award-winning executive producer), in charge of online content as well as offline events, in both the NY headquarters and the Tokyo office. Alan is a graduate of Columbia University.

Global Innovation, Burning Man Jenn has been leading Global Innovation and New Initiatives for Burning Man’s non-profit for the last 5 years, developing collaborations with their extended networks. She is the Founder of Play Atélier, a business innovation consultancy that surveys, fosters and designs space for creativity and ideation with brands and partners. With over a decade of experience helping startups go to market and expand internationally, Jenn has a passion for social physics and creating the conditions that encourage new ideas. She is a Partner at Re:Imagine Group, an urban prototyping lab in San Francisco focusing on idea development and trend forecasting and host’s dinners and workshops around the world. Previously, Jenn was a Partner at east London based Technology and Communications agency, RedRobin and was a co-curator of TEDxLondon. Jenn is a super-connector with ateliers in LA, NYC and Vancouver dedicated to creative play and exploratory learning.

Mayor, Shibuya Ward Born in Shibuya-ku, Jingumae in March, 1972. Mr. Hasebe graduated from Jingumae elementary school, Harajuku junior high school, Kosei Gakuen high school and Sensyu university. After the carrier at Hakuhodo, he established NPO called “green bird” and he started the activity to clean up the community. Such activity began from Harajuku and Omotesando and expanded to more than sixty areas all over Japan. From 2003, Mr. Hasebe served as a member of Shibuya ward assembly for 15 years and since 2015, he has been serving as the Mayor of Shibuya ward.

Head of Strategy, Investment and Impact Division, The Global Fund to fight AIDS, Tuberculosis and Malaria Osamu Kunii co-founded international NGO called AMDA and joined medical relief in Somalia, Cambodia and other countries in emergency. He also engaged through Japanese government in the emergency response to the hostage taking at the Japanese Ambassador’s residence in Peru, the recovery for post-war Afghanistan and Iraq, the fact-findings of Ebola outbreaks in Africa, and other global health projects and studies. Since 2000, he served for global health research and education as Assistant Professor in the University of Tokyo and the Professor in the Nagasaki University, and engaged in global health policy as Assistant Director in the Ministry of Foreign Affairs of Japan. Moving to UNICEF, he served for child survival in New York Headquarter, Myanmar and Somalia. Currently he works for the fight against HIV, tuberculosis and malaria, which still kill annually three millions of lives in the world.

Founder and Creative Director, Rhizomatiks Born in Kanagawa in 1975, Mr. Saito began his career in New York in 2000 after graduating from Columbia University with a Master of Science degree in Advanced Architectural Design (MSAAD). Since then, he has been active in creative work at the Arnell Group, and returned to Japan upon being selected for the Echigo-Tsumari Art Triennial event. He produces works in the commercial art field which are three-dimensional and interactive while also being based on the firm grounding in logical thought that he cultivated through architecture. Mr. Saito has won numerous international awards from 2009. He currently serves as Director of Rhizomatiks Co., Ltd., while also lecturing part-time at the Department of Graphic Design in the Faculty of Kyoto Seika University. 2013 D&AD “Digital Design” Jury, 2014 Cannes LIONS “Branded Content and Entertainment” jury. Milan Expo Japan pavilion theatre space director, Media Art Director at Roppongi Art Night 2015.Good Design Award 2015-2017 Jury.

Owner, KURUMED COFFEE After graduation of The University of Tokyo, joined McKinsey&Company, Inc Japan. Then changed the job to co-found an independent 3-billion-yen incubation fund, which has invested in more than 40 start-ups. In 2008, built a collective house at a place of birth, where people of variety live with community, and opened a café named KURUMED COFFEE at that 1st floor which has become one of the most popular café in Japan. In 2017, opened a new one, KURUMIDO KISSATEN, in the neighborhood, with a book shop inside, to deliver a book & café to a town. At those stages, always launching new actions such as café philo, local currency called BUNJI, and independent publications to enrich informal public lives of the town. Published “Yukkuri Isoge -festina lente-“ in 2015. 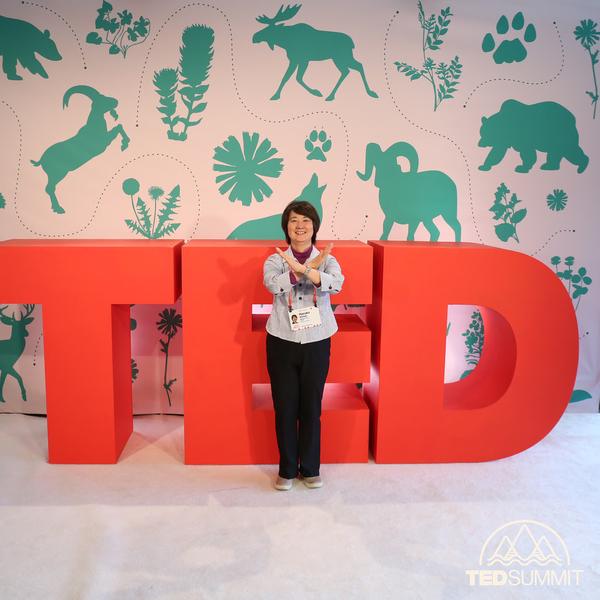 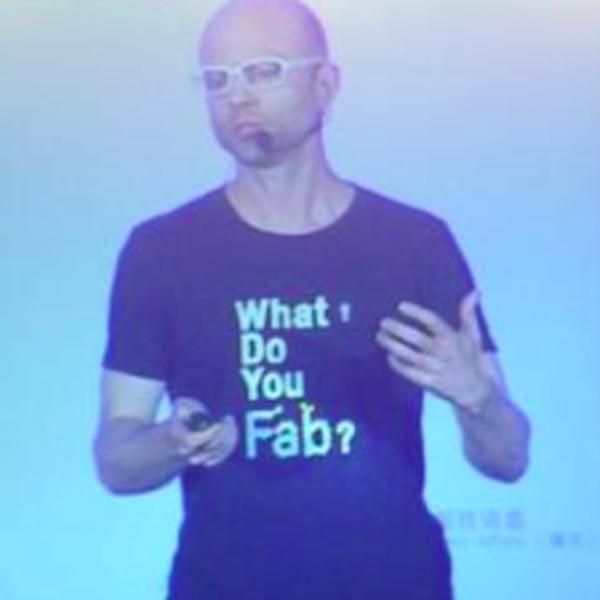