Theme: Plug in the future

Plug in the future is the theme of the first event in Budva. We want to show the importance of science and technology through the speeches of people who change their world with their ideas and work.

Ana was born in Kotor (Montenegro) in 1984. After American studies in 2007 she graduated in economics of management and in 2010 in the EU law, and she also holds a Master title in economics and finance. She was the first Montegrin that did academic thesis on the topic of blockchain technology. Ana is also director of Tourist Board of Kotor.

Nowadays, Elma’s hardware startup beeand.me is powering beehives all around the world and was awarded with the best world initiative at World Summit Awards held in Vienna.

Hajan Selmani is an entreprenuer and activist, having delivered over 300 speeches on wide variety of subjects. As a proactive member of Macedonian digital community, he has been investing in startups locally, as well as internationally. Hajan has also won six of Microsoft’s “MVP” awards for outstanding contributions he made to the community.

Marek Kubik is an engineer and pioneer in the field of energy storage. His work for UK governement on building the largest energy storage in the country landed him a spot in "Forbes 30 under 30" list of innovators for 2017. Marek is a foundaing member and market operator of Fluence.

Martina Hauser is an environmentalist and expert on climate change, having worked on global projects for the governement of Italy. For her contributions to preserving Earth, she was awarded with Knighthood of Italy.

Nataša Đukanović is a Montenegrin business woman, marketing manager and activist. She is a founding member and CEO of NGO Digializuj.me and CEO of the widely acclaimed startup and technology conference - Spark.me. Nataša also serves as a marketing manager at one of the world's biggest Domain companies - Domain.me and chairwoman at Telenor, telecommunication company.

Radoje Cerović is a psychologist, communication trainer and expert on social Neuroscience. Radoje explores science through psychological and social phenomena based on The Evolution Theory. Radoje is also co-founder of a startup called Talkini.

Robert W. Monster, also known as Rob Monster is a chairman and founder/co-founder of many successful business ventures, such as Epik Domain, Blue Domains, HealthCare, Tridia Labs and many more. Rob is now focusing on empowering communities all around the world with his blockchain powered innovation, giving cities back to the people that live in them.

Ruben Vergara Meersohn is a serial entrepreneur with business ventures scattered all around the world.

Snežana Ivanović is an activist who has been unconditionally sharing her attention and love for orphaned children in Montenegro for over 14 years with ones of the biggest charity campaigns in the country - “Njihov osmijeh vrijedi vise”. Snežana is also PR coordinator of National chamber of fashion of Montenegro and an advisor at Ministry of Sport.

Tjaša Deu is a Slovenian Youtube content creator that has achieved initial success with her lifestyle vlog named Tjaša Deu. Growth hacker and technology lover as she is, she started her kat4k Youtube channel where does tech reviews. Tjaša has collaborated with small and medium sized brands, as well with Huawei coorporation. 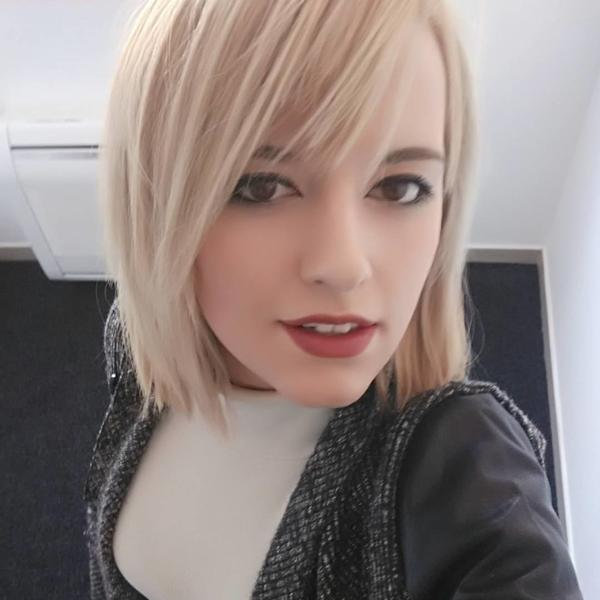 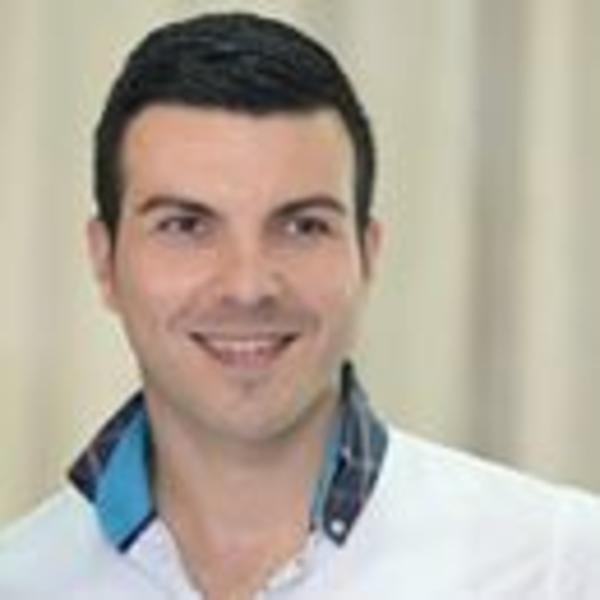