TEDxHelsinkiUniversity is an event mainly organized by a group of dedicated PhD students from the University of Helsinki, supported by faculty and personnel. The purpose of the event is to give the stage to local ideas worth sharing and to engage the local and international community in discussing them.

Gonçalo Pestana is a software engineer interested in distributed systems, security, web surveillance - and hacking! Gonçalo has done research at CERN and worked for companies in the security and banking industry. He has a Msc. degree in Software engineering from Aalto University and a Bsc. degree in Network communication engineering from Tecnico Lisboa. He believes that only a decentralised Internet can provide the foundation for a fair and free society.

Hanna received her PhD in Molecular Genetics of Usher Syndrome at the University of Helsinki. Her dream of telling audiences about science through entertainment sent her to Los Angeles, where she got an MFA in Film Directing at the prestigious American Film Institute. Hanna works in fiction, virtual reality and is currently filming a documentary about Finnish disease heritage. She is also a trained dancer, having studied at the Trinity Laban Conservatoire in London. Website: www.hannavastinsalo.com

CEO and Co-Founder at The Curious AI Company

Dr Harri Valpola is a serial entrepreneur and the CEO and founder of The Curious AI Company, focused on artificial general intelligence (AGI). Since 2015 the company has both published research and performed R&D in e.g. fast interactive learning, model-based control, and decision-making AI. Curious AI sells digital co-worker technologies to enterprise and industrial customers. His previous startup ZenRobotics has pioneered reinforcement machine learning for robotic recycling systems since 2007. Harri started his academic career in 1993 and has been working on computational neuroscience, robotics and machine learning ever since.

Associate Professor at the Faculty of Pharmacy, University of Helsinki

Dr. Hélder A. Santos is a physical chemist specialized in electrochemistry, biological mimetic models and soft interfaces. Hélder is currently an Associate Professor (tenure track) in Pharmaceutical Nanotechnology, Head of Division of Pharmaceutical Chemistry and Technology, Head of the Preclinical Drug Formulation and Analysis Group, and Director of the Doctoral Program in Drug Research at the Faculty of Pharmacy, University of Helsinki. He is also a Fellow Member of the recently established Helsinki Institute of Life Science (HiLIFE), leader of the nanomedicines and biomedical engineering group, and one of the World Portuguese Network Advisers for Science. Hélder’s research interests include the development of nanoparticles/nanomedicines for biomedical and healthcare applications.

IInka is a hip hop scholar, radio host, and a DJ. Her PhD dissertation focuses on the discourses of authenticity, spirituality, and atheism in the Finnish underground rap. She also lectures and writes on hip hop culture in the academic world and outside it. Besides co-hosting the weekly "semi academic" Rap Scholar radio show on Bassoradio, Inka nowadays works as a DJ, performing solo and touring with the feminist rap duo Sofa.

Jaakko Kuosmanen works as Chief of Innovation at Demos Helsinki think tank, and he is also an Adjunct professor at the Faculty of Social Sciences at the University of Helsinki. Before joining Demos Helsinki, Jaakko worked at the Council of Europe and at the University of Oxford. In Oxford Jaakko worked at the Faculty of Law as a James Martin Research Fellow, as a programme coordinator at the Oxford Martin School, and as a lecturer in public policy at the Blavatnik School of Government. Jaakko’s work focuses on approaches and tools that support public sector innovation, including experimental policy design, innovation labs, and foresight. Jaakko has assisted governments in several continents to set up innovation units, and he is also a member of the Finnish Prime Minister’s Office steering group for the National Foresight Network.

Juuso Kekkonen is a comedian and a writer who combines personal and political themes into touching, educational, and empowering stories. Before making his living from public speaking and comedy, he worked in a science centre as an edutainer. Juuso is most known for his show “Queer homo”, an award-winning autobiographical story, in which he speaks about sexual experiences and search for happiness. His favorite topics include: human sexuality, gender, taboos, climate change, futurology, death, evolution, and brain.

Kamilla is a member of '40 under 40' European Young leaders network and a recipient of the 'Women of the Decade in Community leadership' from the Women Economic Forum in India. A native of Uzbekistan, Kamilla has lived and worked in different parts of the world. While promoting the Finnish education & inclusion, Kamilla also runs the Finnish branch of the Global Dignity NGO on youth empowerment. In the video, Kamilla explains that when you empower others, you empower yourself, making volunteering a great give & take process - where everybody wins. Through her brisk and bold story, she encourages everyone to serve or be a door opener for others, with opportunities that eventually make up one's life. Kamilla shows how serving others done right is life-transformative and instrumental in bringing citizens and societies equally forward. She also proves that one’s gender and one’s origin is not an obstacle to living a full life.

Roie’s greatest passions, nature and photography, take him into the wild. As an adventurous wildlife photographer, he travels in extreme conditions to the most remote places on earth capturing images of rarely seen animals in their natural habitats. His lifelong mission is to take pictures that were never taken before, through which he is able to raise awareness of pressing environmental issues. He does so also as a Greenpeace ambassador to the Arctic region, where he has been documenting polar bears over the past decade.

Tuulikki Laes is a musician, educator, researcher, and an entrepreneur who believes that music and arts are powerful sources of change in our society and within ourselves. Tuulikki works in a multidisciplinary research initiative ArtsEqual coordinated by the University of Arts in Helsinki where she investigates the role of music and arts education in the advancement of general well-being and equality. She is also the founder and CEO of RockHubs Oy, a company that aims to build accessible, intergenerational music learning communities in urban environments.

Sibelius Academy doctoral trainee Visa Oscar (Visa-Pekka Oskari Mertanen) has worked since 1992 as a professional musician and composer. In 2015 he released his debut album as a band leader (Visa Oscar Group: “Fusion Treatment”). He also produces and performs EDM/electronica in his bands Binary Boyz and Opera Skaala. As a keyboardist he tours internationally with afro-beat/jazz-influenced Helsinki-Cotonou Ensemble. In his career, Visa Oscar has played in Sibis Alumni Big Band with John Scofield and Jim McNeely, written orchestral arrangements for pop/rock bands like the Sunrise Avenue, and composed multimedia operas for independent opera house Ooppera Skaala. Mr. Oscar has played keyboards, composed, arranged and produced for many jazz/pop/rock artists, sound recordings and radio/TV-broadcastings in Finland. He is the owner of Oscar Music Production Ltd Oy. He also works regularly as a visiting music teacher in Metropolia UAS, Karelia UAS and Theatre Academy. 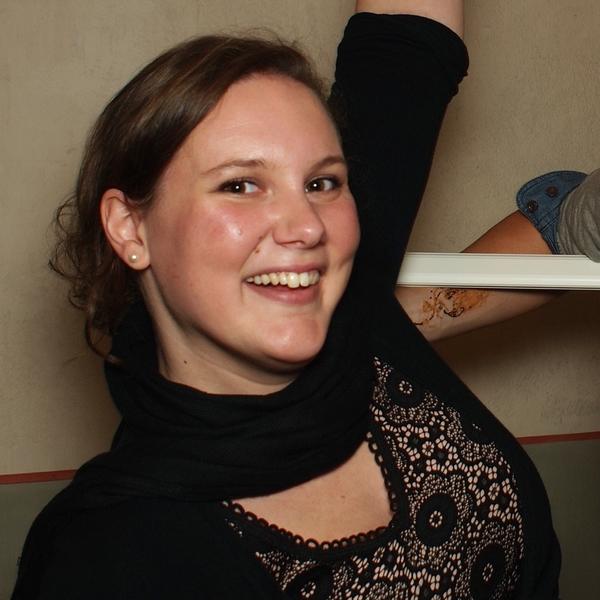 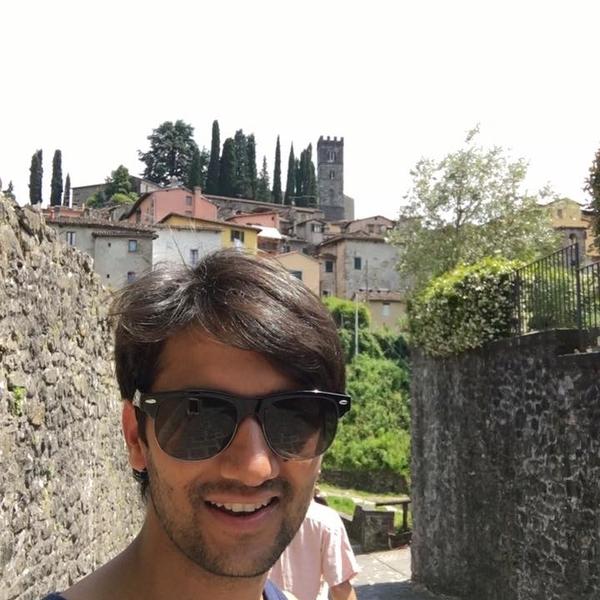