The lab exists to inspire and enable innovation across HM Government supporting policy-makers to apply new thinking in the design and implementation of government’s priorities. Over 20 years she has been a champion for public involvement in the design of public services. With a first class honours in design and a PhD in digital, she has given keynotes across five continents. She was previously the first Chief Design Officer at the UK Design Council and the first Chief Designer in a local authority. As a member of the European Commission’s Design Leadership Board Andrea developed key priorities for design-led innovation across Europe. She is a Policy Fellow at Cambridge University and is currently studying the LSE’s Executive Masters in Public Policy. In 2016 Andrea received an honorary Doctorate in Civil Law for her work as a world leading design thinker and in 2015 became the 10th female to be awarded the distinguished Royal Society of Arts’ Bicentenary Medal.

Communications and community development professional with a particular interest in digital technology and data.

Ben focuses on the interface between culture, data and digital technology. He draws on a long experience of leading successful change programmes, and his current work supports organisations to make better use of their data. As well as his wide ranging technical and scientific training Ben is a skilled communicator (a Member of the Chartered Institute of Public Relations) and facilitator. He specialises in facilitating and supporting stakeholder dialogue and consensus building events. He leads on technical and data aspects of Satori Lab projects. Ben is actively involved in the digital humanitarian movement and is a core team member of the Standby Task Force (a global crisis mapping movement), who use cutting edge digital tools to improve the response to disasters by ensuring responders have timely and accurate information. He has experience as a non-executive director in housing and as a charity trustee. He is also an Associate of the BrightSpace Foundation.

Get out of the habit of concentrating on just ‘getting stuff done’ and into the practice of ‘getting it done better'. Chris Griffiths will draw on his own extensive observation and experience to introduce a single insightfully practical concept that will empower you to overcome challenges by thinking ‘differently’. Chris is the founder of OpenGenius, the company behind the iMindMap and Droptask tools that have been used by millions worldwide. He has authored two Amazon bestselling books. He is responsible for a network of over 600 innovation trainers worldwide and has personally facilitated ideation sessions for many businesses, governments, and humanitarian events, including the Petra Conference of Nobel Laureates.

His work is international in nature and covers government and industry looking at complex issues relating to strategy, organisational decision making and decision making. He has pioneered a science based approach to organisations drawing on anthropology, neuroscience and complex adaptive systems theory. He is a popular and passionate keynote speaker on a range of subjects, and is well known for his pragmatic cynicism and iconoclastic style. His paper with Boone on Leadership was the cover article for the Harvard Business Review in November 2007 and also won the Academy of Management award for the best practitioner paper. He previously worked for IBM where he was a Director of the Institution for Knowledge Management and founded the Cynefin Centre for Organisational Complexity; during which he was selected by IBM as one of six on-demand thinkers for a world wide advertising campaign. Prior to that he worked in a range of strategic and management roles in the service sector.

Kevin Powell is one of the leading political, cultural, literary, and hip-hop voices in America. He is also the author of 12 books including his critically acclaimed autobiography, The Education of Kevin Powell: A Boy’s Journey into Manhood. One of his upcoming books will be a biography of the global rap icon Tupac Shakur. As an activist, Kevin works in the fields of manhood and gender, race and equality, and civil and human rights for all people. He has long been an advocate and an ally to redefine manhood, to end violence against women and girls, via his community and political work, speeches, workshops, and training sessions in various spaces. As a speaker, he has lectured globally in Asia, Africa, the Caribbean, and Europe on these and other major social issues of our times.

Mair, 20 years old, openly speaks about her experience of living with Autism and Mental illness. She primarily works in Wales, sitting on the expert reference group to Together for Children and Young People board, is trustee for Wales’ largest third sector service provider for people with mental illness; Hafal, is a Time to Change Wales Champion, and a research champion for the National centre for mental health. From public speaking to her written pieces Mair’s aim is to ensure future generations of young people get the appropriate support at the right time, and reduce the stigma and discrimination surrounding mental illness.

Clare e. Potter is a writer, performer and educator from Cefn Fforest. She teaches creative writing at Cardiff University and won the John Tripp Award for Spoken Poetry. Her first poetry collection is spilling histories. Last year, she received a bursary from Literature Wales and has written a subsequent collection, A Certain Darkness. She has written for the Welsh National Opera in community theatre and singing projects, and has received various commissions to write poetry in collaboration with artists: a poem for the new Keir Hardie Health Park, and street poetry in the pavements of Pontypridd, for example. She has read at the Hay Festival and at the Smithsonian Folk-Life Festival and has acted in two films (Like/Unlike, and Black Mountain Poets). Clare was joined by Pupils from Fitzalan High School who performed their own poetry.

Before joining Y Lab, Rob was responsible for the Digital Research and Development Fund for the Arts in Wales, supporting collaborative arts projects that extend audience reach and engagement, or develop new business models for arts organisations, through the use of digital technology. Prior to joining Nesta, Rob worked as an Associate Producer at Wales Millennium Centre, delivering their visual arts programme and contributing to the wider programming and producing activities of the organisation. Rob has worked in the creative industries since 1999 in a variety of roles.

Sophie Howe took up post as the first Future Generations Commissioner in early 2016. Prior to this she was the first Deputy Police and Crime Commissioner for South Wales....where she led programmes to tackle violent crime and violence against women and girls, focusing on early intervention and partnership working. Sophie reformed programmes on substance misuse and offender management and negotiated the first shared work programme between Public Health Wales and South Wales Police. Sophie has also served as a Government Special Adviser providing policy and political advice on communities, local government, community safety, housing, regeneration and equality. Sophie was the youngest Councillor in Wales, elected at the age of 21, and serving as a member of the Children and Young People Scrutiny and Planning Committees. She is Chair of the International Network of Institutions for Future Generations. She lives in south Wales with her husband and five children. 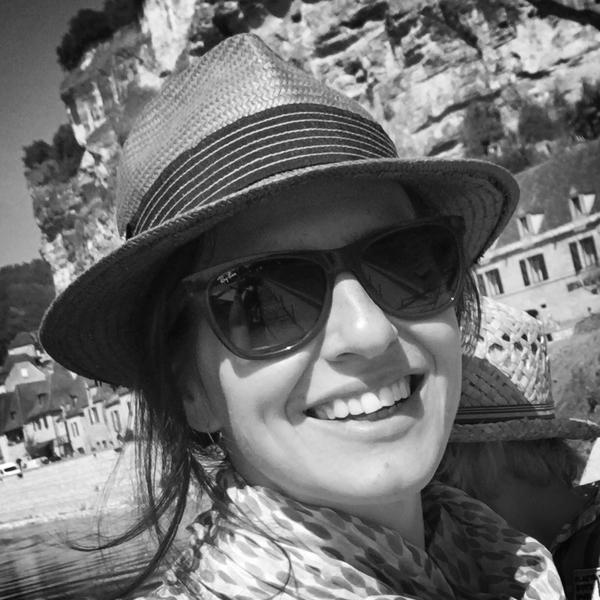