Theme: Life as We Don't Know It

Introducing our theme: Life as We Don’t Know It.

You may have heard the saying “life as we know it.” But for this year’s TEDxDrewUniversity’s theme, we’re introducing “Life as We Don’t Know It.” There are many ideas and concepts that seem black and white to us, but when mixed make shades of gray. This gray is a representation of the unknown in our lives. We live in an age where sharing and connecting our ideas has become so easy through social media and other ways of communication, but what about ideas and concepts that we are still unaware of?

We have curated a conference lineup of talented individuals with various lived experiences who share a passion for spreading contagious, awe-inspiring, but most importantly idea-focused, talks. Our speakers will light a fire in the Drew community and compel our students and attendees to move into action and courageously step up into the shaded area of the unknown.

A spoken word artist, performer, and writer originally from Ghana, West Africa. An activist in her own right, her literary pieces often highlight the forgotten stories of the world, while transcending the oftentimes marginalized groups that she delineates in her work. Through her literary works and performance, Cynthia aspires to leave an indelible mark on the way in which we discuss race, gender, and social justice. Her poignant poems often explore themes of community, the value of culture, and a dedication to self-identity.

Dr. Kate Ott is a feminist, catholic scholar addressing the formation of moral communities with specializations in technology, youth and young adults, sexuality, pedagogy and professional ethics. She lectures and leads workshops across North America on technology and sexuality issues related to faith formation for teens, young adults, parents, and religious educators and professionals. She is Associate Professor of Christian Social Ethics at Drew University Theological School in Madison, NJ. Her forthcoming book (Fall 2018) is Christian Ethics for a Digital Society (Rowman&Littlefield).

Michael DePalma is a Neurobiologist by education, a technologist by vocation, and a passionate futurist who spends his time studying the intersection of technology and it's effects on humanity. Michael is the founder of The Human API, BrainfoodTV, WeFund Health, and Hu-manity.co. Michael gave his first TEDx talk in 2014 on the impact of data in health prediction and action, and is also a two-time TEDxMorristown organizer. Michael is best described as a polymath with widely divergent passions, being a musician, former chef, and hockey player. An aspiring author, Michael has several books in various stages of completion for future release.

A senior Baldwin Honors Scholar and Civic Scholar at Drew University, where she is double-majoring in Biology and Spanish. Olivia has volunteered at the National Aquarium in Baltimore, Maryland where she was an exhibit guide, student volunteer mentor, and jellies aquarist. As an exhibit guide she promoted ocean conservation to visitors from around the world, allowing her to better understand her responsibility as a scientist in creating a more environmentally literate society. Olivia’s goal is to use her research to help engage local communities to better protect their water resources.

Ulcca has worked in public education for over twenty years, advocating for an approach to learning and education that focuses on supporting the developmental and learning needs of young people. Whether working as a researcher, non-profit leader, policy advocate or organizational consultant, the guiding principle behind her work has been promoting & supporting student-centered learning experiences that celebrate and maximize the unique potential of individual children regardless of their background, circumstances, physical or cognitive differences. Ulcca earned her PhD in Education and Philosophy from Oxford University and a JD from Harvard Law School. 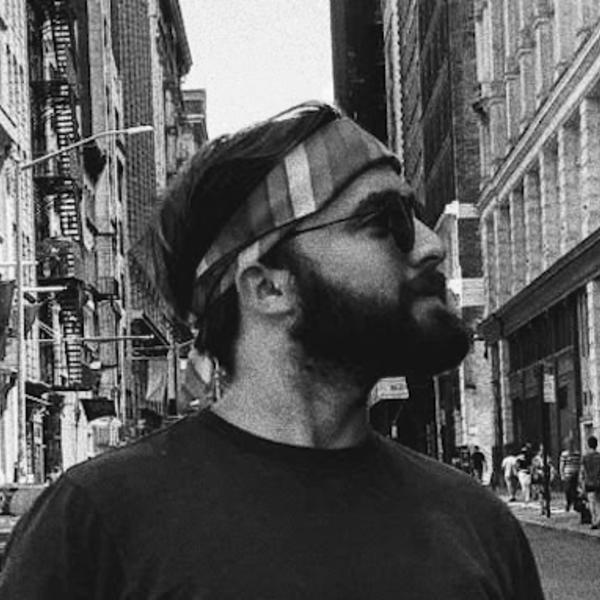