Do you ever find life is like the description on the back of a shampoo bottle? “Apply. Rinse. Repeat.” Human beings love routine. We love what we know; we love our systems, our everyday, our favorite places, our habitual stops along our everyday paths from A to Z. Our planned vacations, our weekend escapes, our coffee shops, our nights out with friends.

Day by day, step by step, we travel through life—experiencing it as much as we are building it—but to what end? We plan, we expect, we predict.

And then, the plot twist happens.

A plot twist is a crossroads. Sometimes it’s self-imposed, sometimes it comes down on us with no warning. These crossroads moments come to define us. Every crossroads marks a choice—a clear bookmark in our story, a carved out place where we have to stop, think, and go left or right. Or up, or down—but in a new direction, one we hadn’t imagined before.

This is your turning point. Are you ready for what’s next?

A change is coming. October 28th.

Dobrosława Gogłoza is an activist, vegan and founder of “Open Cages”, the largest organization of people, who want to change the world of breeding animals. Founded five years ago, the organization attracted many people who believe in the welfare of animals and organised number of effective campaigns that truly made an impact. Dobrosława is an experienced nonprofit leader and public speaker who builds the activists organisation based on values & high working ethic. On her private time prefers reading books, ideally in the company of her rabbits.

Dorota graduated in journalism, Polish philology and cultural studies. She lived in Berlin for several years and wrote a book about the dynamics of Berlin’s gentrification. Dorota publishes articles related to analogue photography in the cultural portal O.pl and cooperates with many other magazines like Exberliner, LAIF, enter the ROOM. As an author of Non/fiction, she creates new space for independent journalism in Poland.

Karolina Bednarz is a reporter, co-creator of Non/fiction, independent reportage magazine She is a graduate of Japanese Studies at Oxford. She lived in Japan for two years, and spent few months in South Korea and North Korea. She started a blog, “W krainie tajfunów” to share the stories of people met during travels and lessons learned in the process. She’s currently working on her upcoming book about Japan.

Michael Azgour, born and raised in California, is an actively exhibiting artist and lecturer. His artistic sensibilities were formed greatly by a background in psychology, design, love of the human form and a long-time interest in geometry. Michael’s award-winning paintings have been exhibited in galleries and museums in the United States and Europe, including solo shows at Art Museum of Los Gatos and Robert Green Fine Arts in California, as well as Art Fairs such as Los Angeles Art Show and Art Silicon Valley. Michael splits his time between Krakow and California, where he lectures at Stanford University.

Nidžara is a long-time independent journalist and activist, working on human rights, war crimes, international affairs and migrations. Her work has been published in The New Yorker, Al Jazeera English online, The Observer, The Guardian, The Independent on Sunday, the International Justice Tribune, Balkan Insight, Euobserver, Kosovo 2.0. She has received many awards in Bosnia and internationally: AHDA Columbia University Fellowship, Chevening Scholarship, Ron Brown Fellowship for Young Professionals, as well as UNICEF Keizo Obuchi Award. Two years ago, Nidžara became part of the “Are You Syrious?” group, which is active on the so called Balkan Route. She is an editor of AYS Daily News Digest, publishing stories about refugees and volunteers, and often volunteers herself in Greece and Serbia.

Piotr Kempf - a graduate of forestry studies, Piotr currently works as the Director of the Municipal Greenery Department in Krakow. He’s known for fostering open dialogue with citizens, sprouting innovative ideas and coming up with unconventional solutions. Over the past two years at the department, Piotr has implemented a number of projects, including the revitalisation and establishment of numerous greenfields in Krakow, organizing free city picnics, and the instatement of “park-o-buses,” which make tucked away parks more accessible to residents living in various areas of the city. Valued by activists and councillors, Piotr is responsible for taking care of what Cracovians value most: greenery, urban space and clean air. 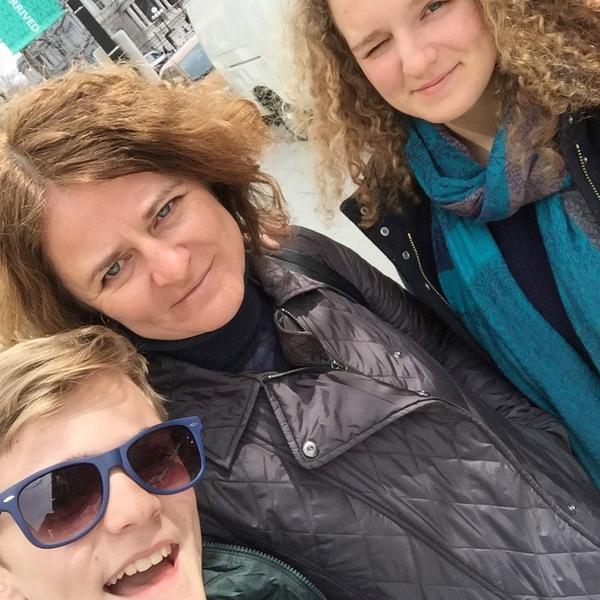