Theme: Beneath the surface

Adam founded the award winning agency, Greenwood Campbell in 2009. Over the years Adam has spent his time running the agency and learning about the technology they use to transform and accelerate brands. Since then he has had a voracious desire to learn and share his knowledge on AI.

Andrew has spent twenty years teaching, leading and authoring in education. Still a headteacher, he continues to counter the calls for short-term, measurable outcomes with a cry for long-term gains in creativity, aspirational thinking and positive well-being. He is a champion of adventurous childhood and believes that the most secure adulthood is built on a childhood free from the pressures to prepare for being a grown up. Shedding light on the ‘invisible curriculum’ in schools has been Andrew’s obsession throughout his teaching and writing career. He holds a BA (Hons) QTS and an MA in Creativity in Education. Currently studying for an Ed.D, he is focused on demonstrating how the ethos and culture of a school has the greatest impact on positive attitudes and behaviours for life.

Max and Chris grew up just around the corner from each other in Tunbridge Wells and have been best friends for around 15 years. Sport has been a huge part of their lives and their friendship was solidified playing alongside each other in several clubs and teams. After completing their degrees at University of Nottingham and University of Leeds respectively, they sought new competitive drive and new challenge. They decided this was to be an attempt to row across the Atlantic Ocean in 2017.

Darryl Edwards is a play advocate, movement coach and author of the April 2018 best-selling book Animal Moves. Darryl developed the Primal Play Method to make activity fun for children of all ages (4-to-94) while getting healthier, fitter and stronger in the process. He is most passionate about working with those who don’t really like to exercise! His work has been published in titles such as Men’s Health, Women’s Health, Elle Magazine, Top Santé and featured on the BBC documentaries Eat to Live Forever and Doctor In The House.

After a twenty-five-year career as an award winning Creative Director in advertising, marketing and digital design, Don began a new career as an Inventor in 2016. His first invention, the 1nhaler, is a revolutionary, single dose, respiratory inhaler, designed to help millions of people globally to receive the medication and vaccinations they need, cheaply, conveniently and sustainably.

John Mulford is a year 11 student in Kent, England. He’s heavily involved in science communication and conservation and has given talks at his school about topics ranging from wildlife gardening to biochemistry. John is also the student leader of the Young Scientists Journal at Judd, which organises talks, workshops and competitions to engage students in science.

Max and Chris grew up just around the corner from each other in Tunbridge Wells and have been best friends for around 15 years. Sport has been a huge part of their lives and their friendship was solidified playing alongside each other in several clubs and teams. After completing their degrees at University of Nottingham and University of Leeds respectively, they sought new competitive drive and new challenge. They decided this was to be an attempt to row across the Atlantic Ocean in 2017.

Michelle Raymond is the founder and director of The People’s Partner. Although Michelle has a strong background in HR, her other passion is people empowerment and business networking which has led her to take on more mentoring roles. Aside from HR, personal development coaching and business building, Michelle is a singer, performing for the likes of Madonna, Tina Turner and even the Pope.

Pip has cycled halfway around the world (16,000km from Malaysia to London), and has a degree in Modern History and Politics from Oxford University, and a masters in Journalism from the University of Hong Kong. Pip found herself in a relationship with a flesh-eating parasite, leishmaniasis, after a world-first, 2.5 month, paddling expedition through dense Amazon jungle. Whilst she’s a big advocate of connection she wouldn’t, however, recommend getting involved with a flesh-eating parasite if it can be avoided.

Rob Picazo is a Rhythm & Blues singer and guitarist born in Madrid and based in the South East of England, influenced by great Soul and Blues performers such as Sam Cooke, Ray Charles and Dan Penn. Following a two month trip through the South of the US, filming a documentary about roots music, Rob has played in popular venues throughout Sussex, Kent and London, and opening for great artists such as Gwyn Ashton, Brooks Williams, Martin Harley and Dom Pipkin. His first album, Spanish Moss was released to acclaim on the 29th of September 2017.

Sarah Salway is a novelist, poet and writing tutor based in Kent. Her novels have been translated into several languages, and her poetry has appeared in many unusual places including financial newspapers, displayed in public parks and on postcards. She was the Canterbury Laureate, RLF Fellow at the LSE, and is currently writing her fourth novel.

Sarah-Nada Arfa is a breath coach, yoga teacher, bodyworker and corporate finance lawyer. Her areas of expertise range from the business world to the healing realm. She has 5 degrees (2 undergraduate, 3 postgraduate) and has taught and lectured at a top ranked university (Kings College London). As a breath therapy coach, Sarah works with clients one on one to teach breath work and inner peace strategies that support their healing. In the past Sarah has suffered a stroke, double pulmonary embolisms and had doctors tell her she had no chance of living a normal life. It was in a hospital bed, numb & confined, that she realised the healing power of her breath.

Living with ‘terminal’ cancer for over four years has transformed Sophie’s relationship with grief and loss. Her first book, The Cancer Whisperer, has been translated into twelve languages and her second book, Lifeshocks – And how to love them, is a Sunday Times bestseller. As an award-winning business consultant, dedicated patient activist and Senior Trainer with the More To Life Foundation, Sophie has been teaching people how to flourish in the face of adversity for over twenty years. She has a background in psychology, organisational change and English literature. She is also the very happily married mother of a turbo-charged eight-year-old daughter.

This Is Us Youth Dance Company

This Is Us Youth Dance Company are an inclusive company that have been offering inclusive classes, open to anybody who loves or wants to dance and be creative, for three years. They have formed a well established group of dancers over that time and performed for the delight of many audiences. Older children now come back as senior dancers and nurture our younger dancers. 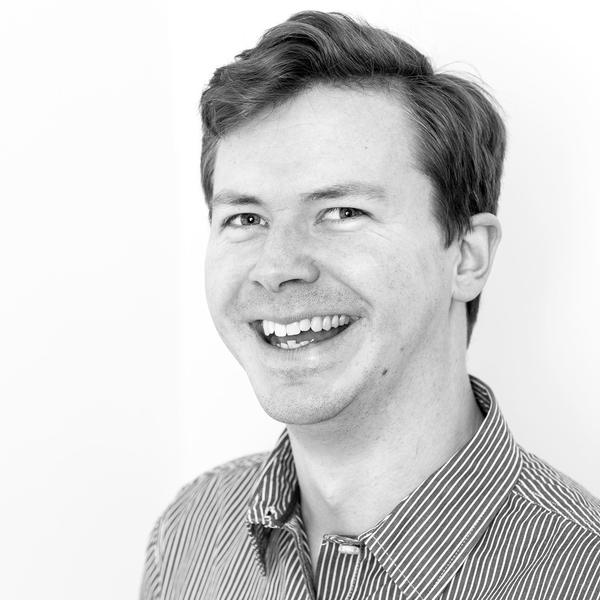