TEDx GLIM Gurgaon is an independently organized TEDx event, operated under the license from TED. It is a convergence of inquisitive minds coming together to explore ideas and to delve into the intricacies of the subject matter. It will be held under the theme ‘Manifold’. At TEDx GLIM Gurgaon, we aim to broaden your horizons with respect to change in current trends and to have an open mind to the journey and experiences in the odysseys of one’s life. We will feature speakers from diverse backgrounds to put forward their perspectives and to share their experience and knowledge.

Aarushi Batra is currently the Executive Director for business development and Controlling at SPM Autocomp Systems Pvt Ltd. She co-founded Robin Hood Army, a fast growing volunteer based organization that focuses on providing excess food from restaurants to the less fortunate. She is an integral part of the social media and international operations for RHA responsible for setting up several organizational chapters across the country. She has prior experience of working with organizations such as Citifinancial and PwC India. Aarushi is an MSc graduate from the prestigious London School of Economics.

Dr. Akash Khurana is a Mechanical Engineer from NIT Rourkela with an MBA in Marketing from XLRI and an M Phil and PhD from the Tata Institute of Social Sciences. He worked for eight years with Tata Motors, and was later the CEO and MD of Nimbus Communications. He is now the Founder and CEO of SYZYGY, a Leadership Development enterprise. In the theatre, he has worked extensively with Satyadev Dubey and Naseeruddin Shah, and is a core member of Arpana, Motley, and Akvarious Productions, three of India’s foremost theatre companies. He has acted in nearly 60 films such as ‘Kalyug’, ‘Saaransh’, ‘Naam’, ‘Beta’, ‘Sarfarosh’, ‘Company’, and ‘Barfii’. He won the Nandi Award of Andhra Pradesh for playing the lead in the Telugu film ‘Dr. Ambedkar’. He has also written over 20 screenplays, including ‘Aashiqui’ and 'Baazigar', the latter fetching him the Filmfare Award. He is also an avid musician

Co-founder – SauraMandala, an initiative to get sustainable solar power to remote communities across India. Former teacher at Haji Public School, Breswana. Extremely passionate about renewables and their effect on remote communities. Previously, has been a part of and led teams to electrify remote villages in Ladakh, Kashmir and the North East of India. Currently working on ‘The Breswana Project’, to improve the livelihoods and energy scenario in Breswana, Jammu and Kashmir using sustainable tourism as the means.

Shubhashis Gangopadhyay is the Founder and Research Director of India Development Foundation and is also the professor of Emerging Market Finance, University of Groningen, Netherlands and Visiting Professor of Business, Economics and Law, Gothenburg University, Sweden. He became a Professor at ISI in 1991. In the year 2008, he was appointed as the Advisor to the then Finance Minister P Chidambaram. Shubhashis Gangopadhyay has been a member of South Asia Chief Economist's Advisory Council of World Bank, advisor to Competition Commission of India and on board of Centre for Analytical Finance, ISB. He has published widely in international journals, and has authored a number of books. He has a PhD from Cornell University and an honorary doctorate from the University of Gothenburg.

Prof S K Palhan is the founder Director of Great Lakes Institute of Management Gurgaon and Sri Sringeri Sharada Institute of Management, Vasant Vihar, Delhi. He was formerly the Industrial Adviser in the Ministry of industries, Government of India. Currently, he is a Prof. in Great Lakes Institute of Management Gurgaon, Advisor to CENJOWS (Center for Joint Warfare Studies), and President of Media 4 community Foundation. He has taught courses on production and operations management, project management, creativity and team building, entrepreneurship, technology management & Business Ethics and Karmayoga to postgraduate management students. He is a Trustee of Indus Quality Foundation. He is the author of “Self-effectiveness –the power of meditation “published by Sterling Publishers in 2016. Prof S.K. Palhan is an electrical engineering graduate from I.I.T Kharagpur; MBA from FMS Delhi University and he had Advanced Training in industrial Management in the Netherlands.

Vivek Atray is an Inspirational Speaker, Independent Advisor, Author, Columnist, Visiting Professor and also a former IAS Officer. He is a Thought Leader in his own right. He is an expert inter-alia in Digital Governance, Investment Promotion, Education, Tourism and Sports Management. He was DC Panchkula and Director IT Chandigarh. Apart from inspiring thousands of youngsters to adopt a positive, multi-dimensional, approach to their lives, he is an acclaimed orator and has spoken at events of NASSCOM, CII, TIE, IIFT, ISB etc. He also worked as Advisor KPMG & PwC. He is an Electronics Engineer from NIT Kurukshetra. 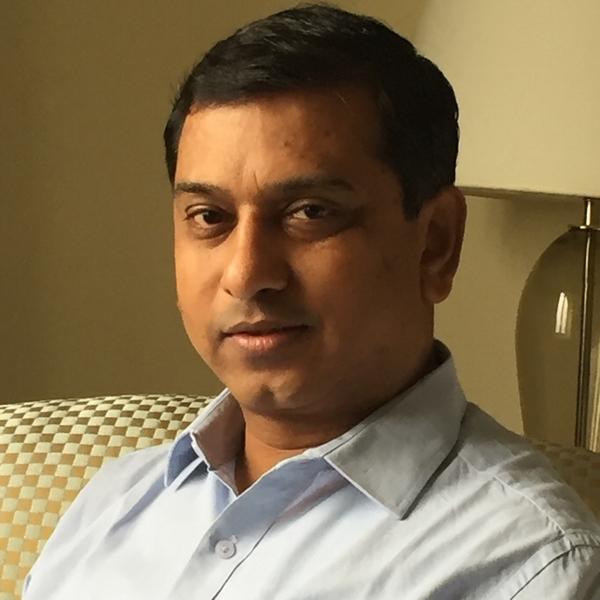 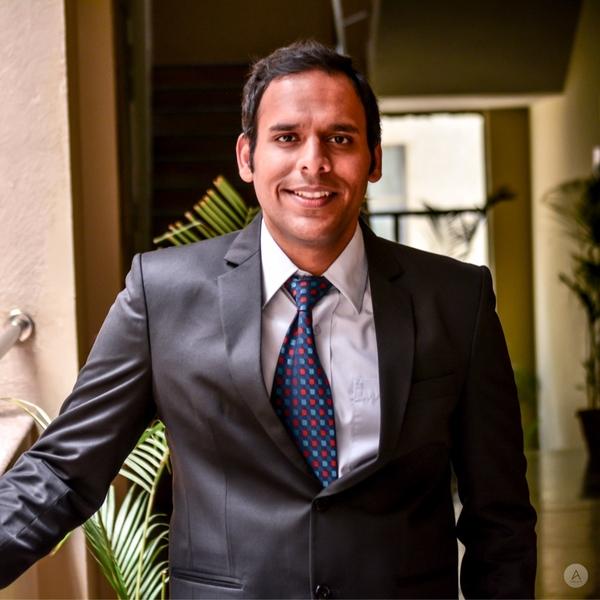