Theme: We love our home

It will be about showing love and loyalty to our country ,the talks will be about ,health ,community issues and solution, education , and scientific ideas in technology.

She is so active and energetic works as volunteer in different associations .

Medical Student Member in the scientific group of faculty of dentistry Former member in Talented Care Program My job is to spread the idea and, make a better society

A Sudanese Fiction writer and poet. A founder of #OneDayFiction project and a member of the Sudanese Writers Union and Geneva Writers Group. A jury member of University of Khartoum short story competition 2017. She was born in December 1990. Her work won the Tayeb Saleh award in 2009 and has been translated into multiple languages, and appears in many journals and magazines such as Words Without Borders. A film adaptation of Sanhouri’s prize-winning short story “Isolation” was released in 2013 and has been shooted in Jordan by the director Burhan Saadah. The film has joined many film festivals and earned several awards as the Best Short Film and Best Actor.

Sarah is a telented energatic person usually cares about community issues , a volunteer in different socities, works in different Tv chanaels and radios.

Tv director and creative artist , he made different videos for famous Lebanese singers and serials . 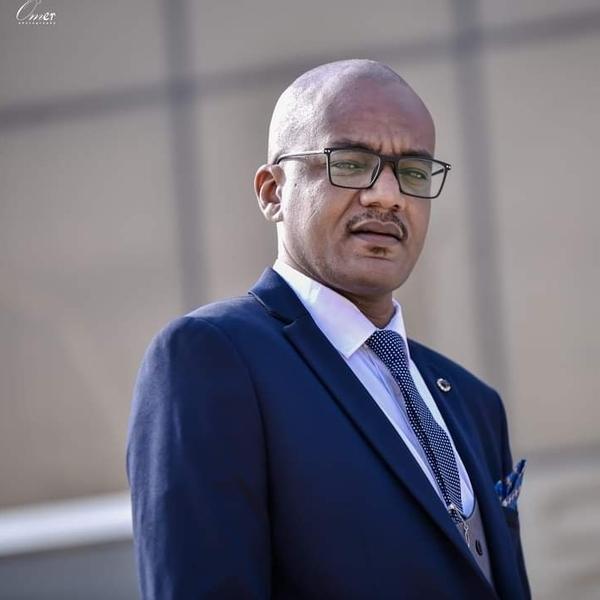 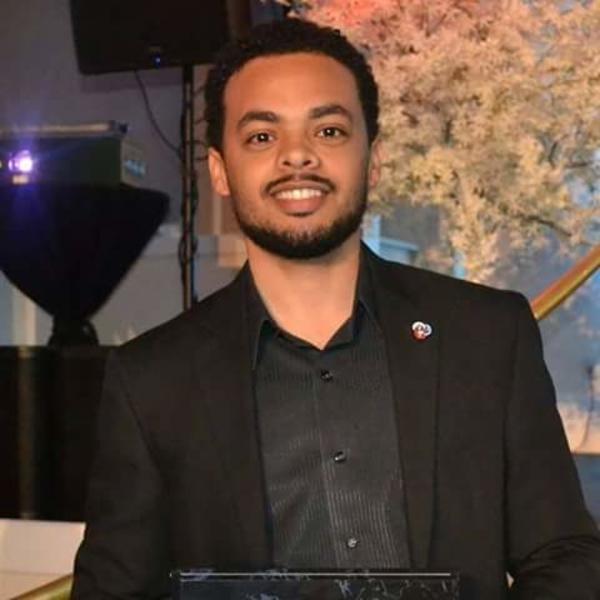