Theme: Echoes of the Past, Ripples to the Future

Our event aims to showcase the idea that the composite of the past vibrates into the present, and the meaning of the present carries on to the future. It's about choices that shape identity, identities that shape history.

Guillermo Santos is a well-known columnist, commentator, professor and broadcast journalist. He has delivered several lectures on geopolitics, journalism, national security, developmental economics, and international relations in different educational institutions. His notable contribution in the academe has earned him an outstanding faculty member of the Lyceum of the Philippines University. He was also awarded as an outstanding Pilipino father by the Ulirang Ama Foundation. His current engagements include acting as the incumbent President of the Center for Philippine Futuristics Studies and Management Inc. and the project director of The Philippines 2050: The Future, as well as writing about significant international and regional issues for the Manila Times.

Jerrold Tarog is a Filipino filmmaker with awards and nominations in various disciplines of the filmmaking craft. His first feature film, CONFESSIONAL (2007), which he directed, wrote, scored, edited, and mixed won 8 awards, including Best Film, at the Cinema One Originals Film Festival and Best Film (FIrst Features Category) at the 10th Osian's Cinefan in New Delhi, India. It has also garnered acclaim from international critics and audiences. He has worked in different genres, from horror to mockumentaries to youth films to drama. His 2013 love story SANA DATI (IF ONLY) won 8 awards, including Best Film and Best Director, at the Cinemalaya Independent Film Festival, and has represented the country in various international film festivals, including Busan International Film Festival. His 2015 historical epic HENERAL LUNA has become one of the highest-grossing historical films in the history of Philippine cinema. Later this year he will release its sequel: GOYO ANG BATANG HENERAL.

John Leo Algo is an environment researcher, climate advocate, and citizen journalist. He is a trained Climate Reality Leader from The Climate Reality Project Philippines since March 2016. As part of his advocacy, he conducts climate change-related lectures and workshops across the world, speaking to thousands from different sectors of society. He also served as a technical adviser to the Philippine delegation during the 2017 United Nations Climate Change Conference last November in Bonn, Germany. In recognition of his acts for climate action, he is a recipient of the Miguel R. Magalang Climate Leadership Award in the Philippine Senate last April 2017. He currently serves as a graduate researcher at the Manila Observatory, focusing on urban aerosols emitted from anthropogenic sources and their impacts of the local climate and human health. He is earning his Master’s degree in Atmospheric Science at the Ateneo de Manila University.

Kassy Pajarillo is a multi-passionate entrepreneur whose roots came from the hospitality industry and few start-up ventures. Kassy's goal is to take mindful leadership and workplace culture a priority than a second thought, keep more personal human connection and interaction going; and for everyone to embrace ambition. She's the Chief Encourager of The After Six Club and the official co-host of LinkedIn Local Philippines.

Vonz is concurrently the CEO of Amylex, a biotech company which, among others, focuses on the development of molecular technology and medical treatment of Alzheimer’s and diabetes diseases. One of his visions is for the Philippines to become a great platform country for the research of molecular technology/treatment throughout Asia and the rest of the world. Among his company’s greatest contributions has been the creation and distribution of the folding Butterfly House, which is a portable emergency shelter funded by USAID. It has been distributed to hundreds of families in Tacloban who were displaced by the 2012 Typhoon Yolanda.

Victoria Herrera is a TV and event host, model, writer and creative entrepreneur. Working since she was 16 years old, Victoria has gained experience in several roles the fashion and media industry. In 2011, she released her first book, "Unscripted," a compilation of life-changing conversations on her former radio show, "The Dollhouse." She has lived in Singapore and Hong Kong, gaining experience in creative consulting and the start-up field, eventually starting her own branding and social media consulting company, Next Theory. In 2017, she moved back to Manila and co-founded She Talks Asia, a women's empowerment conference and media site that aims to bring unique and empowering conversations. 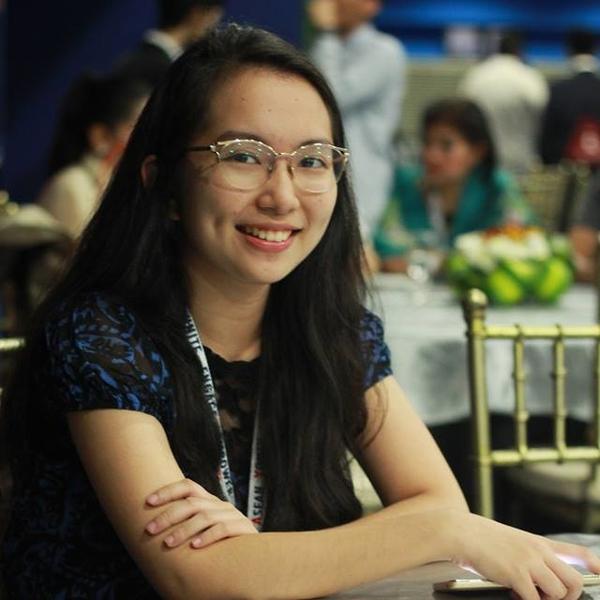 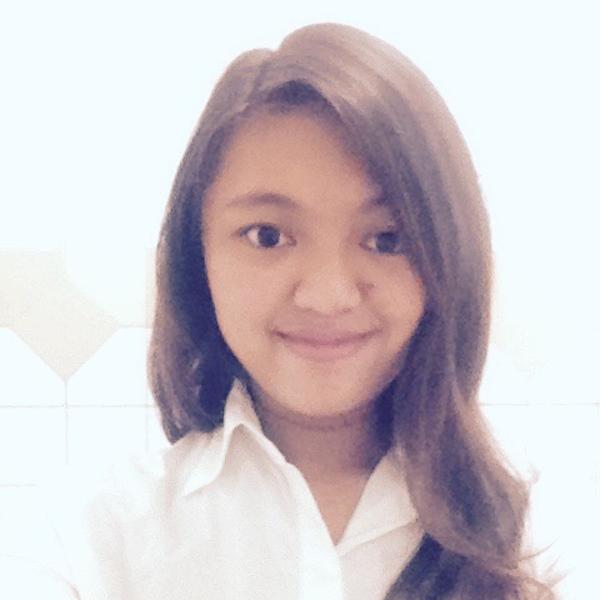