Nikhil is a talented Tabla Player from Mumbai

Rahul is a musician/songwriter who holds a bachelor's degree in Information Technology, a multitasker who believes in having to play multiple ambitions in life with the right amount of balance between logical and creative aspects, he aims to educate the youth in continuing to pursue their dreams along with their corporate jobs.

Rishikesh Potdar, from Pune, Maharastra, a 24 years old super talented full time artist & graphic designer. He does live shows of speed paper cutting & also does graphic designing & interior designing apart from paper cutting. We all have seen him on India's Got Talent season 5 and how Kironn Kher was highly impressed by his speed paper cutting skills. He has won thousands of hearts worldwide with his unique talent . Apart from India's Got Talent he has also performed for many TV shows and channels like ZEE TV, Star Plus, Colors, etc and has also performed in numerous college festivals like SRM college Chennai, IIT Bhubaneswar, MIT Pune, etc

Sarfaraz is the co-founder of Olfactory Studios a fragrance design house based out of Mumbai. As an entrepreneur and management consultant he has worked in fields as diverse as construction, renewable energy, e-learning and taxi aggregation. He is also the co-founder of The Bharathon Project an initiative that aims to improve the discourse on public policy issues.

She is a fun loving psychologist who thinks that the best way to practice psychology is to blend it with humor. She is a soft skills mentor and a motivational speaker.

"Sucheta Pal is the Ambassador and Education Specialist for Zumba® Fitness LLC and was felicitated in 2018 by the Honl. President of India as “First Lady” for women wellness. The Ministry of Women and Child Development selected 112 women who have broken barriers and are firsts in thier field and Sucheta Pal, an engineer turned the first Zumba® education specialist of India was one among the selected. She together with the phenomenal Zumba® instructor community of India have inspired an entire nation towards health, fitness and well-being. After training and teaching in the United States, Sucheta Pal returned to India in 2012 and now is a Zumba® International presenter & speaker for top fitness expos and women conferences across the world. 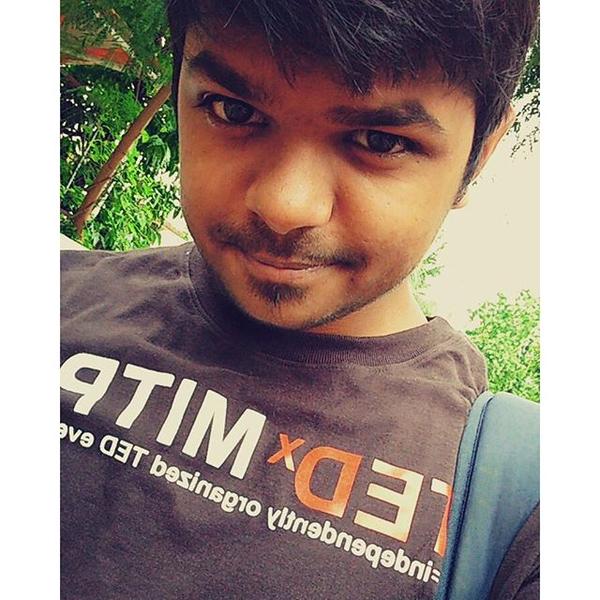 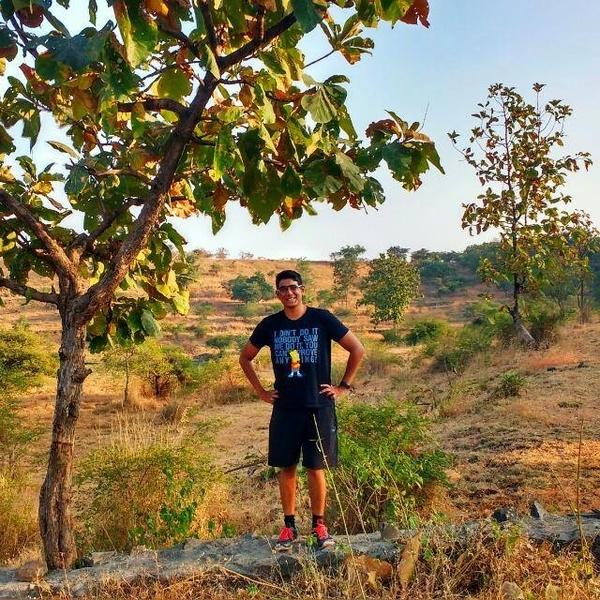