Adriana is a fourth year student in the Faculty of Land and Food Systems. She's originally from Honduras, in Central America and is passionate about social justice, climate change and food security. She's a member of Love Intersections, a group of queer, people of colour who believe that story telling is a powerful agent of change. She's been very involved with sustainability initiatives at UBC and currently works for AMS Sustainability.

Charmaine Lee is a 2nd year computer science student at UBC, currently interning at Microsoft as a Program Manager. She is a hackathon enthusiast who also dabbles in writing. Talk to her about PWAs, VR / AR, sitcoms or musicals! If Charmaine had listened to her dad and started playing less computer games, she wouldn’t be here today.

Coral is a stigma warrior, activist, performance poet, and psychology student. Her poetry explores lived experience of mental illness, gender, and sexuality through a lens that is both educational and vulnerable. Coral believes in compassion, storytelling, and radical acceptance. Her academic work explores the relationship between rumination and negative affect, and in the future she hopes to contribute to the growing literature on self-injury and dimensional models of personality disorders.

Iva Jankovic is a fourth year student studying Urban Planning and Community Engagement in UBC's Global Resource Systems program. She is fascinated with cities and the processes that shape them, especially at the community level.

Keila Stark is a 4th year studying marine biology with a minor in political science. She is interested in the relationship between marine organisms, their environment, and human society, and combining approaches from the natural and social sciences to identify how all three of these things can sustainably persist in the face of global change. To achieve this goal she has worked in marine conservation education for the Vancouver Aquarium and Parks Canada, is a member of the Youth Oceans Working Group within the United Nations Climate framework, and has conducted research on things from humpback whales to seagrass.

Luc Briedé-Cooper is a senior Physics student in the faculty of Science. After being immersed in UBC student culture for 5 years, Luc is an active figure on campus as the two-year President of the UBC Electronic Dance Music Club and admin of a prominent student Facebook group.

Omar is a history student at UBC, currently pursuing a career in teaching. When he is not studying, he really enjoys spending time with family and traveling. He has been to 11 countries and has spent the last two years living on a small island in Japan (best experience of his life).

Sarah Thomas started her political career as a fellow for the Colorado Democratic Party during the 2016 election. She helped organize her community to volunteer and vote for democratic candidates. After a devastating election loss, Sarah went on to co-found Colorado Votes, a grassroots organization focusing on registering voters and voter turnout.

Varoon is a senior Computer Science student and a global health activist. Focused intently on the lack of affordable medicines for the most vulnerable and marginalized, Varoon serves on the national leadership team of the student-led NGO Universities Allied for Essential Medicines (UAEM). He has led delegations as part of the World Health Organization and led the publication of the first Global Health report card for U15 Canadian Universities to evaluate their impact on global equity in biomedical research. 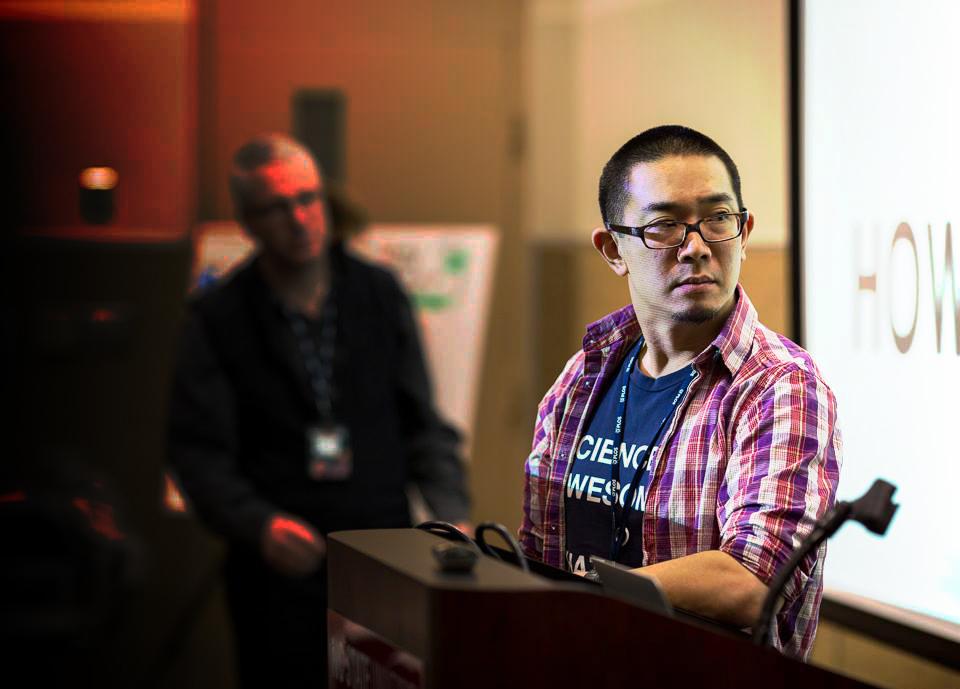