The theme of our event is 'the Spiritual World'. Our purpose is to make people aware of the inner world of themselves, especially teenagers. We are looking forward to providing an unforgettable experience for you!

As a 16 year old, I couldn’t say I am fully experienced in public speaking, but I have attended quite a lot of speaking competitions or story-sharing sessions. From these continuous ‘tryouts’, I gradually went through the phases of ‘stage fright’ to ‘naturally talking’ and accumulated great self-confidence in my level of spoken English. This upcoming TEDx event to be held later this year has long become my biggest expectation since I am more than just thrilled to share my understandings of the ‘spiritual world’ in a teenager’s eyes. The spiritual world, to me, can be quite complex to explore through. I hope to spread more innovative and advanced ideas on this sophisticated topic and call on more people to care for their spiritual world.

Metanoia, [me-tə-ˈnȯi-ə], noun: the journey of changing one’s mind, heart, self, or way of life. This is a beautiful word that describes epic transformations in our spiritual worlds, originating from Christianity. As an exchange student in St. Louis, I was lead to discover metanoia by my Theology teacher. Seeing and experiencing metanoia feels like opening your eyes and witnessing the most breathtaking dawn. Through this TEDx opportunity, I’d like to share what I’ve seen, and bring this sensation to more people. At a very young age, I was privileged to have lived in Philadelphia; In sixth grade, I was proud to call Hong Kong my home; as a sophomore, I was an exchange student at a prestigious Jesuit school in St. Louis. All those thrilling experiences challenged me and changed me for the better, and shaped me into a person that, as I like to think, has some pretty awesome stories to tell.

Why does the protagonist in the TV drama and film always have the “leading role halo”? Why can the protagonist of the war film always successfully reverse the failing situation even if he or she is seriously wounded? Why can the main female role always grab the heart of the “tall rich and handsome” which supporting female roles never touch? When the winter is coming but you don’t hold a sword in your hand, how can you win the game of life or anything? By holding the door? Oh, mercy on you. Those leading characters have the “sword” the same as I have, which is named “strong spiritual world”. I am willing to share it with you. The spiritual world will be your weapon all the time, success or failure, prosperity or adversity. And let you to be the one who get the last laugh.

About a year after my birth, the “9·11”attack happened in America. The image of people in white turban were closely connected with danger in a children’s mind--- all the same to instinctive reactions towards snakes or tigers. 2014 was a year of big changes. Early in the spring, a restaurant run by xinjiang people opened nearby, and the sweet smell of roasted mutton always catches the heart of a starving girl home; however, my mother’s face suddenly turned serious when she saw it, and she asked me to stay away from it. In the summer, I had my first try in philosophy, receiving a book in Daoism. In July, a terrorist attack in xinjiang occupied the television, which caused 37 deaths. I didn’t find any meaning in these events until I started to think: about what, why and how. Islamic world, in the eye of others, is a terrible demon, a effective weapon,but seldom an equal civilization. That’s where I began and what I am devoting myself to.

After graduating from his American high school as the first and only international student, Lancer Li became a part-time English teacher in China. There, he started to explore how Chinese teenagers can unlock their creativity potentials and better their mental well-beings through meaningful human interactions. 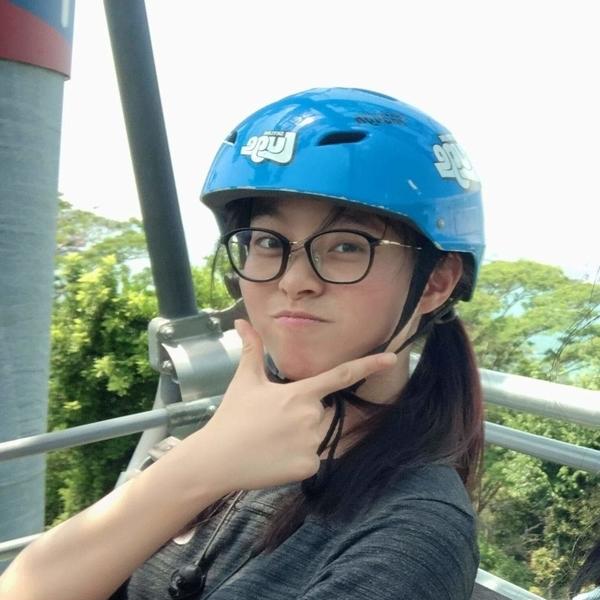 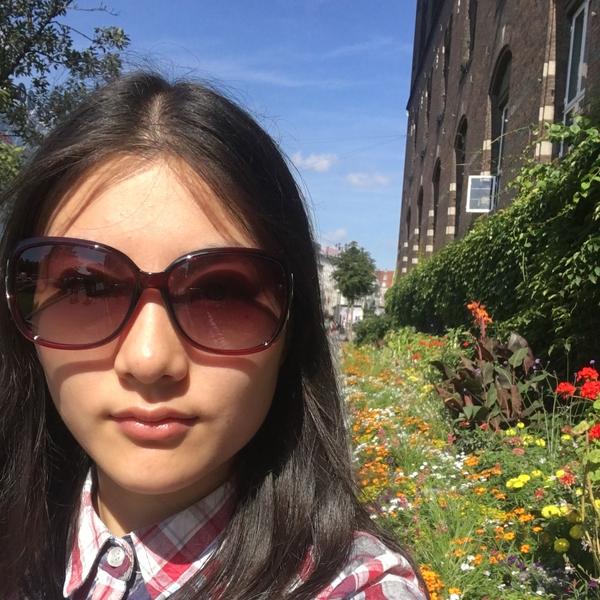