Theme: At Your Fingertips

The 5th Annual TEDxLehighRiver presents eight dynamic speakers. Visit Innovation Alley from 12 p.m. to 1 p.m., followed by TEDxLehighRiver at 1 p.m. Join us at the reception following the program to meet the speakers and discuss "ideas worth spreading."

Aryaman Khandelwal is a 17 year old social entrepreneur, optimist, and problem-solver. He is the founder of Get2Greater – a system that allows villagers in rural areas of developing countries to more easily access healthcare. Khandelwal hopes to better the world around him by enabling others to reach their full potential. He also founded SparkXL – a platform for increasing student motivation by showcasing outstanding student work. He believes that education is the inspiration that can create opportunities for students and empower them to make a positive change in their communities. This Fall he was chosen as one of 20 national recipients of the 2017 Gloria Barron Prize for Young Heroes, given to young people who have done significant work to help others.

Chris Singleheart is a writer, speaker, blogger and marathon runner who lives a life of meaningful action. She has done extensive volunteer work with numerous organizations, making it her mission to further the advancement of others. She is an art therapy student, and she shows her lighter side as Mistress of Ceremonies of Lehigh Valley Story Slam.

Jenni Levy, MD, FAACH, is a third-generation physician who has been practicing medicine for 30 years in primary care, hospice, and palliative care settings. She also taught communication skills to several generations of medical students, medical trainees, and other learners. Dr. Levy is a certified facilitator and a member of the faculty for the American Academy on Communication in Medicine (aachonline.org). She has been counseling patients and families about values-based medical decision-making throughout her career and is grateful for the opportunities to be with people in those difficult times. Dr. Levy was born and raised in the New York metropolitan area and attended Princeton University and New York Medical College before completing residency and fellowship at the Kaiser Foundation Hospital in Santa Clara, CA. She now runs her own consulting business (advanceplanningpa.com) focusing on advance planning and complex medical decisions. She lives in Allentown with her husband and tee

Kira Willey is a children’s music artist, kids’ yoga expert and speaker, and creator of Rockin’ Yoga school programs. She teaches yoga and mindfulness to children through her music; her hits include “Colors,” which was featured in a worldwide Dell commercial. Her most recent release is Mindful Moments for Kids, which won the Parents’ Choice Gold Award and inspired her children’s mindfulness book, Breathe Like a Bear (Rodale Kids). She performs Rockin’ Yoga School Assemblies and Concerts at venues nationwide and leads workshops with teachers and parents to help incorporate yoga and mindfulness into children’s daily lives.

Ngozi Bell has an extensive multidisciplinary technology and business leadership background as an entrepreneur and investment partner at Trans-Sahara Investment Corporation and was Regional Advocate for the U.S.–Small Business Administration Office of Advocacy, representing the mid-Atlantic states. Prior to her appointment, Bell was Vice President of Birchmere Ventures, Pittsburgh, Pennsylvania, an early stage Venture Capital firm focused on Clean Technology, Medical and Technology with over $160M under management. She was a director at LSI Corp. and held senior management and technical roles in Agere Systems, Lucent Technologies, AT&T Microelectronics and R.W. Beck. Bell holds a degree in Physics and a masters in Electrical Engineering and has more than 23 years of experience ranging from core technology development and support, marketing, corporate and business development, and mergers and acquisitions roles. She is also an adjunct professor of Business Law and Management. Bell has b

Stem cell research isn’t a typical activity most would expect from a twelve year old, but now at 14 years of age, Rhea Malhotra reflects on her experiences as a kid in science. Even while meeting Noble Prize Winners, winning national competitions, and sending 14 experiments into Space, her internal drive was always stunted by one factor – age. Going from drug development for Parkinson’s disease to oncological 3D imaging, Malhotra has seen the many limitations age poses on one’s perceived abilities and analyzes the benefits of the youth perspective in propelling science forward.

Steve Garguilo works with people from all walks of life from all over the world to help them make their ideas happen. He led the revolution to transform the culture of the 5th largest company in the world by instigating and shaping a grassroots movement at Johnson & Johnson that engaged 23,000 employees and led to countless stories of product and people development. Steve’s groundbreaking programs are known for being incredibly engaging, highly immersive, and interactive. Net Promoter Scores for his programming range from +86 to +100. Garguilo has also worked on social ventures globally, including in Kenya and India. In 2014, he completed The Mongol Rally, a 10,000-mile adventure from London to Ulan Bator, Mongolia, fundraising for the African Prisons Project. He has lived all over the world and has spoken at TED and TEDx events across the globe in the United States, Switzerland, Brazil, Scotland, Tunisia, and Lithuania. A global citizen, he has visited each of the 48 contiguous

Steve Gunn is a retired social worker, psychologist and personal coach. Prior to retirement, he worked for 40 years in children’s behavioral health services. Gunn served as a conscientious objector combat medic with the 101st Airborne Division in the last major battle of the Vietnam War, the battle for Fire Support Base Ripcord. He is actively engaged with the international reconciliation efforts of Soldier’s Heart, a nonprofit group dedicated to healing the soul wounds of veterans. 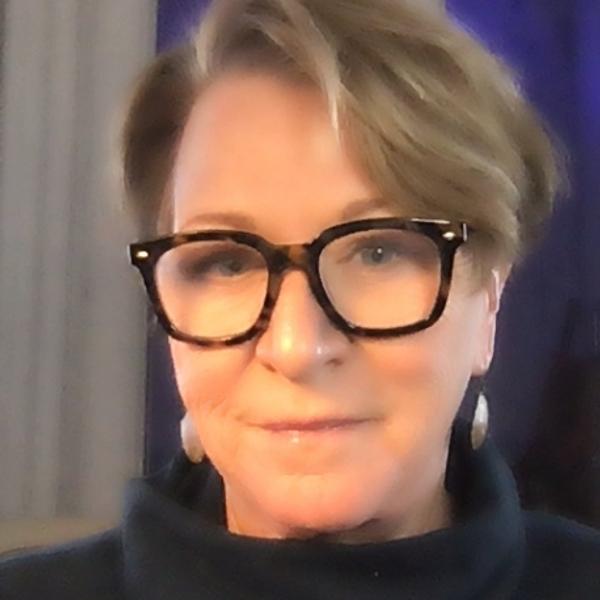 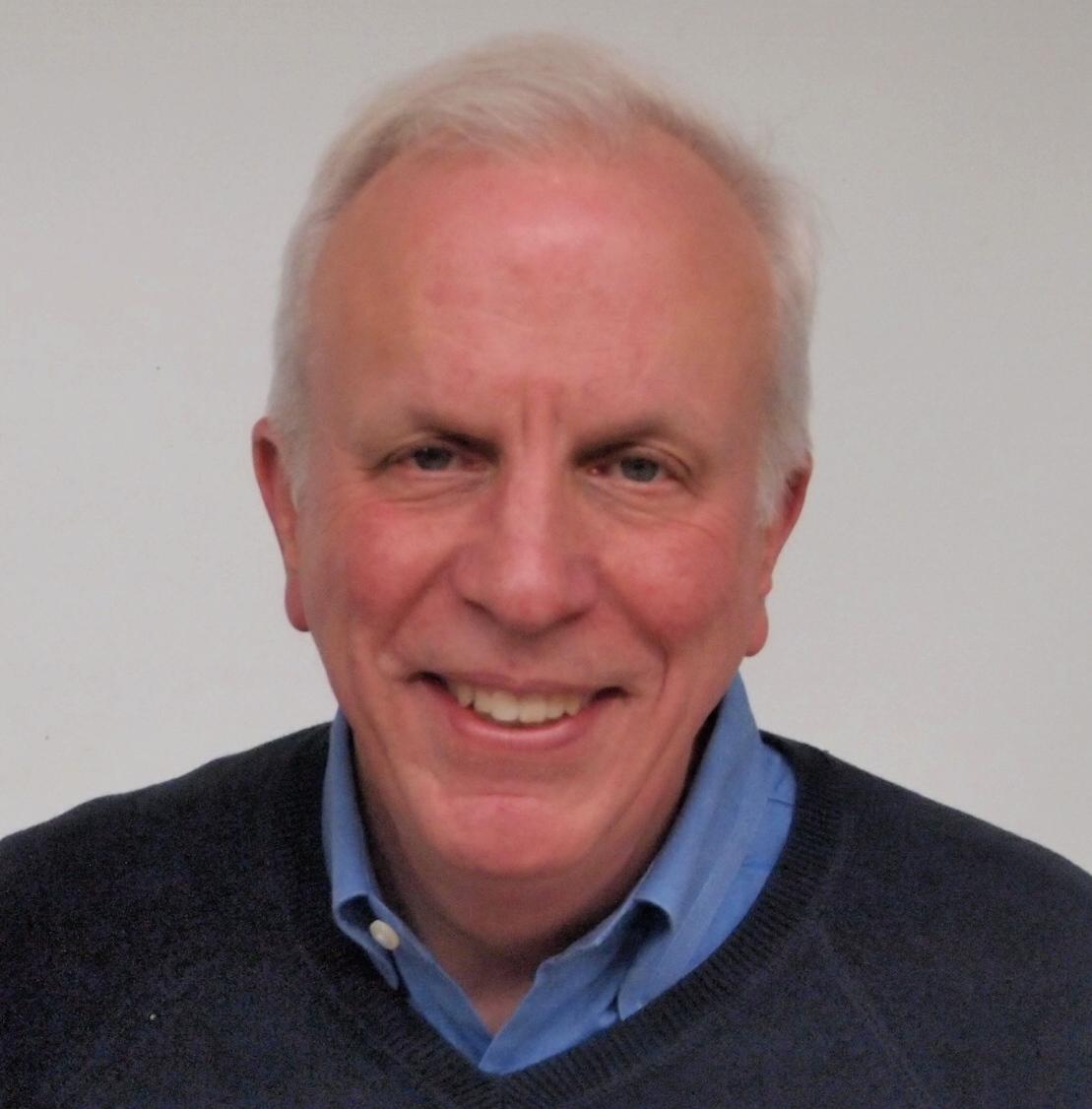