TEDxYouth@ChristmasHillPark is a youth-organized event in Gilroy featuring a speakers on a variety of topics: science and innovation, arts and culture, or social issues. This event is meant to empower the youth of Gilroy and inspire them to
Be the Change in their own lives, their communities, and the world.

Alexanna Alvarado’s zest for adventure began when she would toddle out of the house with little more than a peanut butter sandwich and two big dogs to babysit her, as she discovered the creeks and woods around the one-stoplight town she grew up in. She has been seeking adventure ever since as a world traveller and solo ultra-light thru-hiker. She has recently completed a 240 mile trek of the John Muir Trail, including a summit of Mt.Whitney, all in 16 days. When she’s not eating dehydrated food and summiting peaks, you can find her taking care of veterans as a nurse’s assistant at the Palo Alto VA. Her next big adventures will include transversing the 272 mile Long Trail in Vermont this summer, and then pursing her bachelor of science of nursing degree in the fall at Emory University’s Nell Hodgson Woodruff School of Nursing.

Andres is a passionate showman that relishes any opportunity to get on the stage. From playing guitar in front of a broad audience to speaking about personal issues and solutions, Andres’ attitude towards his musical taste and speaking topics has always been eclectic. When Andres is not performing, he spends his time running for the San Benito High School track team, jamming out on the guitar with friends, working on his never-ending homework, and cooking for his family. When he’s in the classroom, he’s always encouraging his friends to challenge themselves and reach for bigger and better goals. His favorite, most defining quote comes from Ramsey Jay Jr.: “Everything is impossible until you try and succeed. After you conquer your fear and try, you also understand that you are more capable than you realized.”

Hanna Wu is a 27 year old Asian American girl. Having grown up in a predominantly Asian community, she always had certain career ideals and goals, like to become a medical physician. However, after going through a tragic illness in college, she realized the importance of staying true to herself and what she wanted from life. Subsequently, she declined her medical school offers and decided to build her own investment business that has grown into a multi-city organization. Today, she hopes to share her story and teach the audience of the importance of forging your own path.

Hayden Jungling is a senior at Christopher High School, and a member of the CHS Midnight Pride. His experiences in music and writing have nurtured his goal to change the way society views the arts. When he is not writing or performing music, Hayden can be found researching military history or playing video games. Hayden sees TEDxYouth@ChristmasHillPark as a great opportunity for him and others in his community to express themselves and their ideas.

Unlike most people, Justin loves challenge. In every aspect from school to sports, he can be found pushing himself to his greatest potential. He has practiced Taekwondo since he was six and earned his junior black belt at the age of eleven. He is an avid runner and gym goer. Through his constant striving for improvement, he has learned what the key to success is and hopes to share this with his community.

Student at the College of Saint Rose

Jyo Kavil is a freshman at the College of Saint Rose in Albany, New York, majoring in Forensic Psychology. Raised at the crossroads of two different cultures, she aspired to travel the world and has lived in Latin America and Africa. When she is not traveling, you can find her writing poetry, playing music, or visiting with friends and family. Jyo believes in the power of one’s voice and is excited to express her passion for culture knowledge and how it is vital to the progression of society.

Kathryn Kong lives a rich life filled with compassion, creativity, and faith. Kathryn works as the Assistant Director of the local nonprofit GateWay Community Outreach, transforming communities by weaving together a passion for social justice and a love for the city of San Jose. She is a resident of Backwater Arts and Gallery, a live-work space for artists, where she is working on her first book, a devotional on the transformational process of suffering. Kathryn's faith is woven through every fiber of her life, and her relationship with God carries her through every challenge. Kathryn hopes that her story of overcoming shame will bring healing and inspire the next generation to be all that they can be.

President of the Gilroy Chamber of Commerce

“6 Words that can Change your Direction and Destiny in Life.” Mark Turner is the President and CEO of the Gilroy Chamber of Commerce. Prior to this he was an Associate Pastor at South Valley Community Church for 12 years. On May 21, 2013, he delivered the invocation at an opening session of Congress at the Capitol Building in Washington DC. Mark is also a fundraising auctioneer and assists a number of charities, non-profit organizations and local schools. He has helped the Cystic Fibrosis Foundation, Ronald McDonald House, Pratham USA and Operation Freedom Paws.

Maximo Rocha is 17 years old and currently attends Gilroy High School. He is President of the Technology and Engineering division of the GHS STEM Club, and he’s the Vice President of the GHS Drama Club. Since middle school, Max has cultivated an interest in science and technology, and has since then been an active member of and advocate for the STEM community. Some of Max’s hobbies are going to cafés to drink coffee, making programs on his computer, and reading science fiction books. He plans on heading into the science/medical field after college and to learn more about the world around him.

Sam is a junior at Dr. TJ Owens Gilroy Early College Academy, and she is involved in contradictory pursuits—a dream to become an engineer, a hobby of making comics, a fascination with history, and an obsession with politics. When an issue arises, she can often be found urgently texting her friends to email their senators and representatives. Although she isn't old enough to vote yet, she holds strong opinions on many topics, political and cultural. Today, instead of ranting to her friends about whatever idea has been bugging her, she has the opportunity to combine history and politics to discuss how patriotism has affected political discourse since America's origins, and how redefining it can help her generation improve our country. 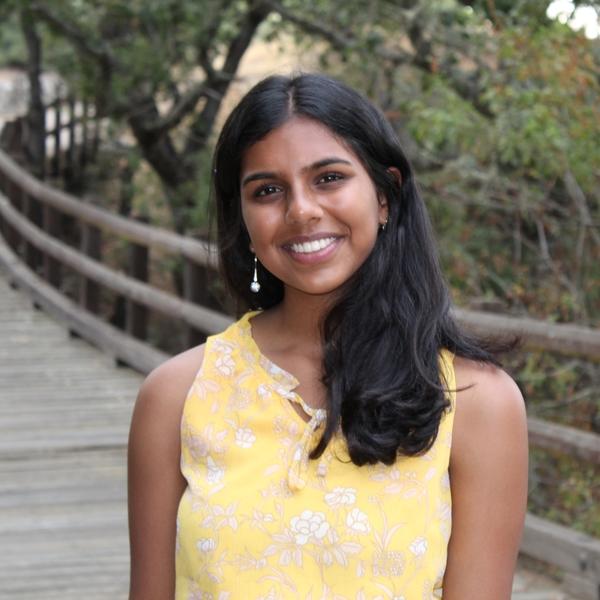 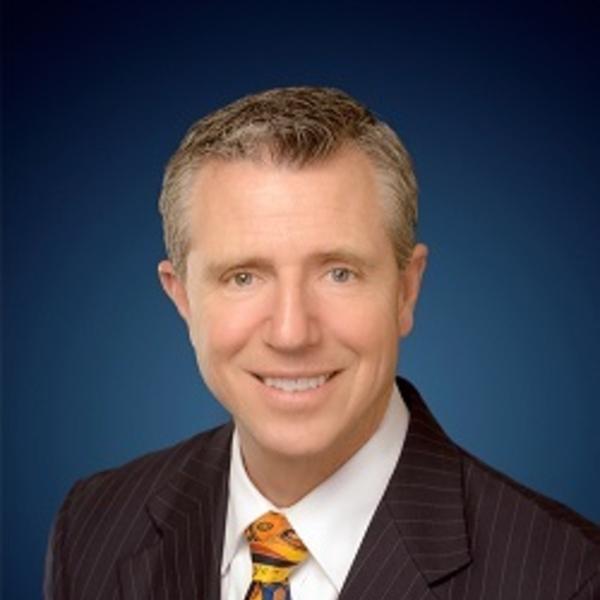