He has received the M.Sc. and Ph.D. degrees in Physics from the University of Delhi, India, in 1974 and 1980, respectively.In 1979, he joined the Time Standards section of the National Physical Laboratory, New Delhi and superannuated from NPL in March 2015 as its Acting Director holding the position of Outstanding Scientist. Dr Sen Gupta’s was engaged in research on extremely accurate time synchronization using the Indian domestic satellite INSAT. This work has led to the INSAT time broadcast service, which has been widely used in India. During the eighties, he was associated with the Indian Antarctic research program. He was one of the youngest members of the first Indian Antarctic Expedition in 1981-82. He was a member again of the second Indian expedition in 1982-83 and finally in 1988-89 he was selected to lead the eighth Indian Antarctic Expedition, in which he and his team members set up the permanent Indian Antarctic Station ‘Maitri’.

Chaitanya Charan is a monk, mentor and spiritual author. He has done his Electronics & Telecommunications Engineering from the Government College of Engineering, Pune. Seeing the prevalent problems of stress, depression, addiction and overall misdirection – all caused by a lack of spirituality – he felt inspired to dedicate his life to the cause of sharing the spiritual wisdom of the Bhagavad-gita under the aegis of ISKCON (International Society for Krishna Consciousness). He is the author of the world’s only Gita-daily feature, wherein he writes daily a 300-word inspirational reflection on a verse from the Bhagavad- Gita. Till now he has written over seventeen hundred Gita meditations that are posted on www.gitadaily.com and are read through daily feeds by thousands from all over the world. He also answers questions by seekers on his site www.thespiritualscientist.com, where his over three thousand five hundred audio answers and several hundred articles are available.

She is an Indian beauty pageant contestant from Navi Mumbai and won title Miss Navi Mumbai 2015. She made a mark by winning the crown in INDIAN PRINCESS-2016, where she has represented India in International pageant Miss Tourism International India 2016.During her graduation, her love of dance led her to Terence Lewis dance academy where she learned the dance for one year and started her own dance academy. She has choreographed commercials for famous actresses like Shilpa Shetty and Ileana Dcruz. She has assisted a Pakistani Choreographer for a commercial and film and was the choreographer for IPL 2010 in which she had choreographed almost 3000 dancers.

He is the Founder & Chairman of International Youth Committee. He is an iconic multi-humanitarian award winner, a youth crusader, an author and also a World Traveller. He is serving more than 6,00,000 youth from over 170 countries by providing educational resources, leadership opportunities, and a global network to the next generation of world leaders. He had transformed more than 600 drug addicted youths to the body builder, established numerous village libraries, currently working to provide free education, food, basic healthcare and vocational training to over 3,000 arm victims children affected by arm conflicts in India as his biggest mission and dream of life.

Nmami Agarwal, is the founder and CEO of Nmami Life - Diet & Nutrition, Delhi and has names like Miss World Manushi Chhillar, cricketer Gautam Gambhir and former Australian captain Michael Clarke in her clientele. Nmami Life has been chosen among the 50 best wellness companies in India and has received the World Health and Wellness Congress Award as well as the Asia Brand Excellence Award in 2017. Her aim is to enrich people's lives with the right dose of nutrition and to help them build a healthy relationship with food. Instead of stringent dos and don’ts that make dieting akin to a prison sentence, Nmami suggests simple lifestyle modifications and nutritional strategies. She advises customised diet plans that work best based on a person’s lifestyle, current fitness levels, and long-term goals.

Rajendra Madhavrao Shende (born 13 July 1949), an alumnus of Indian Institute of Technology (IIT) and former Director in United Nations Environment Programme (UNEP), is currently serving as the Chairman of TERRE Policy Centre which is a not-for-profit organization engaged in the evidence-based policy development and project based advocacy on the sustainable development. Before August 2011, he was the Head of the OzonAction Branch of the United Nations Environment Programme, Division of the Technology, Industry and Economics (UNEP DTIE) in Paris. He served as Review Editor for the IPCC Special report on Technology Transfer in 2000 and was a Coordinating Lead Author for the IPCC/TEAP special report on Safeguarding the Ozone layer and Global Climate System in 2005. The work of the IPCC, including the contributions of many scientists, was recognised by the joint award of the 2007 Nobel Peace Prize.

Siana Catherine, born in 1993, is one of the youngest DJs in the country who is quickly gaining fame & playing for packed venues. Over the course of the past few months - Siana has grown phenomenally due to her genre-blending capacity & interacting with the audience during her concerts. She is one of the youngest female artists to perform on the Main Stage with the top DJs of the world & Ultra India & Sunburn festival alongside Chainsmokers, Armin Van Buuren, Hardwell. Martin Garrix, Dimitri Vegas & Like Mike, Slushi, Sam Feldt, Getter, Rezz, Angerfist, Dannic, Marshmello, Lost Frequencies etc.

She is a Radio Jockey and well known for Delhi Radio Mirchi 98.3 FM… Its Hot!. She is very cool and calm person and when she comes on Radio then she rocks well. She has won hearts of her listeners and they all are the fan of her voice and her attitude. She is charming, spunky, spontaneous, brimming with life, innovative, daring and loves interacting with people. She is among those girls who does not rely on luck but believes in making her own luck. She is hosting a show called ‘Mirchi Campus’. But more than Radio, she is hugely popular among the youth for her videos that she regularly makes for her FB page, ‘RJ Sukriti’. The videos cover topical issues, public opinions and are extremely humorous. Some of her videos make you think hard on the social issues plaguing our society. Apart from this, she’s also associated with an NGO, ‘Jan Jagriti Foundation’ which imparts education and skill development to the underprivileged kids, specially the girl child.

Meet our speaker, Dr. Vikram Singh. He is an Indian educationist and retired Indian Police Service (IPS) officer. He joined the IPS in 1974, and held the post of Director General of Police in the state of Uttar Pradesh during the period June 2007 – September 2009. He retired from the IPS in May 2010. He is one of the most highly decorated police officers in the country, who has relentlessly fought against national and international terrorist outfits like Al Qaida, Harkat ul Ansar, Jaishe Mohammad, ISI, Left Wing Extremism, organized crime syndicates etc. He has directly worked for the modernization and induction of state of the art technology and universal best practices to make police effective and people friendly. Rated as a star trainer and speaker on issues related to security, man-management, crisis resolution team building, values ethics. He has completed M. Sc. from Allahabad University in 1972 and Ph. D. (Ecology) from Kumaon University in 1990. 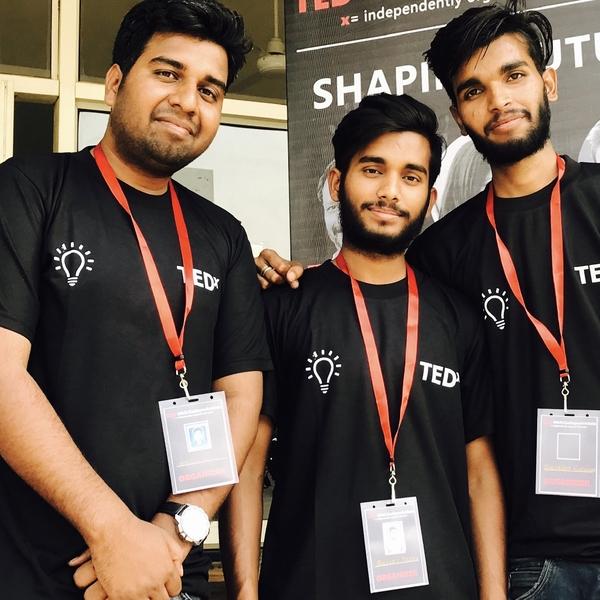 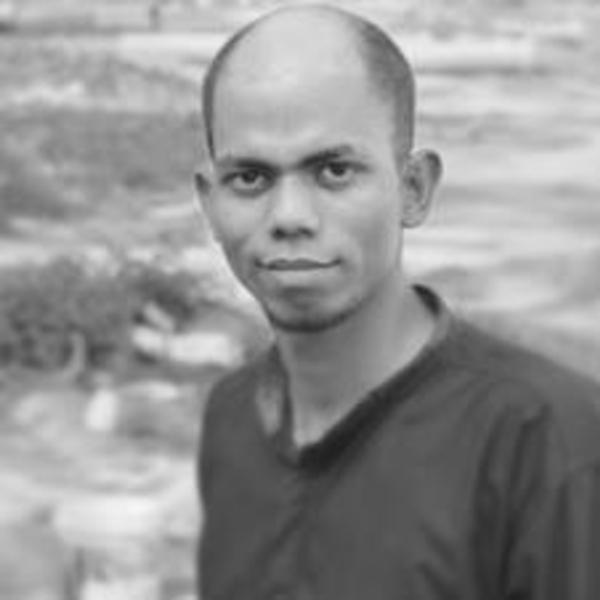