This event occurred on
May 12, 2018
Kolkata, West Bengal
India

Being one of the first schools in Kolkata to organise a TEDx Youth Event, our motto behind organising it is to make great ideas accessible and spark conversation and also bring together bright minds to give talks that are idea-focused, and on a wide range of subjects, to foster learning, inspiration and wonder and provoke conversations that matter. Our TED Youth Event is intended to be a day-long event for our middle school students, with live speakers, hands-on activities and great conversations who will share short talks on what they do best, serving both as a source of knowledge and inspiration for youth around the globe. Planning an event alongside young students made us realize that kids have unique, crazy, extreme ideas that an adult might usually not think of — for the event, the activities, the speakers, everything! Organizing a TED X Youth event would show that kids are capable of much more than what is expected, that is their enthusiasm for new ideas. All in all, the event would create awareness in the young minds of their ability to do whatever they set their minds to achieve.

Mr Amit P Javalgi, is an exemplary personality and adds glory to his cadre in more ways than one. Presently serving as the deputy commissioner at the Bidhannagar Police Commissionerate, his fearless and undaunted attitude is a source of inspiration to several aspiring youngsters who dream to carve a niche for themselves in the police department.

Ashoke Viswanathan (born in 1959), a mathematics graduate from St. Xavier’s College, Kolkata, is a post graduate in film direction from the Film and Television Institute of India (Pune), having finished his specialization in 1985. Subsequently, he completed a certificate course in video production from the same institute in 1986. Since then, he has been active in both film and video media as a director, screenplay writer, actor and presenter, having directed more than 150 films and television programmes including feature films, documentaries, telefilms, music videos, and teleserials. He has won two National Awards and one International Award. Three of his feature films and one of his short features have been included in the INDIAN PANORAMA sections of IFFI ’94, 1999, 2001, 2002.

Dr.Sunita Chugh is an Indian national, based out of Gurgaon. She is a known Leadership and Organisation Development (OD) professional. She has, for past 2 decades , trained many leaders, managers and teams of Fortune 500 and Indian organisations. Her focus has been on Personal, Leadership and Organizational Transformation. She works on Change Management processes, through the lens of Leadership. She is passionate about Gender Work & Inclusion, Talent Management, Culture and Values of Organizations. Dr.Chugh’s life mission is to coach, train and develop managers into leaders through teaching, training, research and writing. The philosophy behind all of her work is “that each of us (and each organization) can have access to the highest potential of leadership provided we are motivated & inspired to do so…….”.

Kunal Munshi is a first generation entrepreneur with an intense passion for adventure and environment. His love for Renewable Technology and Solar Power led him to finding Sunrator Technologies, a solar power engineering firm that provides complete Solar Power Solutions to private and government organizations.He is one of the well-known figures of the Solar Power Industry and had delivered various lectures and been featured in numerous talks on Renewables and Solar Powers. He was a part of 1st Indian Scientific Expedition Team to winter at Antarctica and constructed the highly advanced 3rd Indian research station ("Bharati") there in 2012.

A graduate from IIM Ahmedabad, Partha Pratim Das worked as a Management Consultant, Film Critic, and Freelance Journalist before he embarked on the journey of assisting people learn creative and effective ways to communicate. Partha believes in fierce originality and creativity. He has 12+ years of experience in mentoring individuals and corporates. He founded Backspace Consulting LLP and Breakspace out of his sheer passion for teaching and mentoring. Life Designer is his latest venture, where he wants to touch the lives of individuals and corporates to help them lead a better life. 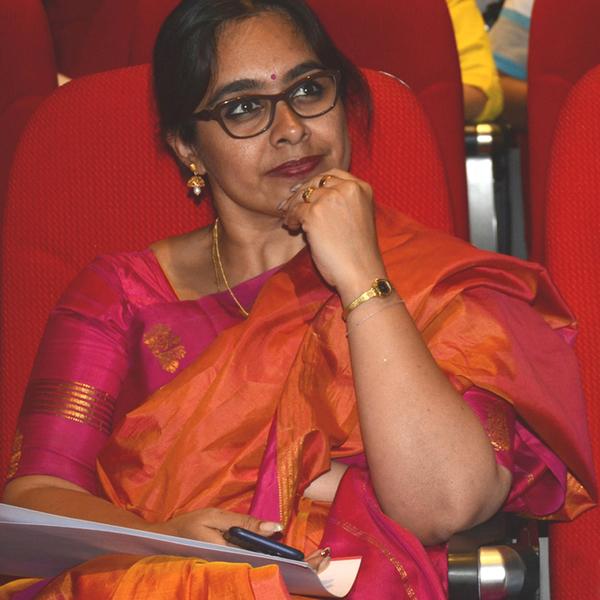 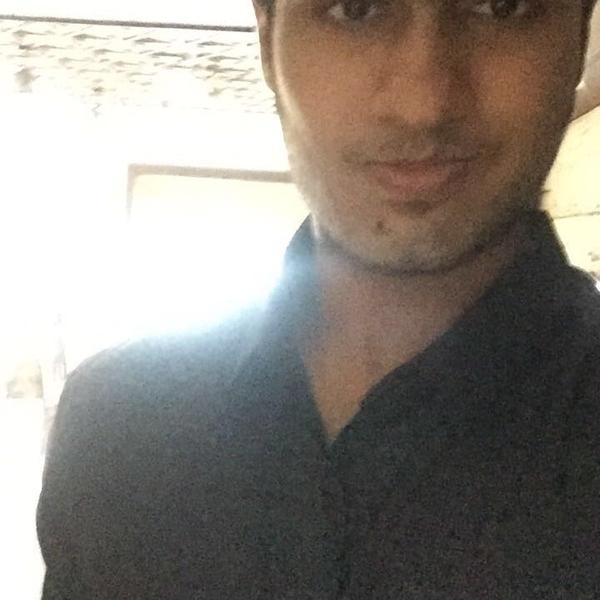