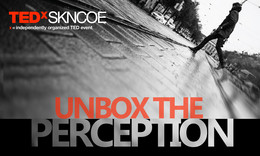 Setting its root on Feb 2018, TEDxSKNCOE brings you whole new experience by culminating ideas from the various sources, thinker and uplifting the ideals of living. We aim to provide an open platform to your thoughts by presenting before you thinkers, believers and most importantly the doers in our community.
Our thoughts, sensations, and desires determine what we perceive and how we perceive the challenges and ordeals in life set us apart from others.
The perception like a mirror sets a distance between the reality and the phantasm present on the other side of it. It is when we work outside our boundaries and confined norms, we give a new pathway to our vision and step towards building a strong, conjoined, supportive society.

Born in Bhopal, Aafreen is a 21-year-old dreamer who lives by her love for psychology. Dropping her college degree, she co-founded We, included and MyChild App. She’s an entrepreneur who now ranges between being a mental health activist and a spoken word poet. Being a fierce lover of turquoise and books, she brings creativity into her work and is mostly found bobbing her head to Aerosmith in office. Also an avid reader, she’s a Forbes 30 under 30 Asia, trying to change the world one broken verse at a time.

Dr. Raj Nagarkar before being Surgical Oncologist was an engineering student; there came a turn in his life and career when his grandmother was detected with Cervical Cancer, it is then where he made a choice of being oncologist and went on to pursue Medical as his profession. After Graduating as MBBS from Jawaharlal Nehru Medical College, Belgaum he pursued his ‘MS’ from Tata Memorial Hospital and subsequently went for ‘MRCS’ from Royal College of Surgeons, UK and Diplomat of National Board (DNB), New Delhi.After few years with about 10,000 cancer patients treated under his belt, made him realize to come up with something more dedicated for Cancer patients; this thought of Cancer Hospital was conceived and Manavata Cancer Centre was evolved in the city of Nashik. Northern Maharashtra’s own first comprehensive technological driven cancer centre whose sole motive is to support and serve cancer patients.

Girish Kulkarni grew up in Ahmednagar enjoying life in a middle class, loving and supportive family.Inspired by the Gandhian philosophy of serving the last people in society and recognising the injustice of a community forced into sex work simply because of their social status he thought: “How can I change the lives of at least a few people?”In 1989, as the public’s perceptions of sex workers began to shift, Girish founded Snehalaya.Snehalaya featured in Satyamev Jayate and Aamir Khan himself went to Ahmednagar to see his work there.Now an esteemed scholar, recognised by the nation and the Indian President for giving a voice and platform for change to India's hidden population.Despite the accolades Girish remains humble, describing himself as a volunteer.

Kaushal S. Inamdar was born in Pune on 2nd October 1971. He quit his writing career and turned to music composing full time after his first stage show, Amrutacha Vasa, which won critical and popular acclaim. Kaushal has collaborated with some of the finest contemporary musicians of national and international repute. These include singers like Shankar Mahadevan, Suresh Wadkar, Roopkumar Rathod, Anand Bhate, Raghunandan Panshikar, Shreya Ghoshal, Shalmali Kholgade and Hamsika Iyer and musicians like Louiz Banks, George Brooks, Christian Howes, Amir John Haddad and Juno Reactor (of Matrix fame).Hamsika Iyer is an Indian singer based in Mumbai—born in Pune and brought up in Mumbai. She is a regular voice with ad world jingles, Marathi tele-serials and has sung songs in Kannada, Tamil, Hindi, Malayalam and Bengali movies.Hamsika received the Maharashtra State Award for best Female vocalist, for the song "Mann Chimb Pavsali" from Ajintha, which had music by Kaushal Inamdar.

TEDxSKNCOE Speakers Pranay Khare CEO VISTAAR360 Born in Chennai Pranay Khare comes from an army background and was exposed to many cultures and cities while growing up. He is a successful Entrepreneur, Philanthropist and a Thought leader with proven track record of building and managing startups with special focus on devising and presenting ideas and strategies, performance and creative solutions. He is an adventurer and thrill seeker, who believes in turning ideas into reality with the passion and vision to make disruptive solutions and technology accessible to the masses.He leverages exemplary communication and highly attuned analytical skills to establish presence and build a positive brand. Adept at working effectively to achieve goals both as a cross-functional team member and an individual contributor.He is a voracious reader and avid traveler who is actively engaged in service projects and is inspired by Sri Sri Ravishankar Ji to make this world a happier place.

Rima Amarapurkar is a well known film maker.The subjects related to women are close to her heart and her short film on female feoticide, titled 'Jananee', is the first short film in Marathi to be screened at the 63rd Festival de Cannes. Her short documentary titled "Nakusa- the unwanted" has brought to the fore the issue of unwanted daughters... She has worked as a consultant on "Save the girl child" issue, has been faculty on the ' Gender sensitisation workshops for elected representatives' across the Maharashtra State and is currently working on the National Film Heritage Mission as a consultant film expert. The youngest of three sisters and mother to a 2.5 year old girl, Rima experiments with feminism and has developed her own way of expressing feminism while daily living in society, where women still have to be in a passengers seat.

Sarang Sathye is an Indian actor and Director who started his career with the Hindi-English bilingual mini-series Bring on the Night which was aired on MTV. Post his debut Sarang made his debut feature film with The Bright Day. Being a talented and creative artist, he is involved in directing famous commercial advertisements and various independent production work under Gulbadan Talkies which he founded with a friend. He has been involved in theatre for past 16 years and also assisting film shoots as Assistant Director and Casting Director. He also founded BhaDipa which is Marathi-language YouTube channel for Entertainment. 'Casting Couch with Ameya and Nipun' has been a popular show produced by the venture.

Sherina Kapany is a true entrepreneur at heart, a seasoned business development executive, with international experience in establishing market penetration strategies in B2B and consumer marketing environments for Fortune 500&1000 & Global 2000 companies and Private Sectors. Sherina has generated over 40% returns for individual clients, managed over $20mm in revenue, and led international teams of more than 128 people at a time.As Big 4 alum, Sherina previously consulted top tier clients in North America, ANZ and select EMEA regions. In 2014, Sherina started her own firm, sunSTRATEGIC, a Digital Marketing Agency, and has been successfully running it till date. She has received an award on behalf of sunSTRATEGIC by Femina World Women Leadership Congress & Awards for the ‘Best Organization For Women’s Talent Development’ and also as a ‘Woman Super Achiever for Excellence in Social Media’.

Ujwal Nirgudkar is a member of the Academy of Motion Picture Arts and Sciences, joining in the class of 2017 along with other Indian members such as Amitabh Bachchan, Amir Khan, Shah Rukh Khan, Dipika Padukone, Irrfan Khan, Aishwarya Rai, Priyanka Chopra and Salman Khan. He is the first Indian to join the Academy as a member-at-large, having worked in the film industry for 36 years. He started his film career at the Filmcentre Laboratory in Tardev, Mumbai, as a Technical Manager. After that, he joined Film Labs in Goregaon, Mumbai in 2000. He rose to the position of technical director on the Filmlab board of directors in July 2007. He was also a global consultant to the Fortune-500 MNC Akzo Nobel in the Netherlands from 2007-2014, where he prompted green technology for film processing around the world. He currently works as the Technical Advisor for the National Film Heritage Mission, a media conversation project launched by National Film Archive of India. 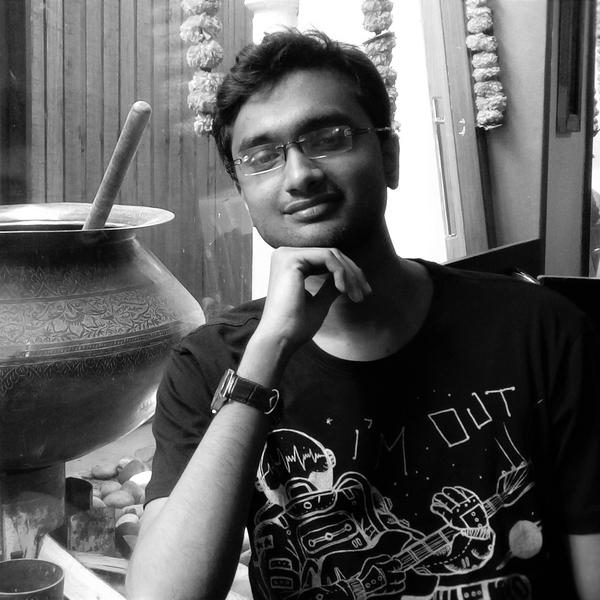 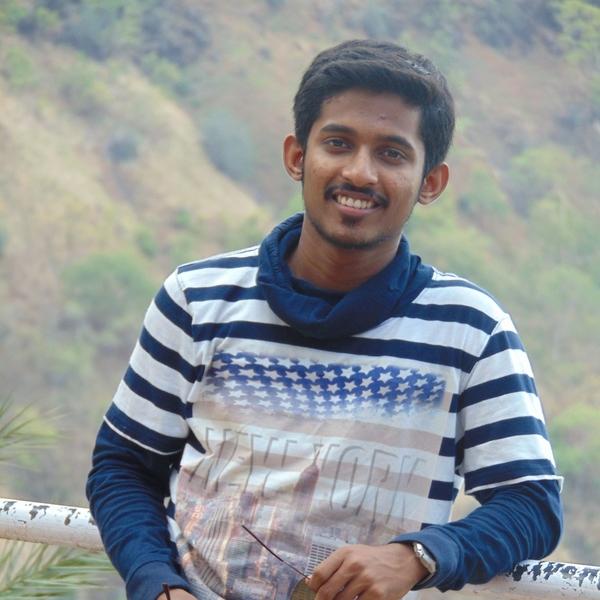