Theme: The Catalyst In Life

He is that one person who instead of allowing a life-situation to bring him down , he makes it a moral in his life.

Marwan is an Egyptian World Squash Champion and has been accepted in Harvard University.

Mohamed is a dreamer who did not allow his inability to stop him, instead he made his very own ability from it and succeeded in it.

Young thinker who never gave up following his passion.

Omar is such an inspiring character although all what he faced.

Shahd aly is a cancer fighter and she does not only describe her battle with cancer but also how she dealt with the society.

Young boy who loves pets so much that he thinks they can make him feel the happiest he can ever be. 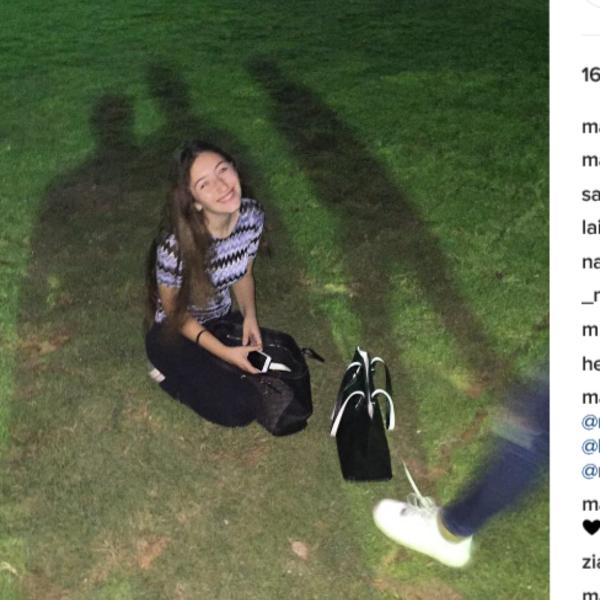