Ami Kassar is the founder-chief executive officer of Multifunding LLC, a Philadelphia-based consulting firm that specializes in helping business owners across the United States develop creative, cost- saving alternatives for their business debt needs and structure. Kassar has been involved in business finance for two decades. He has advised the White House, The Treasury Department and The Federal Reserve Bank on the state of the financing markets. He writes a weekly column for Inc.com and is frequently quoted in the national press on various small business issues. He has been speaking across the country for over 3 years to CEO’s, CFO’s, accountants, small business owners, and other thought leaders - over 100 events and counting. His first book, The Growth Dilemma, was published January 2018.

I am currently about to finish my Junior year at Brandeis University. I am a member of the varsity Men’s Tennis Team as well as the co-founder of B.Mindful, an organization who’s aim is to promote mindfulness around campus. I am a New York mutt, born and raised, however my roots lie in South America. My parents are Stacey Wizel-Saal and Elias Saal, from Guatemala and Argentina respectively. I am a double major in Psychology and Business, with a minor in Economics… but who cares, right? The main thing you should know about me is that I am focused on living my life one step at a time, and on the way, helping others do so as well.

Mr. Joel Burt-Miller is currently a Master of Biomedical Sciences student at Duke University School of Medicine. He is a 2016 graduate of Brandeis University, where he earned a Bachelor of Science degree in Biology and Health: Science, Society, and Policy on the pre-medicine track. A native of the Bronx, NY, Mr. Burt-Miller’s passions center around alleviating the disparities that exist within underserved communities. He is also deeply interested in how the arts and humanities intersect within the healing practice. Mr. Burt-Miller hopes to one day become a primary care physician, working in underserved communities both in the United States and abroad. In his work, he wants to address the major gaps in healthcare and education, and bridge cultural barriers for traditionally underserved populations. In his spare time, Mr. Burt-Miller is a lover of and producer of music. He uses hip-hop as a tool to bring positivity to the world around him. In the future, he hopes to further explore the intersection of hip-hop and medicine as well.

Naya, also known as Naya Tha Great, is a storyteller and content creator whose love languages are culture, race, fat women & black women. Her social commentary takes the form of a weekly podcast entitled Broke & Bougie: The Podcast and daily curated social media content. An alumna of Brandeis University '16, she holds degrees in Afro & African American Studies & Sociology. "Do or Do Not, There is No Try" - Yoda

Ryan H. Collins is a recent Anthropology PhD from Brandeis University and is a co-founder and host of This Anthro Life Podcast. For the last decade Collins has been conducting archaeological investigation into ancient urban life in Central America, researching what brings communities together and what pulls them apart at the Maya site of Yaxuna in Yucatan, Mexico. Collins strongly values, and actively promotes public engagement with anthropology and sees this as a responsibility that anthropologists can champion collaboratively.

Sierra is a second-year master’s student studying sociocultural anthropology at Brandeis University. Interested in environmental and social justice, her research explores perspectives on land use and protected areas in the Rocky Mountains. She completed a bachelor’s degree at the University of Lethbridge in 2014 and a 9-month certificate in Mountain Adventure Skills Training from the College of the Rockies in 2010. Before coming to Boston to pursue graduate studies, Sierra worked in public outreach as a Naturalist in Waterton Lakes National Park. 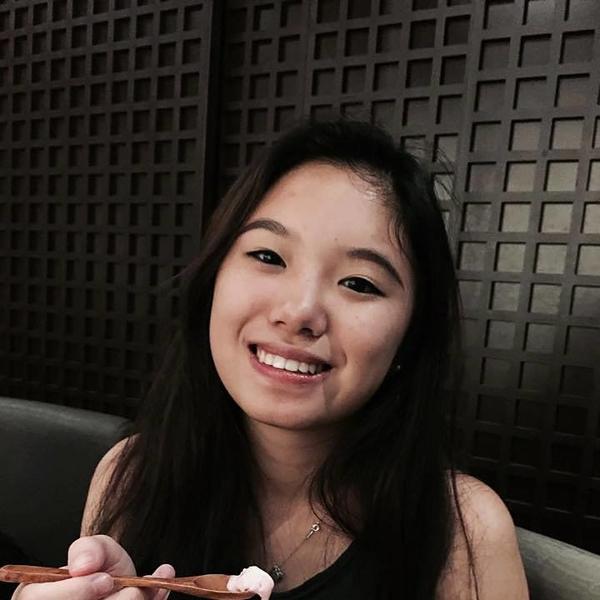 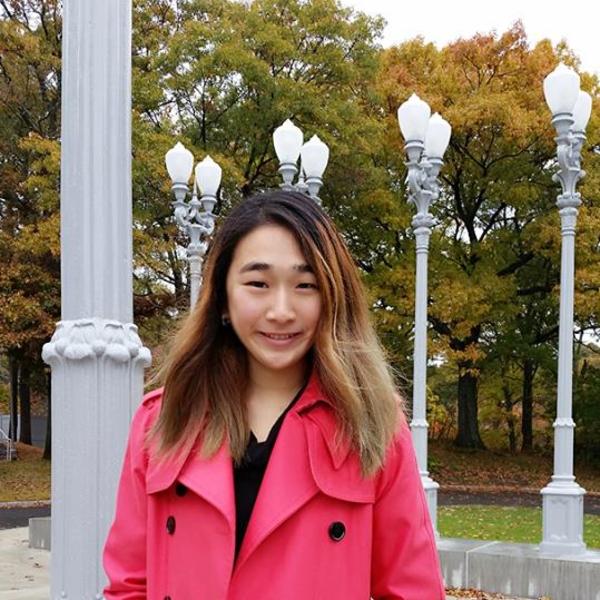