Theme: Penny For Your Thoughts

Bernadette Bechta is an accounting, business, and computer science teacher at Mt. Hebron High School. She received degrees in economics and business education from University of Maryland College Park and her M.S. from Johns Hopkins University. She values self advocacy, mentorship, and networking. She is also a card-carrying member of NOW since the 70’s. Bechta is passionate about interesting young people in computer science.

CEO of Just A Few Items

Davene M. Hinton is the founder and CEO of JUST A FEW ITEMS (all you need to succeed in life). She encourages, educates and equips women to fulfill their purpose and helps them find balance in every area of their life. She is a coach, teacher, and consultant with over 20 years of experience in personal development. She has her certification in Professional Coaching from Howard Community College and a Bachelor’s of Science Degree from the University of Baltimore Merrick School of Business. Her mantra is that success starts within.

Dr. Kerri Phillips is a senior missile analyst at the Johns Hopkins University Applied Physics Laboratory in the Air and Missile Defense Sector. Her technical expertise is in missile guidance and control, flight mechanics, and flight test performance analysis. She is also a visiting professor of Mechanical Engineering and Technical Management at The Johns Hopkins University Whiting School of Engineering. Phillips earned her Ph.D. in Aerospace Engineering with a focus in fault-tolerant flight control, and she holds two bachelor’s degrees in Mechanical and Aerospace Engineering - all from West Virginia University. She also received a Master’s in Systems Engineering with a focus in Project Management from The Johns Hopkins University. As a student, Phillips received the Barry M. Goldwater Scholarship, the Zonta International Amelia Earhart Doctoral Fellowship, and was named to the USA Today All-College Academic Team. Phillips is passionate about leadership development and encouraging you

Mohamed Tall is Baltimore City's current Youth Poet Laureate and the 2016 Grand Slam champion. He is a former Baltimore City Poet Ambassador, as well as the two-time Muslim Interscholastic Tournament spoken word champion. In the fall of 2015, Tall began working for a nonprofit organization known as "Dewmore Baltimore" which aims to tackle social justice issues as well as civic engagement through poetry. He acts as a teaching artist in Baltimore City middle schools. A current Political Science major at Morgan State University, Tall plans to utilize his experience and education to increase political consciousness in his community. He believes that art is at the forefront of every revolution.

Dr. Naomi Boston Redd works at the Food and Drug Administration as a Senior Drug Risk Management Analyst. She holds a Pharm.D and completed two doctoral residencies and a fellowship in general pharmacy practice, HIV and infectious disease, and HIV clinical pharmacology. Redd is also a second degree reiki practitioner and an initiated priestess of Osun in the African Yoruba tradition.

Sarah Dietrich works on the network operations group for the Earth Observing Satellites at NASA’s Goddard Space Flight Center. She is a self-taught computer coder who mentors for Girls Who Code Howard County with BeYou Inc. Dietrich has published 6 peer reviewed research articles on human and animal behavior while training dogs, dolphins, and the occasional undergraduate student. She holds a master’s degree in Communication from SUNY Buffalo and a BA in Psychology from McDaniel College.

Sheri J. Booker is an award winning author, educator, and poet and television consultant. She is the author of Nine Years Under: Coming of Age in an Inner City Funeral Home and the winner of the NAACP Image Award for Outstanding Literary Work by a Debut Author. At 21, Booker self-published her first book One Woman, One Hustle. By the time she was 25, she landed a major publishing deal with Gotham Books to publish her memoir, which will be adapted into a television show. Booker has lived and worked in South Africa, where she helped to teach journalism skills to African Women. Most recently, she was selected to be a Cultural Ambassador for the U.S. Embassy and traveled to perform poetry and teach writing and performance courses.

Zainab Chaudry is a civil and social rights activist and interfaith advocate. She is Spokeswoman and Maryland liaison for the Council on American-Islamic Relations and serves on the Advisory Board of the Interfaith Action for Human Rights. Chaudry is the first Muslim to be appointed to the Maryland State Advisory Committee to the U.S. Commission on Civil Rights where she coordinated Maryland's first statewide emergency preparedness summit for interfaith leaders. She has been appointed as 'Ambassador for Peace' by a UN Partner Organization and has been recognized among the Baltimore Sun’s 2016 ‘25 Women to Watch.’ She is a recipient of the Governor's Service Award for her work in interfaith communities across Maryland and was named 'Community Quarterback' of the Baltimore Ravens. She is a Fellow of the American Muslim Civic Leadership Institute and graduated from the Maryland Public Policy Conflict Resolution Fellows Program at the University Of Maryland Carey School Of Law. 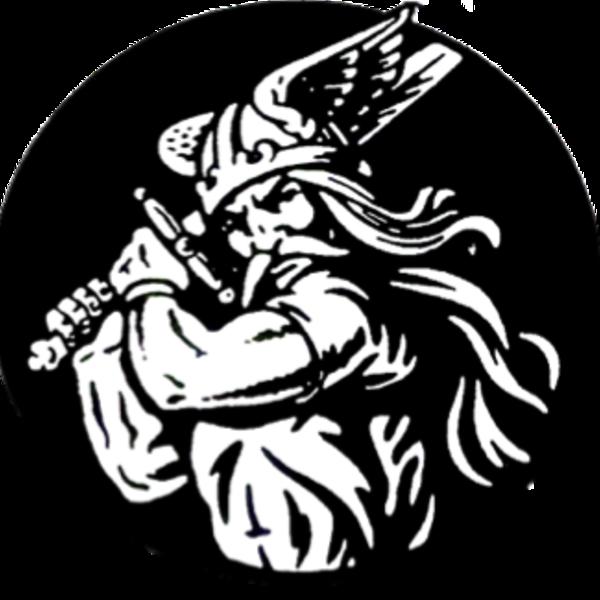