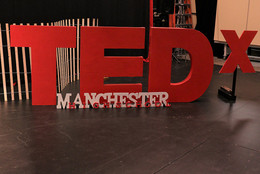 This TEDx conference seeks to broaden attendees and viewers notions of boundaries and to foster thinking about the similarities of boundaries of many different kinds. Speakers will come from a broad range of backgrounds and interest areas.

Alexandria (Ally) Ford is a 16 year old junior at Manchester High School. She has lived in Manchester, CT for the majority of her life. She is a part of Manchester's spoken word poetry team, Paper Voices. On that team, she has presented at the Schools and Communities Working Together- Intervening and Preventing Violence conference at the University of Connecticut. She helps run the community open mics at the community center, from co-hosting to DJing. Ally is extremely dedicated and passionate about anything she puts her mind to. She strongly believes art is a fundamental part of every person's life.

Alyssa is a sophomore at Manchester High School. She likes to spend her weekends spinning flags for color guard and volunteering at the soup kitchen. Alyssa tries hard to live by godly rules and learn more about the world around her. She is looking forward to talking about the boundaries that have made her who she is today.

Assistant Professor of Language and Literacy

Amanda Howerton-Fox is an Assistant Professor of Language and Literacy Education at Iona College in New Rochelle, NY. She has been a teacher of the deaf, a teacher of English as a Second Language, and a professional development provider around issues of language and literacy instruction. Dr. Howerton-Fox’s current line of research examines the kinds of linguistic knowledge that are most useful to teachers and investigates how teacher preparation programs can help teachers to attain that knowledge. She is particularly interested in preparing teachers to work effectively with students whose languages or dialects have been historically undervalued by our nation’s schools, such as Multilingual Learners (MLLs), deaf students who use American Sign Language, and speakers of non-standard dialects.

Julia Chase-Brand, MD, PhD was a pioneer in American women’s athletics. Since 1928, women were banned from all distance running. In 1961, Julia chose to directly challenge the AAU rules by running the Manchester Road Race and within months, the AAU backed down and sanctioned the first women’s cross-country runs. Julia graduated from Smith College and earned a PhD in Physiology at Indiana University, in a department that hadn’t granted a woman a PhD for the previous 20 years. Her field-work, done in the mountains of Trinidad, demonstrated that bats are not blind. Later publications were on the similarities between facial expressions in young gorillas and human children, behavior of migrating shorebirds, and rat sonar. Then at 49, she walked away from her tenured Biology position at Barnard College, entered Albert Einstein School of Medicine, and became a Psychiatrist and their oldest medical graduate. Barriers confronted, and barriers finessed.

Mark Milewski is an avid outdoor enthusiast. He thru-hiked the entire 2,160-mile Appalachian Trail from Georgia to Maine in 1997. He has summited the 48 four-thousand foot mountains in New Hampshire’s White Mountains and the 46 highest in New York’s Adirondacks. An Eagle Scout, he currently serves as Scoutmaster of Boy Scout Troop 25, Manchester, Connecticut, where he has volunteered for over twenty-five years. Professionally, Milewski is Assistant Professor of Business Administration teaching management courses at Tunxis Community College in Farmington, Connecticut. His current goal is to climb the highest mountain on each of the seven continents. He reached his 5th peak on May 20, 2016, when he summited 29,029 ft. Mount Everest.

Professor of Educational Psychology and Director of Innovation House

Dr. Ronald Beghetto is an internationally recognized expert on creative thought and action in educational settings. He serves as Professor of Educational Psychology and Director of Innovation House at the University of Connecticut, Editor-in-Chief for the Journal of Creative Behavior, and is a Fellow of the American Psychological Association. Dr. Beghetto’s work highlights how making slight changes to existing practices can result in new ways of thinking and acting. He has published six books and over 100 articles and book chapters on topics related to creativity and education. His newest book, Big Wins, Small Steps: How to Lead For and With Creativity is published by Corwin Press. More information on Dr. Beghetto can be found at: www.ronaldbeghetto.com 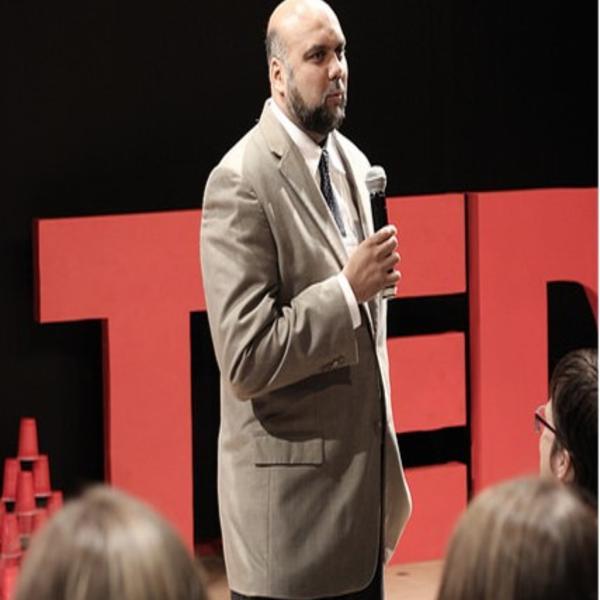 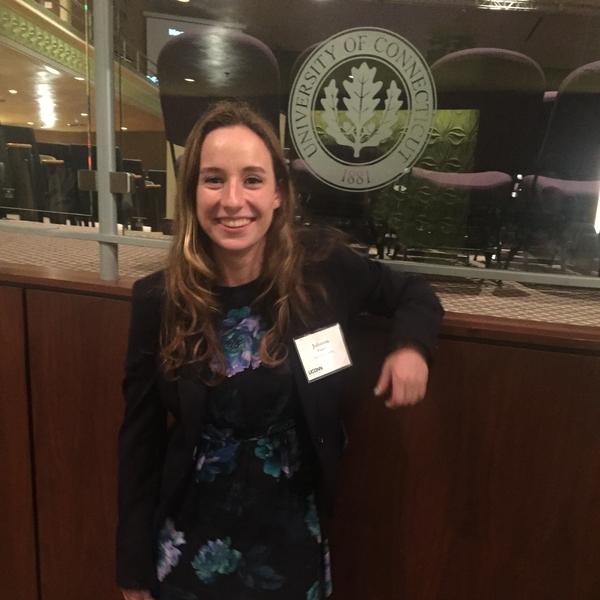