Claudia is a freshman Exercise Science major and Psychology minor college student. She loves to get involved, meet people, and learn how to better herself. She is involved with various leadership organizations and recently completed a trip to work on affordable housing in North Carolina.

Dan Kitching is currently the Band Director at The Independence School. Having moved frequently, he has been exposed to many kinds of music and people, which ultimately influenced his decision to pursue a career as an instrumental teacher.

Danny Bader is a best selling author and inspirational speaker whose life was transformed by a near death experience more than 20 years ago. He started his own company in 2007 that focuses on helping others truly understand themselves by creating a powerful vision for their futures. He wrote Back From heaven's Porch, Five Principles to Creating a Happy and Fulfilling Life, which became a best selling book.

Henry is a current 8th grader with a passion for organ donation. He chose the topic for his 8th grade Capstone Project based on personal experience.

Mac Nagaswami is the Co-Founder and CEO of Carvertise, a media company that specializes in car advertising. Carvertise was names DIW's 2015 Tech Startup of the Year and has been covered by major press outlets including Forbes, Inc. Magazine and WHYY. 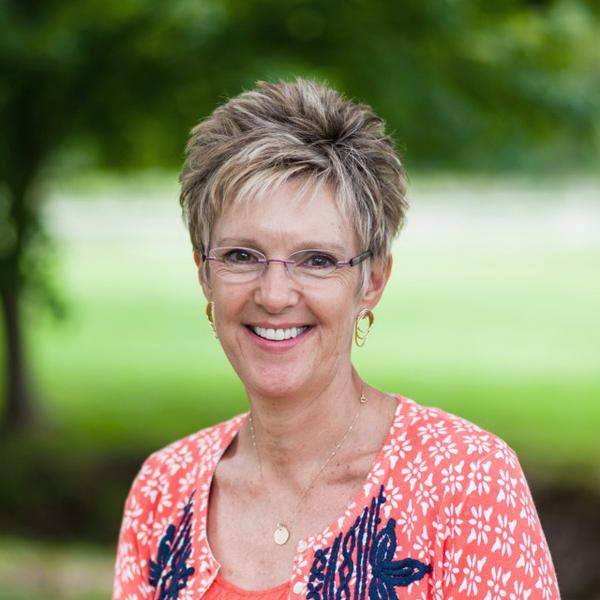