For our inaugural event, TEDxNorthAdams is embracing the broad ideology of TED. In that vein, our initial event will be dedicated to Ideas Worth Spreading, and our curated set of speakers will be drawn from suggestions made from the community we exist in. Nominations for speakers is currently open on our website TEDxNorthAdams.com

Adam is a Massachusetts State Senator representing a large part of western part of the state. He spent nearly ten years working on the Middle East for the United Nations, including as team leader of a UN-led negotiation on disputed internal boundaries between the Kurdistan region and the rest of Iraq, as chief regional adviser to the UN Special Coordinator for the Middle East Peace Process, and to remove Syria's chemical weapons program. Before becoming Senator, Adam was Executive Director of the Northern Berkshire Community Coalition in North Adams and worked to confront youth violence in Pittsfield.

Amanda Brinkman is a veteran brand and creative visionary drawn to purpose driven marketing and brand transformation. When Amanda came to Deluxe she was challenged with transforming the brand and raising awareness, all with a comparatively small budget. She made a bet that authentic content would garner more results than she could buy with traditional advertising. So in 2015, Amanda and her team launched the Small Business Revolution championed by Deluxe and traveled from coast to coast to tell the inspiring stories of America’s small businesses. To date, the movement has gained 12x the reach and impressions of a traditional media buy with the same spend.

Catie Hogan is the Founder and President of Hogan Financial Planning. She’s a personal finance expert, educator, and comedy writer. Catie is on a mission to empower women and marginalized communities through financial literacy education. She uses a unique approach, combining both humor and relatability to teach personal finance and career building skills. Catie harnesses the power of media to bring financial literacy to her target demographic. Her blog, The Funny Financial Planner, is featured on AOL’s Finance Collective. She also regularly contributes to the feminist website The Scold, and hosts a podcast called Get It Together with Catie Hogan. Her debut book, The Millennial’s Guide to Getting Your Sh*t Together is a collection of humorous essays on money management, career advice, and healthy relationships. When she’s not speaking or advocating for financial literacy, she’s also a writer and performer with Sketchworks Comedy in Atlanta.

David Feng is a magician currently based in New York City. Having lived in Macao (the Las Vegas of Asia) and New York, he specializes in mentalism, stage magic and close-up magic. David has performed magic for thousands of people, ranging from celebrities, rock bands, jail inmates, hospital patients, executives and the homeless. David has also performed regularly at various upscale venues such as Four Seasons Hotels, Boar's Head resort and Melting Pot fondue restaurant. Magic allows David to interact with people from all walks of life. While they are all different in their profession, ethnicity and belief system, David sees something universal in each of them. Whether they choose to react to magic internally or externally, good magic gives them a marvelous sense of wonder and disbelief that they rarely get to experience. The after-effect of magic, and the shock that they feel, allow them to start questioning about their perception of reality and if what they see is really what is.

Dr. Clare M. Mehta is an Associate Professor in Psychology at Emmanuel College in Boston, and a Staff Scientist in the Division for Adolescent Medicine at Boston Children’s Hospital Dr. Mehta holds a Masters of Research in Education from the University of Bath (UK), and a Masters of Science and PhD in Lifespan Developmental Psychology from West Virginia University (USA). Dr. Mehta’s broad research area is gender, gender identity, and social relationships. Within this area, Dr. Mehta’s work has investigated correlates of gender segregation in friendships. She is currently investigating how dimensions of gender identity vary according to across people’s daily contexts. Dr. Mehta’s work has been published in prestigious journals including Sex Roles, Developmental Review, and the Journal of Sex Research.

Matt Carter is a professor in the Biology Department at Williams College where he teaches courses in Neuroscience and Physiology. He received his undergraduate degree in Biology from Whitman College and his Ph.D. in Neuroscience from Stanford University. At Williams, Dr. Carter’s lab studies how the brain regulates sleep and food intake, and his research is funded by grants from the National Institutes of Health and the National Science Foundation. Dr. Carter has published findings in top scientific journals including Nature, Nature Neuroscience, and The Journal of Neuroscience, and he is also the author of two scientific textbooks. He has received numerous scientific awards including the Young Investigator Award from the Sleep Research Society and the CAREER Award from the National Science Foundation. He has also received numerous awards for his teaching including the Walter Gores Award for Excellence in Teaching from Stanford University.

Dylan Dailor attends Hobart College and lives in Rochester, NY. He is a neurodiversity advocate and the author of the children's book I Am Not a Freak. Much of his time is spent in the pursuit of finding new and innovative ways to describe the autism spectrum to a wide variety of people which is the topic of the second book that he is writing. In his free time, he enjoys composing, playing, and conducting music, arguing with anyone who will argue with him, and watching too much TV for his own good.

Long-term resident of the Northern Berkshires, Judy Grinnell has been an active community volunteer, serving as Founder, Chairperson, and member of several organizations. Among them are the Hoosic River Revival, Williamstown Community Day Care Center, Williamstown School Committee, and for 50 years the Williamstown League of Women Voters, which she considers her best teacher for effective community activism. Judy has been a consultant, French teacher, publishing sales manager, and manager of conferences at Williams College. She and her husband have raised three children and now spend much of their free time with their eight grandchildren.

Ms. Bowen was the Founding Executive Director of Berkshire Arts & Technology Charter Public School (BART). During her tenure at BART, Ms. Bowen oversaw the growth of the nationally-recognized middle and high school that serves 350 students from 15 different communities. Prior to beginning at BART in 2003, Ms. Bowen was a consultant at the Monitor Group, an international consulting company headquartered in Cambridge, MA, where she consulted to clients in the US, England, Israel and Bangladesh. Ms. Bowen was also a math teacher at Mount Greylock Regional High School where she was an early adaptor of technology use in her classroom. Ms. Bowen has served on a number of local and statewide boards, supporting k-12 education broadly and charter schools specifically. Currently, she serves on the boards of Lever, a center for entrepreneurship and social innovation in North Adams, and Berkshire Community College.

Justin is a Co-founder and Design Director at MASS Design Group in Boston. He is focused on growing MASS’s social justice portfolio and applying MASS’s unique working method to projects in the United States. He is also Director of the Hudson Valley Design Lab in Poughkeepsie, NY. Prior to MASS, Justin’s experience ranges from base building design at Gensler, to pro bono residential reconstruction work in New Orleans after Hurricane Katrina with Perez APC. More recently at Toshiko Mori Architect, Justin designed and managed the construction of an award-winning private residence in Maine as well as the 7-Line Subway entrance canopies and cafe kiosk in Hudson Park, Manhattan. Justin earned a Master of Architecture from the Harvard Graduate School of Design where he studied the role of space making in catalyzing new social interactions. Justin is a registered architect in New York and Alabama, and a LEED Accredited Professional.

Samantha Livingstone is an Olympic Gold Medalist, transformational speaker, high performance coach and mother of four. She inspires and empowers others to cultivate the courage, resilience and perseverance needed to let go of perfection and other limiting beliefs so they can live their dream. Samantha candidly shares her battles with her inner critic, depression, perfection, PTSD and parenting as a working mother because she believes in the transformative power of story – and the strength that comes from knowing we are not alone. She is on a mission to pay forward all that she’s learned to help others find joy and live free. A mama of heart warrior and mama of twins, Samantha and her husband, Rob, live in the Berkshires with their four girls. 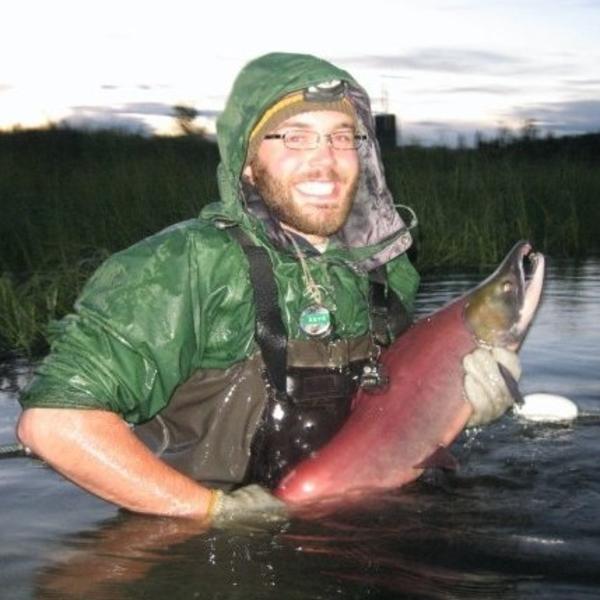 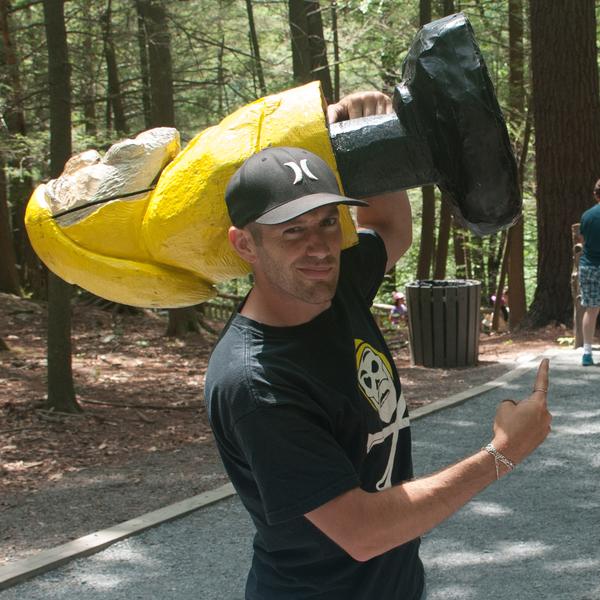