Denitza Charkova is a specialist in Applied Linguistics and Second Language Teaching. Her professional interests lie in technology-based student-centered teaching and learning. Denitza earned her BA from the American University in Bulgaria majoring in Journalism and Mass Communication and European Studies. She holds an MA in Applied Linguistics and recently defended her doctoral dissertation on the application of cloud technologies in education. Denitza has co-authored two textbooks for teaching English in Cloud-based environments and has published related research in national and international journals.

Dimitar Kotzev – Shosho has graduated Sofia University specializing in English Philology and the National Academy for Theater and Film specializing in TV and film directing. Writer, translator, producer, script writer and director. Director of the documentary TV series “The Other Bulgaria” and “Open Files”. Producer, writer and director of the feature films “Lora from morning till Evening” and “Monkey”, as well of the TV series “The Fourth Estate”. Author of the novels “Lora from morning till Evening” and “Shrimp”.

Self-taught programmer since the early 90s, worked on wide variety of projects and technologies. Founded and managed several companies mostly in the game development with international success. Blockchain evangelist and cryptography worshiper, recently founded the blockchain hub in Varna city and a startup for distributed zero-knowledge self-owned personal data base – Mimirium Network.

Georgi Angeloff is a web designer, public speaker, entrepreneur and culinary conoisseur from Plovdiv. His passion is creating beautiful, easy-to-use web sites and user interfaces, delicious and sophisticated dishes, organizing cool events and drinking beer in #Kapana.In the past few years he has been running IDI WEB – his own web design studio, as well as tourism startups. In the little free time he has, he cooks and manages an NGO, called RISK which helps young entrepreneurs and startup enthusiasts find their road to success. Georgi also organises and co-organises events, such as Startup Weekend Plovdiv, Silicon Drinkabout Plovdiv, Startup Europe Week He is very passionate about fine dining and is a finalist in the famous reality show Master Chef Bulgaria, making him one of the top 5 non-professional cooks in the country.

Dozens of Bulgarian children and teenagers with interests in the sciences and technology are sent every year by the Centre to Space Camp Turkey modelled by NASA standards where children learn space sciences, use astronaut simulators and get close to true science. Gergana Rayzhekova also has 8 years of experience in the field of non-formal education and is among prof. Georgi Lozanov’s students, tutored personally by him, where she professionally has taught using the method suggestopedia for 4 years. She is doctor of the philosophical sciences and a researcher of the alternative rock music in Bulgaria with scientific contribution in documenting the rock alternative movement in Bulgaria, publishing over 30 scientific and popular articles in various local and international editions. She is an often guest in radio and TV shows. Gergana Rayzhekova is also a drummer, an anthropologist and a model.

Founder, Managing Director and Head of Analysis at Marketing research and consultancy agency. He is with 22 years of experience in marketing and has implemented over 500 projects for various companies and brands.

His name is Mihai Toth, 28 years old and he is part of what is called Baraka artist. Baraka was born in 2012 and represent an artistic entity formed by 4 people Mihai Toth, Paul Feier, David Iancu and Adi Popa. They also have their own space witch is like an artist-run space where they work together, they have different projects and also they live there. For the past 6 years they took part of numerous group exhibitions in colaborations with other artists in Romania and also countries like Argentina, Hungary, US

Milen Velikov is an HR professional with a progressive vision and multi-dimensional specialization, a product of 3 master degrees and an ongoing PhD. He has graduated Human Resource Management in Chartered Institute of Personnel and Development and he is a certified career consultant – Global Career Development Facilitator. Milen has developed his career, starting from the very bottom and climbing up by working in almost every function within a HR department, while he gained his predominant experience specifically in the pharmaceutical industry.

Miryan Kostadinov started his career at the age of 18, when he became a student at the University of Huddersfield. He started busking, in order to pay for his tuition but quickly began to receive appraisals for his distinctive and raspy voice. Miryan became part of the underground scene in the UK, landing some successful shows in Yorkshire, as well as London, with bands he managed. Later he returned to Bulgaria and became one of the most original and favoured finalist os famous international show. The show brought Miryan a great popularity and in December 2015 he released his first independent single – “I Won’t Pray”, which in a matter of a few months became one of the top indie tracks in Bulgaria. The success was also evident in TV and radio charts, where the song remained in the top 5 positions for months in a row.

Currently a second-term Deputy Mayor of Plovdiv (since 2011). During his second term, he is responsible for education, business development, European projects and international cooperation.Advocates for a series of educational reforms such as the introduction of the Montessori pedagogy to the public kindergartens and schools, the introduction of G-Suite and Windows 365 to schools, the initiation of the Innovative Schools Program, the start of the development of the dual education into vocational schools and others. At the end of 2016, due to his work on reforms in education, he has been awarded as one of the top 100 innovators from Central and Eastern Europe according to the prestigious ranking of Goolge, the Visegrad Fund and the Financial Times.

At eighteen, Steven Lewis Simpson was Britain’s youngest stockbroker and trader. Four years later he moved to Hollywood to work at legendary Hollywood producer, Roger Corman’s studio. At twenty-three, he directed his award-winning first feature film, Ties. He recently theatrically self-distributed his sixth feature film, Neither Wolf Nor Dog, as he saw the few independent films that actually found distributors in the US were being poorly released. As a result of his re-imagining the theatrical distribution model, his film became the most successful self-distributed film in some time. The film achieved the longest theatrical run of any 2017 release in the USA – a wider release than the last two Palme d’or winners and often out-grossing blockbusters when head to head, even though he had no distribution experience.

Todor Terziev is currently occupied in consulting and recruitment activities. He created his consultancy company to help people find new and better jobs, and also to help different companies to find their new workers. He has been working in sales, recruitment and consulting for the last 9 years. During those years he has helped more than 3000 people to find their new and better workplace. He works with multiple companies from the domestic and the foreign market as well, on projects related with improving the public image of a company, Employer branding, optimizing the production performance and the soft skills of the employees who work at the companies.

Yordan Ivanov is a lawyer who owns a consultancy company offering legal services and business consultations. His clients are large companies, professional associations and public administrations. 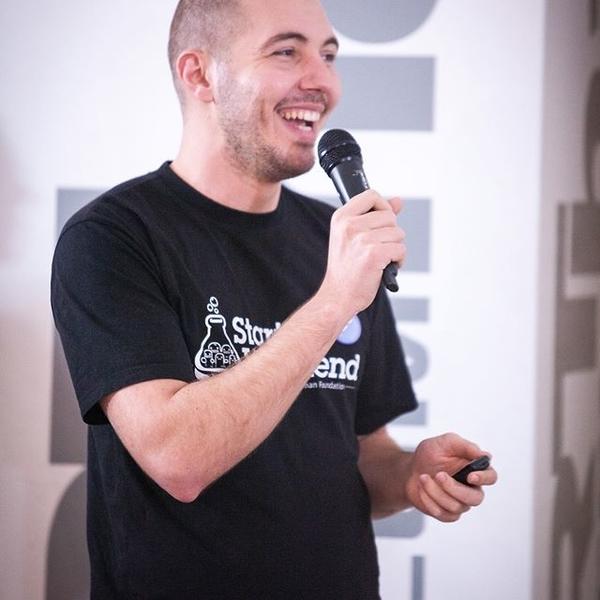 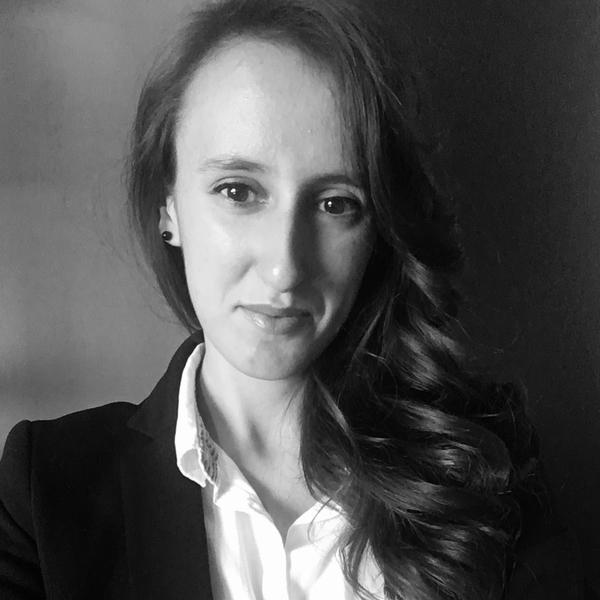