TEDx JSSATE is a venture that will help you get motivated, surprised and changed. It believes in TED's ideology of "Ideas Worth Spreading". We believe that one's life should be free of restrictions and boundaries thus the theme of the event being "KNOW NO BOUNDS".

He is one of the very famous YouTuber. He currently resides in Dubai and comes with a Daily New Video on his Channel on Tech News and Tech related videos, Reviews and Un-boxing of New Gadgets / Mobiles / Laptops / Camera etc. He completed his MTech in micro electronics from BITS Pilani DUBAI. • His videos are really easy to understand and very informative. • He has 3.7M subscribers. • He encouraged Hindi language on YouTube and many youths take inspiration from him. • His TEDx talk can be aptly named as “Technology is my best friend”.

RJ Abhinav is an Indian Radio Jockey and has got much fame through his talent. His name is related to the Delhi outlet of India’s most popular radio network – Radio Mirchi 98.3 FM, where he works as a radio jockey. He comes on radio with his popular tagline “Radio Mirchi – It’s Hot”. • His radio network is owned by Entertainment Network India Limited and this network runs in more than 32 Indian Cities. He hosts music shows on his radio and Radio Mirchi is well known for its great RJ and there he is also one of the greatest hosts in all radio networks • CATCH HIM ON RADIO MIRCHI 98.3FM 5-9PM

Abstract painting has the power to address ideas and emotions from the deepest level of human consciousness. Shorya Mahanot has been astounding people’s minds with his masterful brushstrokes, colorful composition and symmetry in abstract paintings. Dubbed as “World’s Youngest Signature Style Abstract Artist” and “India’s Child Picasso”, Shorya has been winning laurels from a tender age of three with his luscious use of colours and expressiveness on the canvas. He has been a tour de force in the league of abstract artists with a unique signature style. His paintings have been auctioned and exhibited at Spectrum, Miami and in events like Celebrity Chef Gala for Autism Speaks Foundation. Till date, his paintings have fetched $ 45,000. Keeping up with new age and technology, the small wonder also collaborated with Microsoft to create abstract paintings digitally, a rare feat achieved at this young age.

Co founders of YouTube channel “Sadak Chhap”, with a total of 100K + subscribers (and still counting) which they successfully gained in just a few months of their release, Aug 11, 2017, through their mind-boggling comedy. Sadak Chhap is a bunch of Delhi boys coming together to create humorous content derived from streets around them. •Prior to this they had been an integral part of a famous YouTube channel “Nazar Battu” having 600,859 subscribers. They have always believed in themselves and stood against the odd. •Ankur has always been famous for his amazing acting and and more importantly his comic timings. He has been an active member of theatre and and has done stand-ups in his past. He has always been a compassionate and determined actor. •Shubham has always thought himself as a screen writer rather than an actor and now is working on both, on and off screen for SadakChhap. He is famous for his former character Satbeer in Nazar Battu .

Kalam SAT is a Femto Satellite and widely-claimed to be the world's lightest satellite, named after former Indian president Dr. A. P. J. Abdul Kalam built by an Indian High school student team, hailing from the Tamil Nadu town of Pallapatti for participation in the Cubes in Space, a STEM-based education program by Idoodle Learning.Inc and NASA, with an objective to teach school students (ages 11-18), how to design and compete to launch an experiment into space with a free opportunity to design experiments to be launched into space on a NASA rocket or balloon if their project is selected. Kalam SAT was launched by NASA along with several other experiments from other participants on Terrier-Improved Orion Rocket on 22 June 2017 from Wallops Island. • The team consisted of 7 people from various parts of India led by Yagna Sai who is the Lead technician of Space Kidz India,Vinay S Bhardwaj (Structural Engineer)under the supervision of Dr. Srimathy Kesan, Founder & CEO of Space Kidz India. 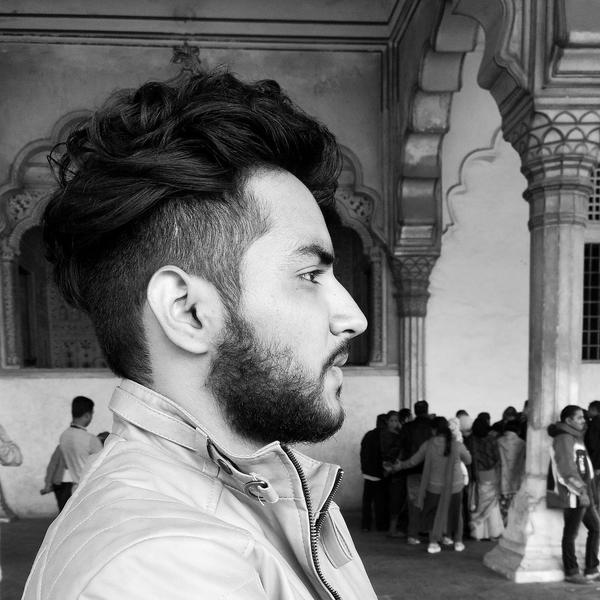