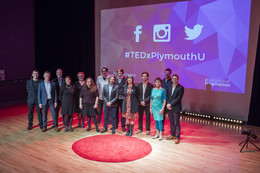 Plymouth has a proud history of exploration and discovery, and that pioneering spirit is still alive today. There are amazing innovations, fascinating discoveries, and inspirational ideas right on our doorstep, right now. TEDxPlymouthUniversity’s ‘Spirit of Discovery’ will bring together the best of what Plymouth has to offer now and for the future. From entrepreneurs to explorers, philosophers to physicists, we will bring people together to discover new ideas and forge lasting connections.

Alexis is a multi-award winning composer known internationally for his use of science and artificial intelligence in his performances, and a pioneer in the use of quantum computers in the arts. Alexis has two PhDs, one in arts and one in technology, and is a Senior Research Fellow at the Interdisciplinary Centre for Computer Music Research at the University of Plymouth.

Alison Bacon was a mature student, completing her BSc in Psychology in 2000 and her PhD in 2003. She is now an academic psychologist with research interests in individual differences, particularly personality and the impact this has on our daily lives. One of her main interests is in understanding how people use emotionally intelligent abilities in both prosocial and antisocial ways.

Belinda is Director of Horsemanship for Health UK, and a writer, teacher of philosophy, and social entrepreneur who lives and works in South Devon. Her lifelong love for horses began when she was twelve years old, when she also started writing. Belinda is fascinated by the power of horses to transform human lives on many different levels and is writing a philosophical memoir about her life and work. The team at Horsemanship for Health work in collaboration with NHS health and wellbeing partners in designing and delivering innovative projects that promote emotional resilience, self-understanding and independence.

Eloise is the Creative Director of Effervescent, a social impact design agency based in Plymouth. A Fellow of the Royal Society of the Arts, she is interested in collaborative design and the contribution of culture and art to civic life, service design, public services, and children’s welfare. Ellie is lead curator of Radiant Gallery: the world’s only art gallery curated to a professional standard by children - and based in Plymouth.

Louise is a Lecturer in Marine Ecology at the University of Plymouth, having previously been a Lecturer at National University of Ireland Galway and a Postdoctural Fellow at Bangor University and the University of South Florida, having completed her PhD at University College Dublin. Louise’s research on marine environmental change covers three key areas: conservation, urban ecology and ecological engineering; biodiversity and climate change; and marine community ecology.

Originally from Newcastle upon Tyne, Mark has been on an academic tour of the UK, studying Biology at the University of Aberdeen and then Queen’s University Belfast for his PhD. Here, he was introduced to the common European hermit crab and to the idea that certain behaviours have evolved under natural selection. Mark is now Professor of Animal Behaviour at the University of Plymouth where he teaches across the university’s marine biology degrees, and, over 20 years after first encountering them, still studies aggressive behaviour in hermit crabs.

Mike has a degree in physics, a PhD in physical oceanography and is now a Lecturer in Geomatics at the University of Plymouth. He has published numerous papers on quantised inertia, and a book called ‘Physics from the Edge’.

Describing herself as an ‘earth-bound astronaut’, Natasha is a planetary scientist who studies the geology of various extra-terrestrial bodies in our Solar System from the comfort of her own lab! She uses meteorites alongside space mission data to piece together parts of extra-terrestrial puzzles, and to inform the search for extra-terrestrial life. Natasha came to Plymouth in 2014 after finishing her PhD at Imperial College London and the Natural History Museum, and is an early-career lecturer focusing on using meteorites to explore the Solar System around us.

Poorna is the founder of Mega Reach a global volunteering organisation. Hailing from Sri Lanka, Poorna has worked in Africa, Asia and Europe practising medicine and engaging in research. Now, he is a full-time facilitator, inspiring students and communities from all backgrounds to realise their full potential. He lives to do what he loves: making a real difference to real people. 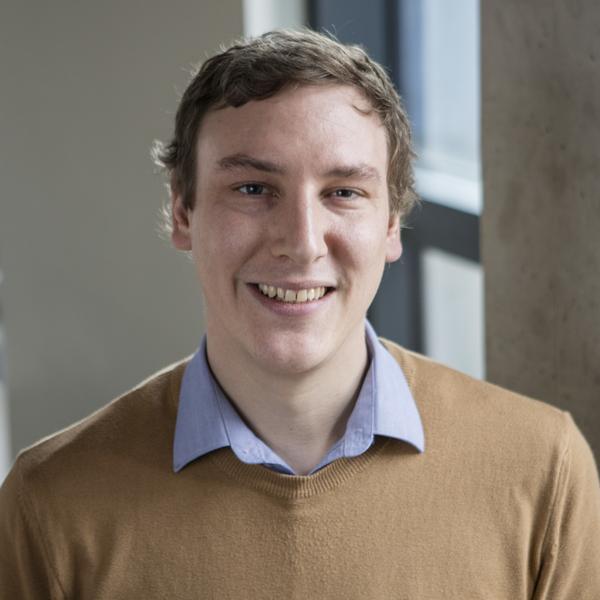 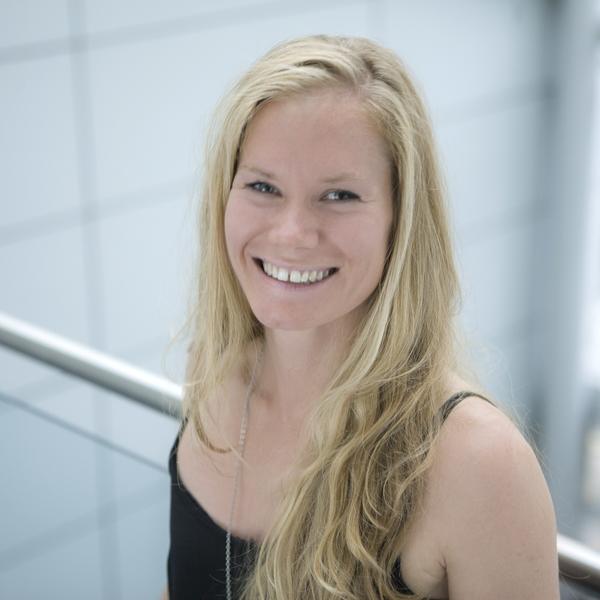