Our focous is looking forward, keeping in mind the originality of TED theme "Ideas worth sharing".

TEDxSMIT aspire to achieve the same formula by encouraging new ideas, holding the objective of acquainting a phenomenally enthusiastic new generation of dreamers into a world that is eagerly waiting to be astonished. Gargantuan number of individuals at young decides to give up on their dreams because they are accused for being impractical if not ridiculed straight away but we believe that no matter where or who you are, your dreams equally are valid and nothing but stardust for the world we live in.

He worked 28 jobs in all the 28 states of India for one week each, immersing in a process of re-discovering himself. He started this journey in mid-May 2013 which ended in December 2013, with a variety of jobs ranging from mountain cleaner to TRP Analyst to Tattoo maker to Rafting Trainee to Cremation Assistant to Tea Factory Worker to Bullet Mechanic. After a stereotypical Indian profession of software engineer in TCS for three years and a Post Graduation from the School of Ideas MICA Ahmedabad, he worked upon couple of assignments before starting this One Week Job India journey. He wrote a book on the same exploration called “28 Jobs 28 Weeks 28 States.” Presently, he resides in Bhubaneswar, Odisha and founded a preschool called Paper Boat. The foundation does career counseling workshop in schools too. His latest venture “BookMyTalk” is to create the market place for the speakers and organizers in India.

Always believed in the power of entertainment to bring the unknown people together and share every emotion. He is a certified professional working as Principal at DXC Technology by the day and a passionate Filmmaker by the night. Founder member at Pondfreaks Entertainment in collaboration with the equally passionate alumni members from the Institute of Aeronautical Engineering as a short film production house from Hyderabad in the year 2007, it later went onto become one of the most wanted film production houses by the leading Film Producers in the state of Andhra Pradesh and Telangana. The Studio’s activities spans across creative development and filming of the feature films in Tollywood. Some of the noted ones are "Karthikeya" and "Premam" included in the list of many hits.

Surendra Poonia is an international award-winning sportsman, Limca book record holder, physician and former Special Forces officer of the Indian Army. He had served with the President's Bodyguard at the Rashtrapati Bhawan. He also had a political career in the Aam Admi Party and is the first Indian athlete with the rare distinction of having won medals in power-lifting and athletic events in four consecutive world championships. On Jan 26, 2012, he was felicitated by 'Vishisht Seva Medal' by The Hon'ble President of Republic of India for his 'Distinguished Service of an Exceptional Order' in the field of sports.

Omi Gurung (Sandeep Gurung) is an eminent fashion designer and a social entrepreneur from Sikkim. He has been a tinted face in many leading newspapers in the country for creating cognizance about sustainable fashion and preferment of green living in India. Being listed as “the top 50 fashion designer 2015”, he is the gratified owner of Green Gangtok, a first of its kind eco-friendly boutique in Sikkim, whose designs come under his own brand name.

Sunny is a 28 year old countries' pioneer Information Security & Cyber Crime Consultant. The young and dynamic pesonality of Sunny has not only assisted in solving complex cyber crime cases but has also played an instrumental role in creating awareness about information security and cyber crimes. 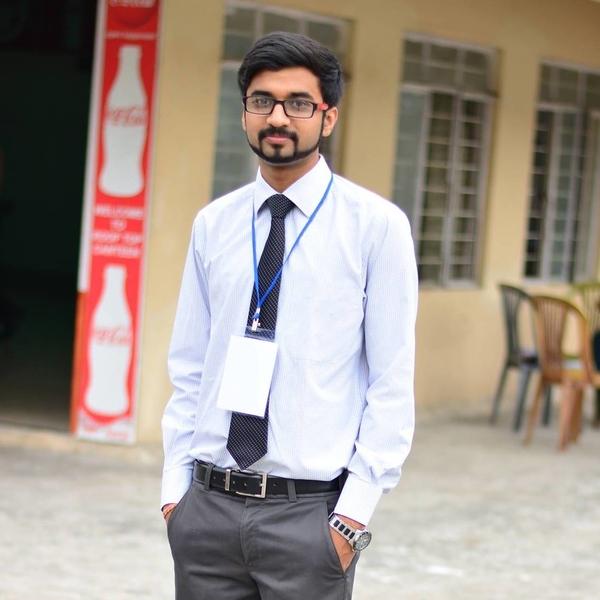 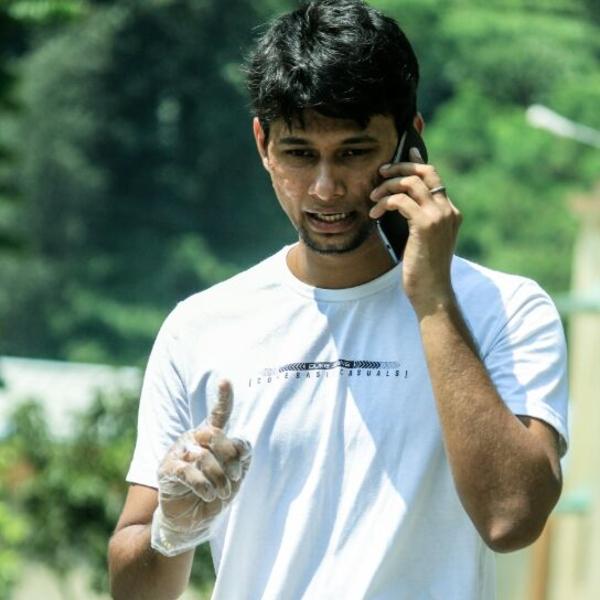