A very talented and multifaceted person. He believes that parents are his true inspiration. A boy who started with nothing in 2011 has learnt, grown and reached heights.

From being a national level table tennis player, to being an auditor, to being a coach to students of Taxation, Financial Management and Cost &amp; Management Accounting, Hemant K. Gaur is the founder of TAC Educate, an organisation for alternate learning. A person of diverse interests, he has been a keen learner of Developmental Psychology, Philosophy, Ayurveda and Yogic Sciences. The heterogeneity of his experiences brought to his notice the issue of “Mechanisation of the Human Brain” in our daily activities. He thus incorporated “Critical Thinking” and “Intuitive Mindset” evenly into his sessions to address over 1.4 lac professionals, students, teachers, doctors and school principals and educationists.

Jigna Tanna has dedicated her life to help influential and highly determined individuals build their personal resilience to overcome all the life challenges that life has inevitably dipped them in. She is a powerful influencer and an action oriented strategist. She unleashes the unlimited potential within an individual and an organization. She raises their personal and business productivity by leveraging everything that is great from their human and organizational capital. Her endeavor is to help them to reach the pinnacle of success. She has encountered every personality type imaginable and has worked on the intricacies of handling different people. Business runs in her blood. With a combination of a stong background in behavioral sciences and her experience as an enterpreunere, she has developed a unique and powerful ability to address life issues from a comprehensive level. Her power packed seminars are well articulated and send across a value intense message.

Kannan Moudgalya is a professor of Chemical Engineering, Education Technology and Systems & Control, at IIT Bombay. He is now devoting his time in spreading education on a massive scale, without quality dilution. He has been focusing on Spoken Tutorials, Open Source Software, Affordable Tablets and Laptops. He believes that it is possible to provide high quality education to all our children through a combination of Education, and Information & Communication Technologies, making India a developed country in the process. He was nominated for the HT for Mumbai 2015 Award.

Formally trained in Fashion Design [B.A.(Hons.), Pearl Academy] and Design Management [M.A., London College of Fashion] with prior experience in fashion curation [Sholvolation Ltd., London] and garment export. Kriti understands the various aspects of the fashion industry. This has enabled her to maximize her vision of sustainable fashion and turn it into a thriving, impactful brand.

Prashant is 25 year social Entrepreneur and a Innovator. When Prashant was 22 he had a chance to meet an amputee for the first time in his life and the incident change his life as he found that there were more than 10 million people living with disability because of lack of solution they can afford. So, Prashant quite his Job and gave his full time to design an affordable prosthetic hand and made it affordable by reducing it price from 10,000 USD to 300 USD .

Ram Puniyani, former Professor IIT Mumbai, is a writer activist, working on the issues related to preservation of democratic, plural values in the society. He has been focusing on the threats of sectarian politics in the name of religion and the threat posed by the imperialist aggressions for the lust of oil. Has written, Communal Politics: Facts versus Myths; (SAGE) Contours of Hindu Rashtra (KALPAZ); Second Assassination of Gandhi (Media House); Deconstructing Terrorist Violence (Sage) Caste and Communalism (Olive) Indian Nationalism versus Hindu Nationalism among others. Has been part of Peoples tribunal on communalism and issues related to violence. Conducts workshops on Communal harmony and national integration. Regular articles on issues of communalism and terrorism Recipient of Indira Gandhi National Integration Award (2006), National Communal Harmony Award (2007) and Mukundan C. Menon Huuman Rights Award 2015

Sajan Shah, is a young, energetic motivational speaker and transforming lives is his mission. His passion is to help people reach self-realisation and create extra-ordinary changes in their lives so that they can unleash their hidden and dormant potential. Helping his learners to convert their dreams into reality is his most fulfilling reward. His seminars are filled with thrill, fun and passion where there's never a dull moment. Attendees actively participate and gain practical lessons instead of just "listening", because Sajan strongly believes that "Knowledge is useless if you don't use it.” This makes his seminars highly result oriented and help people experience an instant shift in perspective by setting definite goals and objectives. They get strategies, tools and a clearly defined path to personal fulfilment, success and happiness.

Shiv Pandit (born 21 June 1984) is an Indian actor and television host[. He is the brother of Gayatri Pandit, who has been an assistant director on the films Desi Boyz (2011), Boss (2013), Roy (2015) and Shivaay (2016) and Arjun Pandit, a sports anchor on STAR Sports. Shiv is also the co-owner of Chandigarh Cubs cricket team in the Box Cricket League (B.C.L.) along with actress Anita Hassanandani. Shiv Pandit made his screen debut in 2011 with the critically & commercially successful Hindi film 'Shaitan' where he got noticed and was nominated for the Filmfare Award for Best Male Debut. He went on to debut as a lead actor in the Tamil film Leelai. The film opened to extremely positive reviews, with Pandit's performance being extremely well received by both critics & audience alike

Stalin Dayanand is a conservationist based in Mumbai, working with the environmental NGO Vanashakti. He has been championing the cause of wetland conservation and mangrove restoration for 15 years now. 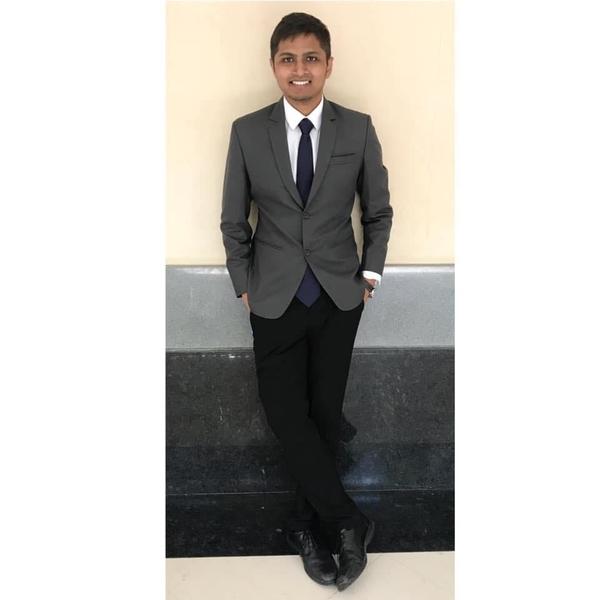 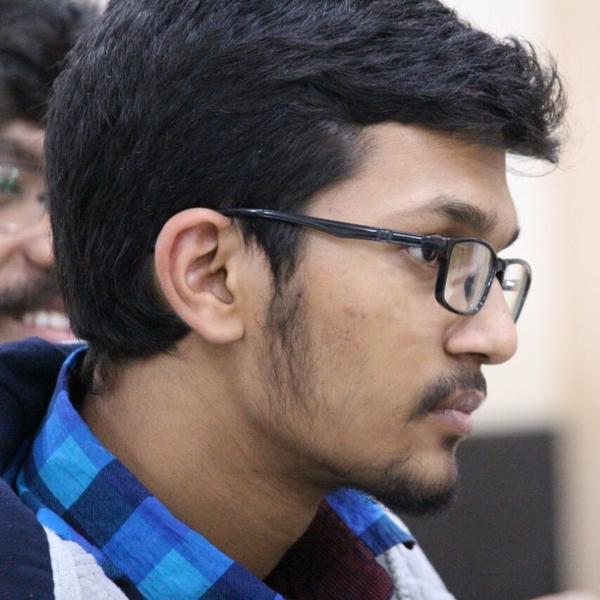