Alan Schwarz (SHS Class of '86!) is Pulitzer Prize-nominated journalist at The New York Times. He is best known for his series of over 100 articles that exposed the seriousness of concussions among football players in the NFL. Alan's investigative and profile pieces revolutionized the protocol for head injuries in both youth and professional sports, resulting in Congressional hearings, rules changes, and increased safety for all athletes.

Divya Narendra is the CEO and co-founder of SumZero, a social network for professional investors. He also co-founded HarvardConnection (later renamed ConnectU) with Harvard University classmates Cameron and Tyler Winklevoss. Alan Sorkin's 2011 film "The Social Network" features the story behind the founding of Facebook, including Zuckerberg's involvement and interactions with ConnectU, Divya, and the Winklevoss twins.

Frank King is a professional speaker, comedian, and mental health activist with over 30 years of experience making people laugh, learn, and leave his presentations loving life. Frank, a former writer for "The Tonight Show with Jay Leno," has also worked with and coached many celebrities, including Ellen DeGeneres, Kevin James, Carrot Top, Jeff Foxworthy, and Ken Jeong.

Suzanne Nossel is a human rights and free speech activist who currently serves as the Executive Director of PEN America. She has played a leading role in the U.N. Human Rights Council to initiate groundbreaking human rights advances in the Middle East. She has also served as the Executive Director of Amnesty International and the Chief Operating Officer of the Human Rights Watch.

Viktor Koen is an award-winning illustrator, educator, designer, and TED speaker whose artistic works are regularly featured in national and international books and publications from Rolling Stone to ESPN. Koen’s passion for art drives him to teach others about his motives and inspire people each and every day with his wild creations and compelling speeches. 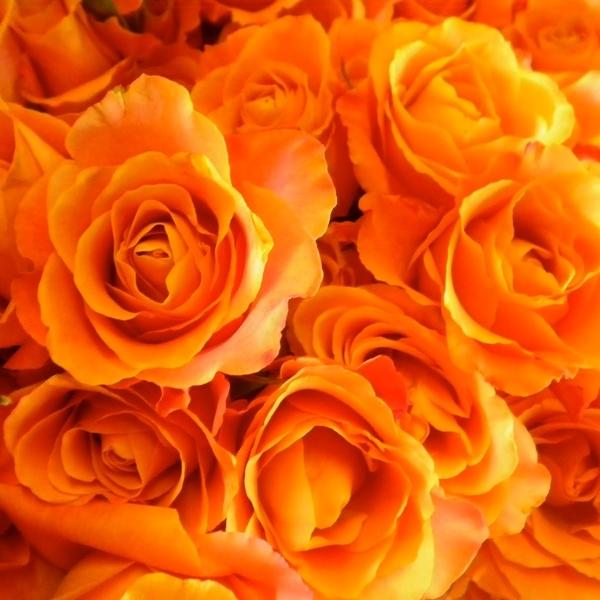 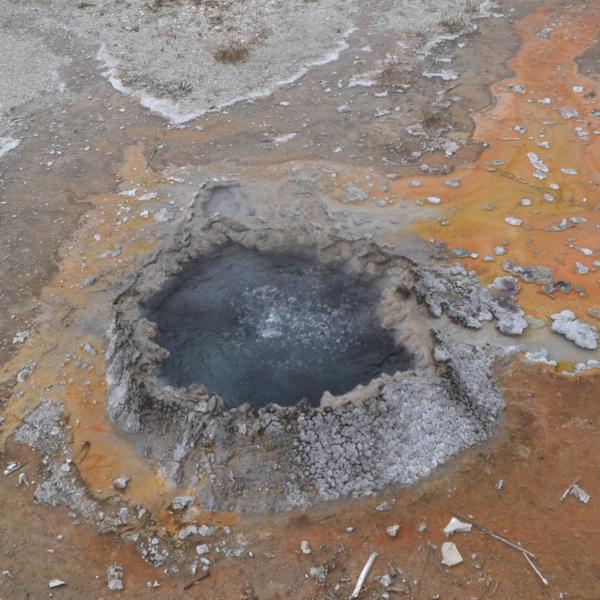