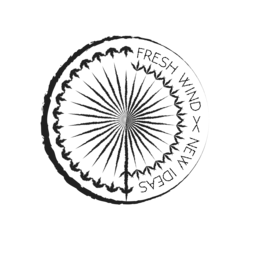 This year’s TEDxJacobsUniversity event is featured by the theme ‚dandelion‘. Ideas are worth nothing if they are not shared, as seeds are worth nothing if they are not dispersed. The dandelion‘s white floaties have umbrella-like extensions, which make them travel to distant places, if the wind is strong enough. TEDxJacobsUniversity is our platform to spread ideas as far as possible. Once at their destination, the little parachutes can establish themselves as soon as they are nourished well enough. Be the soil and sun for the ideas we spread, be our guest at TEDxJacobsUniversity 2018! Let your mindset be changed by our talks, like the dandelion changes its color from yellow to white. For that our speaker’s ideas can flourish with and through you.

Malte and Alex randomly met in summer 2014 and shared their fascination for the handpan - an unconventional instrument, also known as Hang. Creating an atmosphere of total relaxation and inspiration in which people can just follow their mind dreams, Malte and Alex are traveling the world to share their love for music. Dynamically improvised sounds – contemplative and sensuous flowing into animating rhythms, watching Malte and Alex play together is more than just an acoustic experience - it is spiritual. Behind their music indeed lie strong spiritual beliefs about love, culture and emotions. Join their talk for an interesting point of view about life, love, culture and the connection between humans. And don’t miss out on the opportunity to experience Yatao’s inspiring live performance!

Alexis Goertz from Canada, working and living in Berlin on her project Edible Alchemy. Edible Alchemy is an educational platform all about how bacteria, yeast and mould are beneficial to our external and internal environments, fun to work with and even delicious to eat and drink. These processes are also known as fermentation. Think cheese, wine, bread, beer, chocolate, coffee, miso and more. Alexis runs workshops mainly in Berlin, around Europe and now online at the Edible Alchemy Academy to educate people and spread the knowledge about the traditional techniques and newer fusion methods of fermentation and what it means to have a microbiome. Join her for an exploration of the concept of culture from both a macro and micro perspective. Join her for an exploration of the idea of culture and how it is tied to the bigger, yet microscopic, idea of the food we eat in terms of ‘fermentation’.

The Vasudhaiva Ride is a multi-year project-driven motorcycle journey from India to Scotland. Ben, an educator and musician, and Prashant, an upcycling designer and artist, set out in January 2017 from Pune, India and have been leading projects in education, affordable housing and now resilient design in Bihar. Inspired by the Sanskrit phrase, 'Vasudhaiva Kutumbakam: the whole world is one family', these projects seek to connect organisations, educators, artists and communities for effective action in the face of local and global issues. In a time when many countries are more focused on building walls than creating bridges, Ben and Prashant are committed to exploring an alternative story of connection, hope and working together for positive change. From India to Scotland, they are exploring and co-creating stories to remind the world that despite our differences, we are still one family. The movement of people who believe in this is alive and growing.

Songs & Whispers, a networking system for musicians, an establishment of connections to great production, collaborations, and art. It is a system that functions a promoter, booking agent, label, publisher, and a recording studio to bring music to the people. Meet its mastermind, Heiko Grein, who began this DIY idea fueled with the energy and passion of talented artists in the indie music scene. As you listen to his journey, learn about the background of forming this endeavor, the hope and vision artists saw come to life, and the steps taken to transition with the turn of the century.

Two years ago, Germany opened its arms to a wave of refugees fleeing from atrocities in their homelands. Integration to Germany’s culture, language, and orderly systems would be the next hurdle they would have to face. To facilitate the integration of refugees in Bremen, Jens Kemper of the University of Bremen has developed a program that has become an inspiration of refugee integration models all over Europe. As he speaks on the inspiration and design of this great project, learn more of the magnitude of humanitarianism Germany has chosen to shoulder responsibility of, and the people who have risen to the occasion.

Science produces data at a rate never seen before. Yet, the scientific community is still weighed down by a communication culture that is not only unnecessarily restrained, but in many ways outdated. This not only makes scientific peer-to-peer communication less effective. I also affects how the information that manages to trickle out to the general public is conceived. However, there are heroes that try to take the communication of science to the third millennium, and one of them is Olle Bergman. He is a communications consultant specializing in helping science and tech people get their their facts, ideas and opinions across – something that includes science dissemination directed to a wider audience. Not just for those working in science, let him inspire you in how to effectively circulate your passions without losing the devotion and commitment that you have invested.

Pepe Deyaw’ is a self-taught chef and dance performer whose mission is to research and choreograph living designs and sociality. He started cooking out of nostalgia for island tropical memories and has since been utilising this practice as a research tool for rehearsing emergent democracies through a platform that he founded called Nowhere Kitchen. Nowhere Kitchen is an evolving methodology of ‘cooking with leftovers’ or making something with what is (already) there, being developed through a series of live cooking performances or manifestos. The practice began as a dinner series in different houses in Madrid in 2012 and has since been taking place in various expanded contexts. Join Pepe for an inspiring talk on serendipitous folklores and the importance of leftovers.

The 2017 Nobel Prize in Physics was awarded for the recent discovery of gravitational waves, which were already predicted by Einstein one hundred years ago. Researchers all over the world collaborate to observe these ripples in spacetime with instruments spanning multiple kilometers in size. Although gravitational waves often result from a truly large astronomical event like the collision of two black holes, they only have very small measurable effects by the time they reach us on earth. This is why quantum physics, concerned with the very small, plays a huge role in detecting gravitational waves. In order to understand such large scale phenomena, we first need to understand the physics of measurement on a quantum level. Let Stina Scheer, researcher for Gravitational Physics, take you on an inspiring journey through modern physics and the two most prominent areas of today's state-of-the-art research. 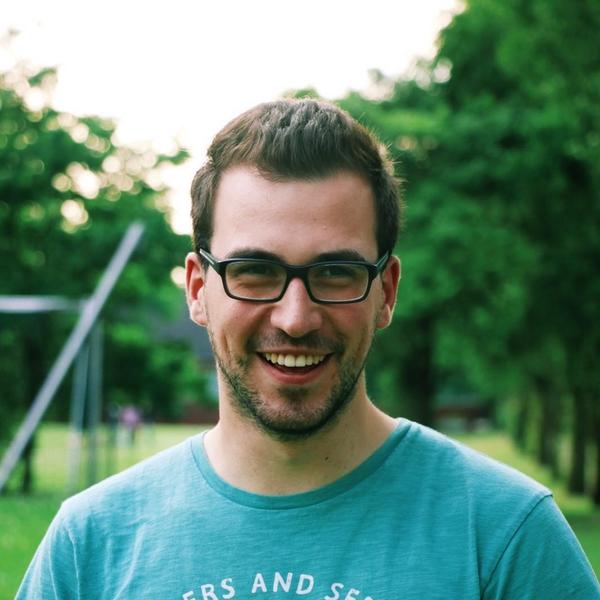 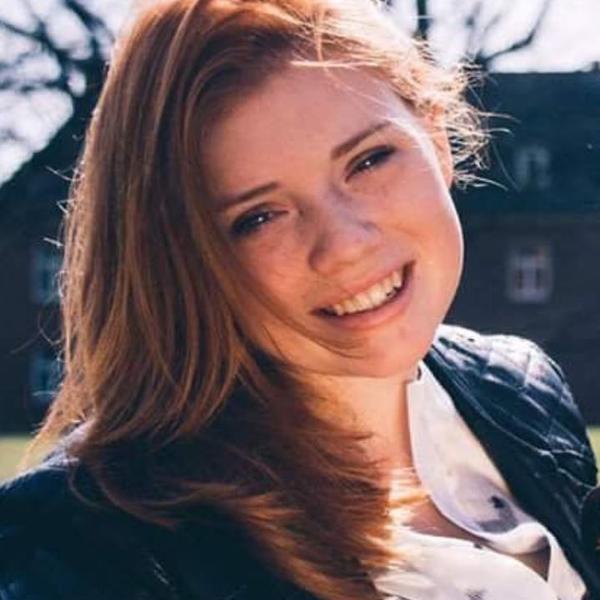