TEDxYouth@CAMS is the California Academy of Mathematics and Science's first annual fully student-ran TEDxYouth event. During a 3-hour period in April 2018, speakers from both CAMS and the world will share their ideas. Join us for a day of education and suprise about the opportunities that are created when we think about progression!

Message Kentaro Vadney for any questions ranging from speaking oppurtunities, attending, to volunteering at https://www.facebook.com/kentarov

Officially known as an Inspiration Engineer®, Cauveé [kaw-vay] is an American strategist, investor, lifestyle coach, entertainer, philanthropist, and speaker. As the Founder of Cauvee Global. (the Early Stage Empire – see more),Cauveé is building a unique and cutting-edge empire centered around helping others find freedom and fulfillment.

Joshua Fajardo is a senior student who feels quite ready to graduate. He loves meeting new people and learning their stories (or helping them make new ones). The possibility of making a positive difference in the life of another is what motivates him to do much of what I do. When he has free time, he can probably be found breakdancing in his garage, going out to see swans, or distracting himself with cooking videos on Facebook (you might also find him doing this last activity in my not-so-free time).

Hidalgo is a thinker. Intrigued by the minds of the great physicists and philosophers, his mind has been continuously maturing to expound an epiphany. His pastimes include synthesizing theories and analyzing those of the past. His ambition is to outmatch the caliber of the minds that came before him. Join him in his perplexing network of thought, evaluating humanity and existence all at once.

Monica Ortiz is a powerful public speaker, an award-winning author, and a successful life coach who has been teaching mindfulness and helping others become their best and achieve their goals for over 20 years. She is the founder and CEO of The Exceptional Life Institute and launched the Masters of Mindfulness App. Bringing the power of self-education into the digital age, Monica has created a variety of inspiring courses, content, and books that anyone can access around the world.

Sean is a 15-year old student from CAMS. Unlike many high school students, he is still uncertain of what path he will take in the future. He just hopes that in whatever he does in the future, will make him happy. On a different note, he truly and deeply cares about those around him, even if they don’t care for him. Sean wants to be able to transcend the meaning of kindness, goodness, and love to those around him so that he may one day wake up in a world without aggression and hate.

Shua Cho is a high school freshman who believes in a future in which humans have a better understanding of themselves, their world, and the opportunities in front of them. She is currently part of a Girls Build LA team that received $1000 from the LA Promise Fund to use to help homeless women lacking feminine hygiene products. Shua enjoys reading, competing in Science Olympiad, building robots in FRC, and visiting National Parks.

Yathaarth is a 11 year old boy from Bangalore. What started as a hobby has become his passion today. He can sing 220 National Anthems of the World and is determined to learn all the 260 National Anthems. He holds the Limca Book Of Records which states that he is the only one in his country, India to hold the title for "Most Number of National Anthems sung by an Individual". He wants to be a part of the UN and address issues like global warming, poverty, and child labor, and hopes to make this world a better place for his generation and the future ones. 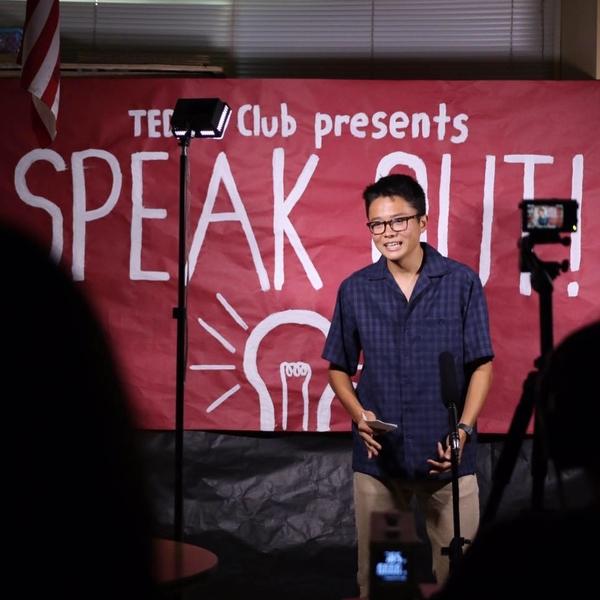 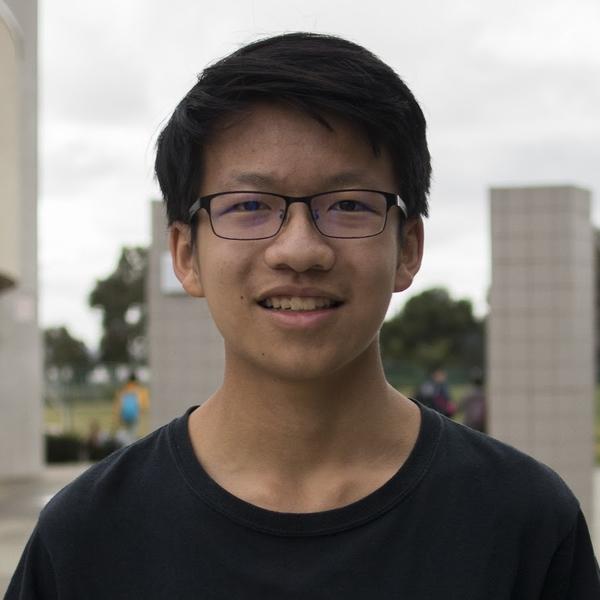