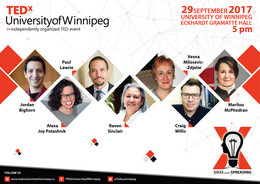 Alexa Joy Potashnik is the Founder of Black Space Winnipeg, Host of Raw Colours on CKUW95.9FM, local vocal percussionist known as MC Wokeand the former Racialised Student Commissioner with the Canadian Federation of Students - MB. Alexa's work involves creating safe spaces for people of colour while challenging white/male privilege, dominance and supremacy through grass roots activism. Alexa continues to push against the status-quo, ensuring that there is constant platforms for the abjected voices in society to be seen and heard. This year Alexa was the emcee for the Women's March On Washington - Winnipeg, an event that drew over 3,000 Winnipegers to the heart of downtown, demonstratin solidarity for social justice. On May 6, 2017 in association with the CCPA (Canadian Centre for Policy Alternatives) and Black Space Winnipeg, Alexa was honoured to introduce Dr. Angela Davis at her lecture, Freedom is a Constant Struggle.

Dr. Craig Willis is a Professor of Biology at the University of Winnipeg who studies the ecology, behaviour, physiology and conservation of wild mammals, especially bats. Dr. Willis and his students have been especially active in the fight against an alarming fungal disease of bats called white-nose syndrome (WNS). WNS first appeared in northern New York state in winter 2007. In only 10 years it has killed millions of hibernating bats across eastern North America, causing the fastest decline of wild mammals ever recorded and leading Canada to list three species as ‘endangered’. Dr. Willis and his team provided the first direct evidence of the cause of mortality from WNS and were first to show that the fungus is an invasive species to North America. Since then they have been active in research to help slow the spread of this disease, help WNS-affected bats survive and reproduce and help guide management and policy for wildlife diseases more generally.

Born in Seattle, WA in 1978, Jordan is of Lakota heritage, hailing from Fort Peck Assiniboine Sioux and Standing Rock Sioux communities. In 1991, his family moved to Duncan B.C. where he attended Maxwell International Bahá’í School. In 1997, they moved back to the US where he attended Whitman College, graduating in 2002 with a degree in Sociology. After moving back to Seattle for work, Jordan had a life-engaging experience that shifted much of his focus and energy, leading him to his present day activities. Presently Jordan serves as the Program Manager for Pathways to Education, a student support program that accompanies youth on their journey to graduation. He is an active member of the Winnipeg Bahá’í community and cherishes the opportunities to work for the betterment of his community, or wherever he finds himself. He is an avid volleyball player and recently coached a team for Manitoba at the North American Indigenous Games.

Marilou McPhedran is a human rights lawyer, professor and activist, recently appointed as an independent senator in the Parliament of Canada by Prime Minister Justin Trudeau. Marilou was one of the most influential leaders of the 1981 Ad Hoc Committeeof Canadian Women on the Constitution conference the grass roots social movement of women across Canada resulting in stronger equality rights in the constitution. She co-founded several internationally recognized non-profit Canadian organizations such as the Women’s Legal Education and Action Fund (LEAF) which has conducted constitutional equality test cases and interventions for 30-plus years; the Metropolitan Action Committee on Violence Against Women and Children (METRAC); and the Gerstein Crisis Centre for homeless discharge dpsychiatric patients. She was the founding Principal of the University of Winnipeg Global College and has facilitated student access to UN sessions for more than 20 years.

Dr. Paul Lawrie is an Associate Professor in the Dept. of History and a Senior Fellow at the Institute of Urban Studies, University of Winnipeg. He received his PH.D. (History) from the University of Toronto and was a Post Doctoral Fellow with the Ontario Ministry of Economic Innovation at the University of Toronto Scarborough. Dr. Lawrie researches and teaches in the fields of modern American History, African American, Disability and Urban History. His work has appeared in the Canadian Review of American Studies; Disability Histories, Truth in the Public Sphere; and the Oxford Handbook of Disability History. His recent book Forging a Laboring Race: The African American Worker in the Progressive Imagination, (NYU Press 2016) examines the nexus between industrial management and race science in early 20th century America.

Raven Sinclair is Nehiyaw-Cree from George Gordon First Nation in Saskatchewan. She is an Associate Professor of Social Work and Researcher with the University of Regina, Saskatoon Campus. Raven is a survivor of the Indigenous child welfare system. Her professional areas of interest include Indigenous mental health and trauma recovery, Indigenous childwelfare and youth suicide, transracial adoption and cultural identity, interpersonal and non-violent communication, and group process and facilitation. Raven is a chess addict, and she has a 12 year-olddaughter who keeps her on her toes.

Vesna Milosevic-Zdjelar, a former astrophysicistfrom the National Observatory in Belgrade, Serbia, joined The University of Winnipeg's Physics Department in 2000. Her research interests are galactic astronomy and astrophysical cosmology. In Canada, she obtained a degree in science education, and has made important contributions teaching science courses to non-science and life sciences students, and creating community awareness by initiating science outreach programs. She is aco-author of Canada's first introductory astronomy textbook, and teaches a broad range of courses including Astronomy, Concepts in Science, Physics for Life Sciences and Physics of Music. 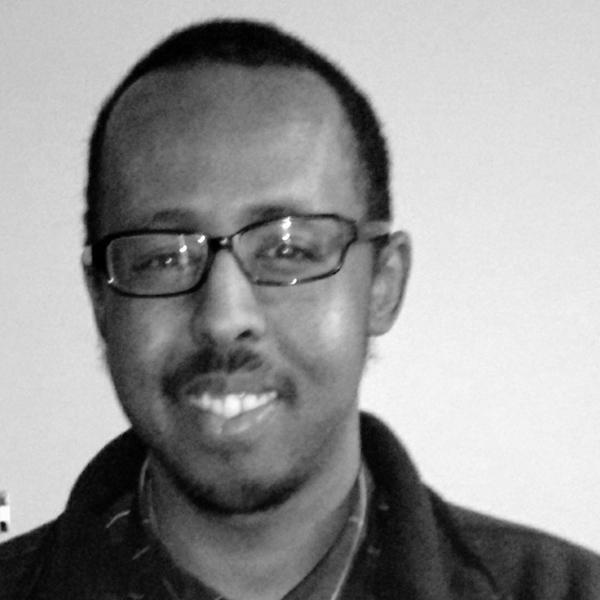 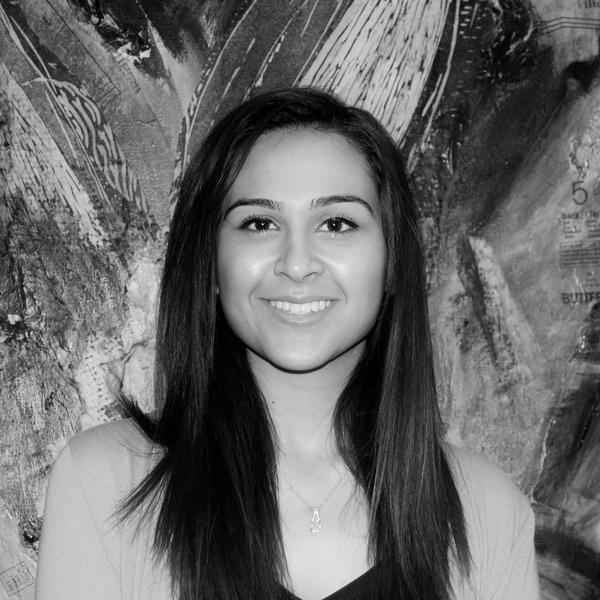