Theme: What Makes Us Human 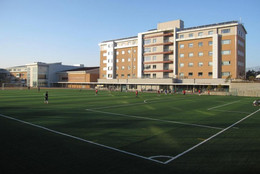 Join us for new perspectives which challenge us to pause for an instant and consider what it means to be human. TEDxYouth@TCIS is one of the independently organized TEDxYouth events. TCIS, Taejon Christian International School, is an international school having a diverse community in the city of Daejeon, South Korea. TEDxYouth@TCIS isn't an event just for TCIS community, but also for people living in Daejeon. Students from public schools are welcomed to come and share their ideas. The theme of TEDxYouth@TCIS will be "What Makes Us Human". The theme "What Makes Us Human" can encompass lots of things.

Mr. Andrey Seas was born in Costa Rica and immigrated to the US as a young child with his mother. His family background did not prove him advantageous in the educational setting, so he feels blessed to be the first to attend college and eventually graduate law school. However, struggling with his mental health, he realized that this was not the path for him. Later, when he met his Korean wife, he switched his career and found passion for marketing and coaching. Now he bounces back and forth from LA to Korea while building an online business where he feels so free to see the world and inspire others. He would like to help others build passionate, intentional, and fulfilled lives, and he would like to address the journey to finding such things in life is what makes us truly human.

Ms. April Gudenrath is from the US, currently residing in Korea in order to teach English literature to high school students at TCIS. Her teaching experience stretches back 15 years in US public and private schools. She is titled a TED-ED educator have published sveral rticles and books about technological pedgogy in the classroom. In addition, she is an international consultant on the blended classroom K-20. Outside of her work, she is a mother of two college students. In her previous school, as she underwent the tragedy of 11 student suicides, she was compelled to help her students by asking "Why?" and wants to address the importance of vulnerability in our lives.

Eunkyo Jo is currently a senior at TCIS. She has lived in multiple places in her life, moving from Korea to Utah and adapting to different culture through her frequent travels. She is the middle child of three sisters and finds joy in music and sports. She would like to address the effect of traditional Korean gender roles and her experience and perspective on this topic, furthering relating this back to the theme of this event. She believes that the stage is a place where her voice can be heard and a platform of advocacy for the issue of her great concern.

Hyeonkyu Cho is currently a student at TCIS and is a multi-talented musician. He is a first chair violist in the high school string ensemble, and also a self-taught guitarist, talented in his ability to not only play but arrange his own music.

Prajit Datta specializes in blockchain technology for strengthening security in different financial domains. He believes using blockchain as a new tool to integrate different schools of thought in the field of business and technology to establish an efficient regulatory network where limitless innovation and stringent regulations can coexist. He will extensively speak on the scope and potential of blockchain technology, artificial intelligence, and data science. His talks have been well-received at several national and international forums. Featured by Stanford Library for his research chapter on cloud gaming, he has consistently achieved a rank under 100 in numerous data science project solutions. He has blended his entrepreneurial drive and product design skills to mentor two growing startups from India. He also has authored two books - '26 Jumpstraps' on entrepreneurial bootstrapping and 'Startup to Scaleup' on startup scaling. He also enjoys running marathons and practicing yoga.

Dr. Thomas Penland is the headmaster of TCIS and the founder of GSIS, another international school is Gyonggi Suwon. Prior to becoming headmaster of TCIS in1996, he worked in North Carolina, USA as a public school principal in two large public high schools for seven years. Prior to this, he worked at a Christian international school is Malaysia as a teacher, principal, and head of school for ten years. His whole life he has been fascinated with leadership and broadening and enriching cultural experiences. He would like to explore what it means to be human through principles that he has acquired throughout his life as a leader and educator in many different cultural backgrounds. 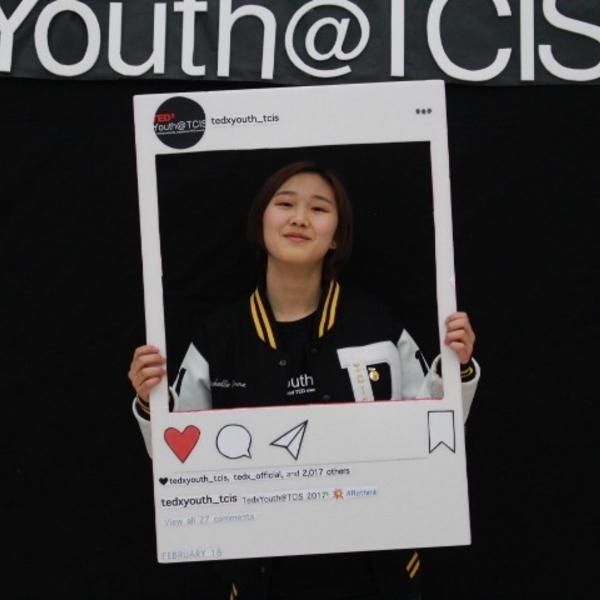 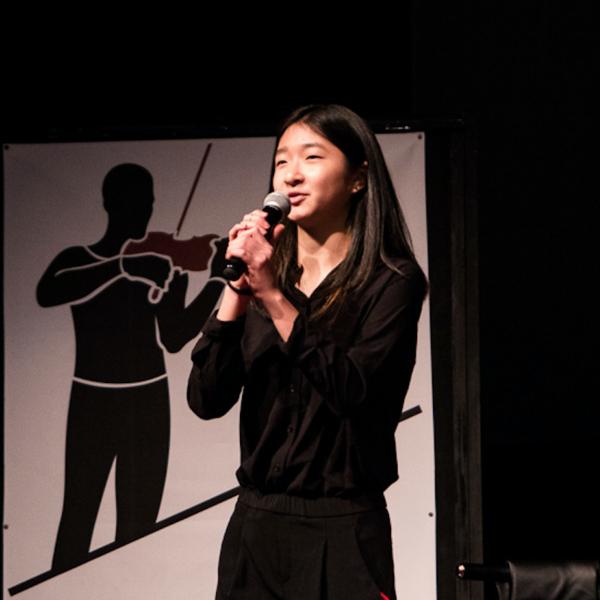