Ellipsis is used to define an unfinished thought about an object or a person, or a certain idea about either of them. It pushes us to concentrate deeply on our unfinished thoughts and take required actions to obtain a fruitful outcome.

Anita Peter is a corporate facilitator, initiator of the social initiative ' I pledge'- Awareness for Change, a Mohiniyattam dancer and the founder of LasyaDrutha, Hyderabad, she rides a Harley Street 750. She completed her Hyderabad-Kanyakumari-Kashmir-Hyderabad ride in 2017 June. She is the director of Persona Script, an organisational, leadership development and Designing firm. She is also an actor as well as a model for several print and media ads, and a writer when ever time permits. She is mother of 2 kids, a 17 year old and a 13 year old. From having won the state championship in Artistic and figure skating, to being one of the top Ten finalist in the Gladrags Mrs. India 2010, Anita believes that the only factor that decides whether you could do something is how much you want to do it. She has surely broken barriers by achieving most of what she has done post having her first child

Award winning author and Co-founder of the Walnut School of ideas, Mr. Dinesh Chandwani is indeed the jack of all trades. He is a professional skydiver, surfer, author, businessman, inspirational speaker and philanthropist. We call them multi-talented but he calls it passion. As an author, he relates his exciting journey of life and as a philanthropist, he has done a great deal to inspire and enhance young minds through his campaigns and startups

Serving ISRO for the past 30 years and now is a core integral was the autopilot designer for PSLV, GSLV and GSLV MKII and has played major roles in bringing India to the top of the list in international space explorations and research. She is an outstanding scientist with many credentials to her name. At present she is working on Chandrayan 2 mission and currently holds the role of Deputy Director at VSSC (Control, Guidence and Simulation Entity

Also known as RJ Jo, is a celebrity Radio Jockey working with Radio Mirchi, who is also an author, vlogger, and a social influencer. He has been actively lending his voice for numerous anti-drug and menstrual hygiene campaigns across the region and engages in prevalent, real time issues. 'I am the Change', his brutally honest vlog, catapulted him to overnight fame and there's been no looking back ever since. At the age of 27, he has already penned his autobiography, 'Buried Thoughts,' which is a bestseller.

Not being able to hear and speak since birth, Saji Thomas shot to fame for creating a light-weight aircraft. It was called the X-Air-S and its total cost amounted to only Rs. 14 Lakh, making it one of the cheapest aircrafts to be invented. He received the guidance of SKJ Nair, retired wing commander , Indian Air Force, during the final stages of completion. Mr. Saji was denied education at Grade 7 due to his inquisitiveness to disassemble every electronic equipment he found. He is now a record holder in the Indian Book of Record Holders as India's first differently abled person to build an aircraft which then featured him on the Discovery channel programme entitled HRX Superheroes. His life has also been featured in movies like Aby and Vimanam.

At the age of 9, she started following her dream of doing something creative by designing dresses. Now, at the age of 24, she's taking orders for her creative ideas from around the world. Ms. Sana Khader, pursuing her 4th year in Computer Science Engineering, is known all over Kerala and abroad for her creative craft. The concept of snail mail - a unique method by which she sends hand-written letters has given her friends spread over 32 countries.

Her journey began from Nishant to Zara. The 'first' transgender woman to land a senior HR role in UST Global, Ms. Zara Sheikha did her masters in Microbiology and is currently pursuing LLB. She takes classes for child welfare and also conducts awareness sessions about the transgenders in many places. She is an inspiration to all the other transgenders out there. She paved her own way without compromising with today’s treatment towards the transgenders. She fought against all odds and had rough paths her way, but it all gave her a fruitful success. Her work is constantly recognised by many famous personalities like Dr. Shashi Tharoor. 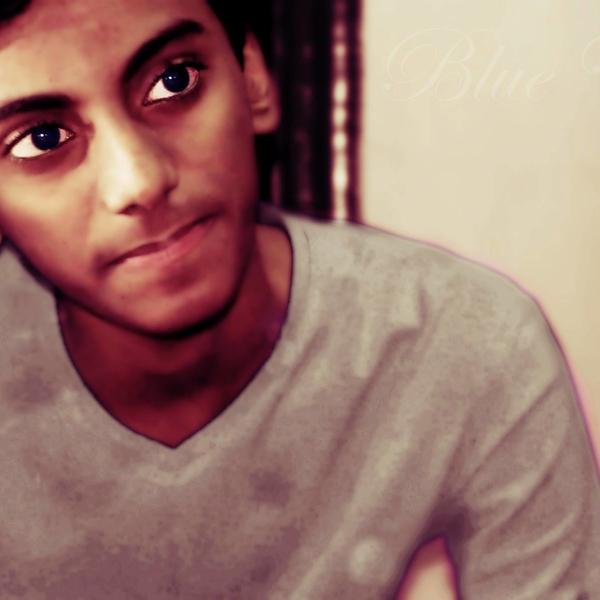 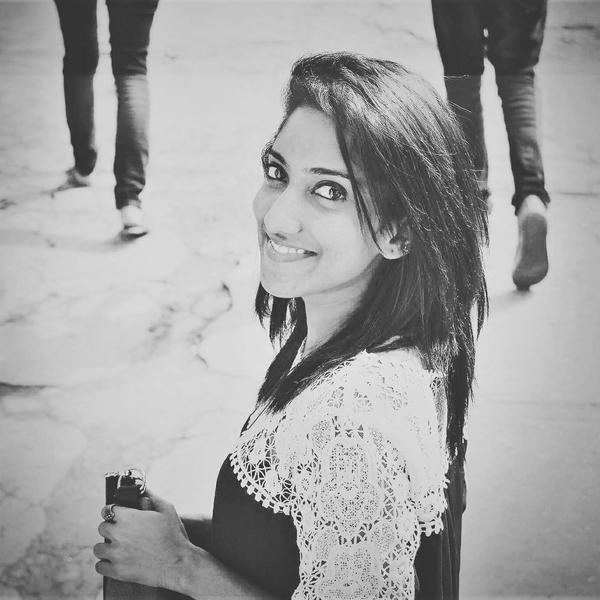