This event occurred on
May 25, 2018
Lander, Wyoming
United States 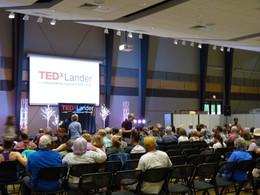 A fan of dark chocolate, good food, and better conversations, Anne initially came to Wyoming in 2006 to take a NOLS semester. After three months tromping in the wilderness, a chance encounter with an icy sidewalk led her back to the mountain west. Anne’s passionate about experiential education and presently leads NOLS Custom Education, a team charged with creating customized educational experiences for other organizations. She and her team work with anyone interested in pushing themselves and learning how to function better as a team member – be they NASA astronaut candidates, 7th grade students, members of the military, firefighters, or MBA students. Anne’s driven by opportunities to ask interesting questions, spur people to think a little bit harder, introduce people to each other, and improve her Turkish get up.

Darrah Perez is a descendant of the Eastern Shoshone, Northern Arapaho, and Blackfeet Tribes. Currently pursuing a degree in psychology, Perez is a lifelong resident of the Wind River Reservation. With four creative works of memoir and poetry, Perez says she has had a vision of healing the world.

“Jessie Allen lives to explore. She spends every summer guiding people on horseback into the Wind River Mountains from her family’s guest ranch. The ranch is off the grid at 9,200 feet elevation in the heart of the mountains. Finding liberation in the unplugged lifestyle for five months each year, she is happiest when her hands are dirty and her cell phone is off. Now, Jessie is taking over the family business. Along with being the ranch manager, a few of Jessie’s other job titles include: yoga teacher, elk hunting guide, NOLS backpacking instructor and former Miss Wyoming 2014. Using her diverse interests and her public platform, she strives to bridge gaps, inspire personal growth, lead by example and advocate for active outdoor lifestyles."

The intersection of horsemanship and leadership is where Jim Culver finds his passion for both learning and teaching. Jim has spent the last thirty-plus years working as an educator and guide, including stints with the Nature Conservancy and the National Outdoor Leadership School (NOLS). He is experienced in many different aspects of horsemanship - Western and English riding, horse shoeing, starting colts, horse packing, driving teams, and doing bodywork on performance horses. He is grateful to have studied with and learned from renowned horsemen Martin Black, Jim Masterson, and Buck Brannaman. He has also assisted in teaching leadership and communication seminars to teams from NASA, the US Navy, GOOGLE, and the Wildland Firefighter Apprenticeship Program. Jim was born in Charlottesville, VA, where he first started riding horses at the age of seven. He fell in love with the West at an early age ‘from watching too many John Wayne movies and Gunsmoke episodes.’

Lantien Chu is thinking about circles, spirals, becoming wiser and understanding life from greater perspectives. A perpetual learner and teacher of what she learns, she believes we are all interconnected and all that happens in our lives is exactly what we all need and want. She came to Lander in 1985 to be the NOLS finance director, married the boss(!), built a home, raised two wonderful kids, coached swimming for over 20 years, volunteered and tutored in the library and schools, and just moved to Laguna Woods, CA, to take care of her 90-year-old-ballroom-dancing parents. Educated at Yale and Wharton, she used to cut class to attend other courses’ classes. Lantien was STEM before that was even a thing, started in math and physics and ended up with philosophy, pondering the theory of everything (ToE) and one consciousness. Even highest level accounting is creative and imaginative. That’s part of the circles, the spiraling.

Trevor Ragan is a nerd. He spends his time with the scientists and thought leaders in the world of development, he consumes their research and discoveries, connects the dots, and shares it with anyone that will listen. He's worked in hundreds of schools, with Fortune 500 companies, with professional and Olympic teams, and even in a few prisons across the country. He's here to help you win the battle between your ears and get your jungle tiger on. 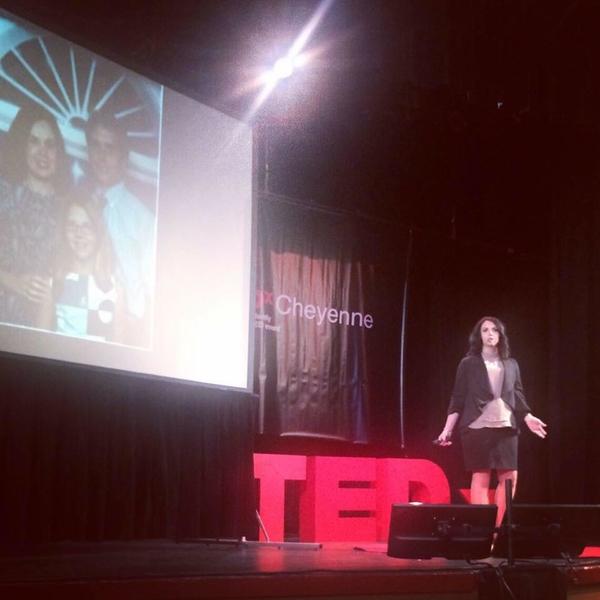 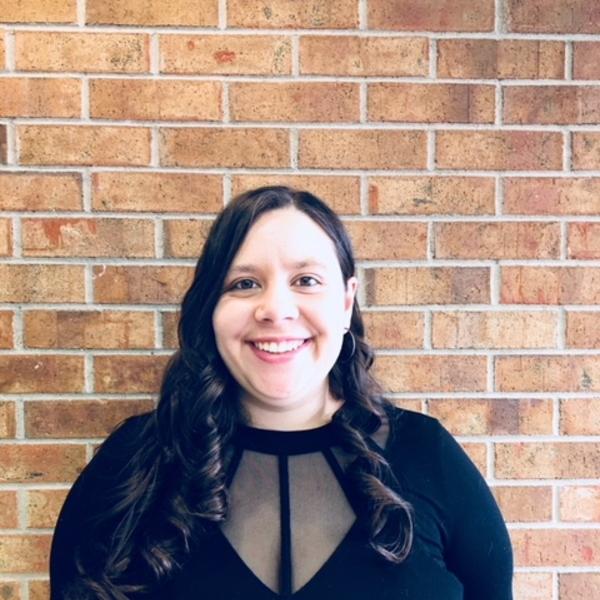