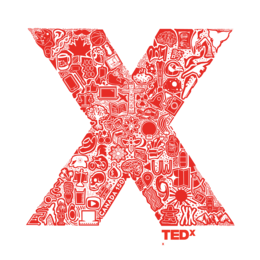 TEDxUW is the University of Waterloo’s official TEDx experience and the latest in a series of 3000+ events being held around the world as part of the global TED movement to create open platforms for riveting ideas/knowledge to be shared for free, with the world. We aim to put the extended University of Waterloo community onto a new type of global activity map that is being watched, shared and talked about by more than 300 million of the world’s top thinkers, thought leaders, businessmen, problem-solvers, entrepreneurs, writers, activists and changemakers.

The theme for TEDxUW 2017 is "Defying Conventions". It's easy to settle into a routine and go along with the status quo but in doing that, we start to place limitations on ourselves and our surroundings. It shapes how we see the world; through a biased lens that causes our views and opinions to become polarized. This year, we want to challenge you to go against the grain, to become comfortable with being uncomfortable, and to step out of our little bubble to see things through a different lens.

Amr Abdelgawad, graduated from the University of Waterloo with a Master's degree in Business, Entrepreneurship, and Technology and a Bachelor's degree in Nanotechnology Engineering. Co-founded two startups. Passionate about healthcare, science, and improving the general quality of life. He has a vision to disrupt the healthcare system, where he believes that he and his team can provide better resources for physicians to make more informed decisions regarding their patients.

Founder and President of Enviro-Stewards Inc.

Founder and President of Enviro-Stewards Inc., which is a social venture that has been selected by B lab as one of the best companies for the world on three occasions. Mr. Taylor graduated from the University of Waterloo in Chemical Engineering and has 29 years of experience in the fields of water and energy conservation, pollution prevention, sustainable development and treatment process design. In 2004, Enviro-Stewards founded the Safe Water Project to empower communities in South Sudan and Uganda to construct water purification systems using locally available materials. The locally owned projects are taught business principles and techniques to help residents understand that investing in safe water is typically 10 times less expensive than their expenditures on water related illnesses.

CEO and Co-founder of HealthIM

Daniel Pearson Hirdes is the CEO and Co-Founder of HealthIM, a company based in Kitchener that supports police officers responding to mental health calls in the community. Through his experiences at HealthIM, Daniel has learned from police and health care services across Canada and abroad and has gained an intimate understanding of the challenges that face our mental health system today. Daniel completed his undergraduate degree in Arts & Business at the University of Waterloo and is currently completing a masters in eHealth at McMaster University.

David received a Master of Mathematics from the University of Waterloo in 1999 and currently works as a software developer at Miovision. He’s always been interested in the beauty of mathematical art. His talk would showcase the intersection of cartography and photography.

Gah-Jone, or GJ, was a PhD candidate at UWaterloo School of Optometry and currently a postdoctoral fellow at the Krembil Research Institute, Toronto Western Hospital. In 2016 he won the national Three Minute Thesis competition when he successfully summarized his 220 page thesis on a cure for presbyopia. He is currently investigating Glaucoma, the leading cause of irreversible blindness.

Hamid Tizhoosh is a professor at the University of Waterloo since 2001. He teaches algorithms and computer programming, artificial intelligence, and medical imaging.

In the early 1990s Professor Jennifer Lynes had the idea to combine a business degree with an environment degree long before sustainability went mainstream. Two decades later she continues to demonstrate leadership in sustainability through her research, teaching and long-standing support of community initiatives. As past Chair of REEP Green Solutions and director of Canada’s leading undergraduate program in environment and business at the University of Waterloo, she has a reputation for turning ideas into action. Prof Lynes’s research focuses on the intersection of sustainability and marketing, particularly with respect to the live music industry. She has collaborated with musician Jack Johnson and Hillside Festival, been a green roadie on the U2 Joshua Tree tour and worked on numerous projects with Live Nation. She is a co-founder of the Sustainable Concerts Group.

Katie is a video producer at Shopify Plus in Waterloo. She graduated from Wilfrid Laurier University where she studied English and Film Studies. She has a creative spirit that lives for art, film, and creating, and is most excited about what the future of film will look like.

Tanner currently works at Kik Interactive, one of Canada’s tech unicorns, which was founded here at the UW Velocity program. He is focused on corporate strategy and corporate development and has been with Kik since the team was less than 30 people large (now 160+). Tanner discovered the Blockchain circa 2013 and immediately became infatuated with its potential applications. For the past year, Tanner has been working with the team at Kik to develop an ecosystem of digital services powered by the cryptocurrency, Kin. His number one priority is finding a way to empower everyone, regardless of demographic, location, or socioeconomic status, to generate and capture value in this age of globalization. In another life, Tanner was a 3-year captain for the Laurier Golden Hawks football team, squaring off in many “Battles of Waterloo.”

Truman has developed digital innovations in marketing, media and advertising for over ten years. Truman was previously the director of marketing, customer and advocacy at Influitive, a well-known employer of UWaterloo students. Now, he’s the marketing consultant for Google. He’s passionate about personal branding and using social media to advocate for the greater good. 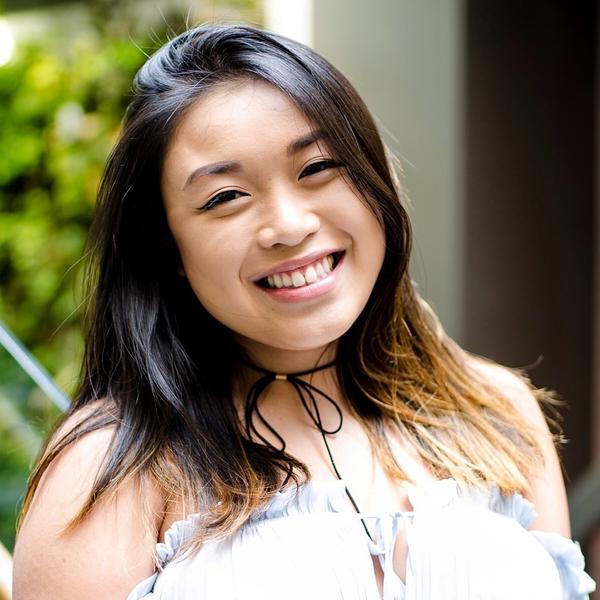 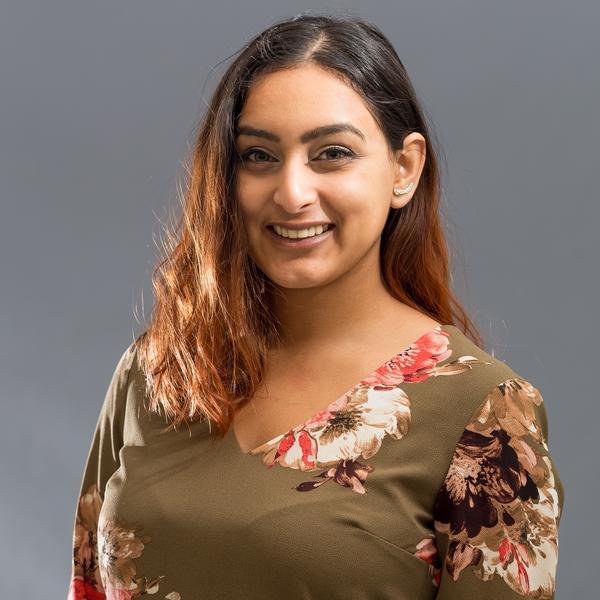