Theme: Mirrors - A Journey through Self-Reflection via Human History, Art, Morals, and Ethics 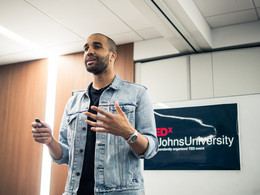 More often than not, we fail to dedicate our time and attention for ourselves. Everything around us moves with such ferocity and speed that we get distracted fairly easily it hard for us to catch up with the ever-growing news that we sometimes fail to see the truth standing right in front of us. Ask yourself when was the last time you really looked inside, and you may be surprised to discover the answer. Society is evolving rapidly in terms of "art, social norms, tech, and whatnot", it has led us to believe that anything regarding the self is somehow conceited. It’s an appropriate response to the development of art, society, culture, technology and the social attitudes that followed, which has only further fueled this idea.

In this conference, we call upon speakers, artists, and leaders who have critically examined the growth to journey us through this self-reflection and help us seek ourselves the true answer to where are we headed? who are we becoming and what defines us the best.

A Kentucky native, James enlisted in the Army and quickly rose through the ranks to sergeant. After deploying twice, and making many successful jumps with the 82nd Airborne Division, he left the military to study Business Management and French at St. John’s University. During his undergrad career, he helped revive a small creative studio and began building products and selling design. James lives in New York City and holds a Master's Degree from the School of Visual Arts in Interaction Design. He also runs a creative platform powered nativly by AI: kumii.ai and teaches User Experience Design at New York University.

Michael Alcee, Ph.D. is a clinical psychologist who works in private practice in Tarrytown, NY, teaches as an adjunct professor of psychology at William Patterson University, and serves as the Mental Health Coordinator at Manhattan School of Music. He specializes in relational therapy, college counseling, and in educating the public about the transformative power of psychotherapy. He is a dynamic speaker and clinician who uses his background in music, literature, and the arts to make creative connections for personal growth and transformation. As founder of one of the country's first college groups geared towards introverts, his first Ted-X talk focused on how to solve our mental health crisis from the inside-out. He is excited for this, his sophomore Ted-x talk, on how we can use psychotherapy to heal our cultural and political divisions.

Pragya Saboo is a recent Industrial and Systems graduate from Georgia Tech (Class of 2017) and is currently working in the city as a Product Manager @ TodayTix. She has co-founded a startup - Hubble and a nonprofit - For the Environment while pursuing her undergraduate degree. Alongside work, she runs a nonprofit - PROJECT XXI which aims at educating the youth with personal literacy and personal development.

Tejas Parekh is an entrepreneur and athlete originally from London, the UK who has dived into the topic of relaxation and the parasympathetic nervous system. In direct opposition to some of the things he has done, which is adrenaline-packed, some of the activities he mentions (cold plunges/baths to drain lactic acid, meditation to stimulate the parasympathetic nervous system, music and art to increase brain grey matter, and more) can help anyone.

Tizita Balemlay, better known as @theplugsdaughterr, has managed to take the fashion industry by storm in just one year. At the age of 22, Tizita has been able to start her own clothing line, PluggedNYCStore, while still in college. The line shows off Tizita’s unique aesthetic and has already been worn by stars like Rihanna, Keke Palmer and Lil Yachty. Tizita has been featured on Paper Mag, Galore, Bloomberg and more.The designer will be talking about balancing social media, education, networking and plugging you into what it really takes as a brand in NYC in her segment of THE PLUG TALK.

A self-avowed atheist, Yonason Goldson’s journey across America and around the world led him to philosophical and theological places of the mind he never imagined he would go. He discovered that our unwillingness to know others prevents us from knowing ourselves. After graduating from the University of California with a degree in English, Yonason Goldson set off hitchhiking across the United States and backpacking across Europe. Eventually arriving in Israel, he spent the next nine years studying talmudic law and Jewish history, rediscovering his cultural roots and grappling with the paradox of balancing individual aspiration and social responsibility. For 23 years, Rabbi Goldson taught high school in Budapest, Hungary, Atlanta, Georgia, and St. Louis, Missouri. He is now director of Ethical Imperatives, LLC, applying ancient wisdom to the modern problems we face in our personal, political, and economic relationships. 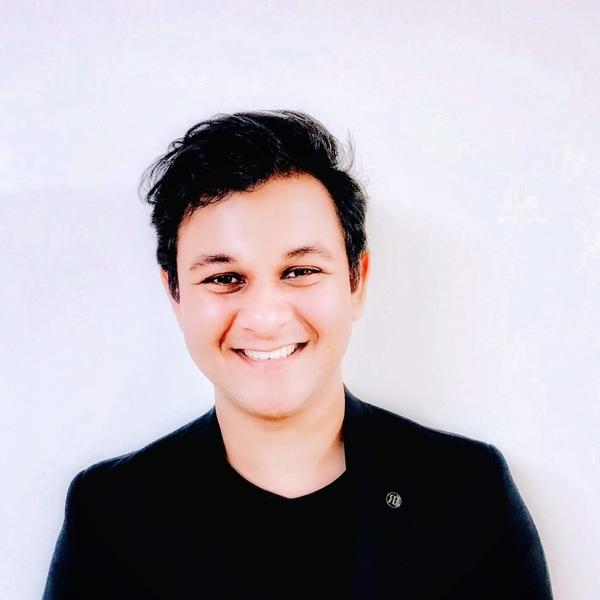