Given the recent global trend of “Social Disconnect,” we believe that the Fulbright mission to enhance mutual understanding between different cultures is an idea worth spreading. Thus, we are hosting a TEDxFulbright event themed “Connect the World.”

Associate Professor at the University of Oregon

Alisa Freedman is an Associate Professor at the University of Oregon. In 2017-2018, she has been a Japan Foundation Research Fellow at Waseda University. Her books include Tokyo in Transit: Japanese Culture on the Rails and Road, an annotated translation of Kawabata Yasunari’s The Scarlet Gang of Asakusa, and co-edited volumes on Modern Girls on the Go: Gender, Mobility, and Labor in Japan and Introducing Japanese Popular Culture (Routledge). She has published more than twenty articles and book chapters on Japanese modernism, Tokyo studies, youth culture, gender, television, humor as social critique, teaching pedagogies, and intersections of print and digital media, along with publishing translations of Japanese literature. Since spring 2016, she has been the Editor-in-Chief of the U.S-Japan Women’s Journal. In addition, Alisa has been nationally recognized for excellence in mentoring (NACADA Award for Excellence in Faculty Advising, 2017).

Hiromi Horie is a journalist for Bloomberg News Tokyo Bureau. She started her career as a reporter for the Chugoku Newspaper based in Hiroshima covering refugee and other global issues in local communities. She was awarded a Fulbright Scholarship and a John S. Knight Journalism Fellowship at Stanford University. She earned her Master's Degree from New York University. She has extensive experience in writing and editing news articles on globalization of goods and people. She is a qualified yoga instructor.

Ken Haig is Director of Market Development and Regulatory Affairs for the Oracle Utilities Global Business Unit (UGBU), and is based in Oracle Japan’s Tokyo headquarters. He is also a Research Associate at Hokkaido University's Graduate School of Public Policy, as well as Co-Chair of the Energy Committee at the American Chamber of Commerce in Japan (ACCJ). Ken joined Oracle from Opower, a software company that pioneered the blending of behavioral science and data science to promote large-scale utility-led residential energy efficiency, and prior to this was an academic teaching political science at U.C. Berkeley, Harvard University. He has also held academic appointments in Japan and contributed to U.S.-Japan exchange as an Abe Fellow and Fulbright Fellow, and as an inaugural member of the Mansfield Foundation's US-Japan Network for the Future. Ken holds a B.A. in History from Harvard University, and a Masters and Ph.D. in Political Science from the University of California, Berkeley.

Saeko grew up among two worlds - Japan and the US - and based on her own experience of a multi-lingual / multi-cultural education, she founded TCK Workshop, an education company that supports children to survive and thrive through the social, cultural and academic challenges involved in international relocation.

Assistant Professor of Institute for Research in Humanities at Kyoto University

Yu Tokunaga is a historian of immigration. Through his study abroad experiences in Costa Rica and the United States during his high school and undergraduate years, he came to realize the importance of immigration history. After graduating, he worked as a newspaper reporter for four years at the Asahi Shimbun. Following this, Yu entered graduate school at Kyoto University and moved on to the doctoral program of the history department at the University of Southern California where he began to investigate histories of Japanese and Mexican immigrants in the United States. In 2016, he was appointed as an assistant professor at Kyoto University’s Institute for Research in Humanities. Besides his research, Yu has been engaged in social activities to provide educational support for children of immigrants in Shiga Prefecture. 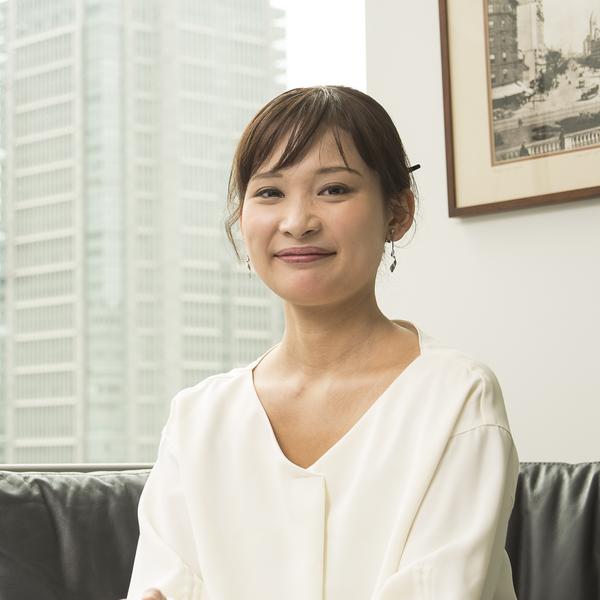 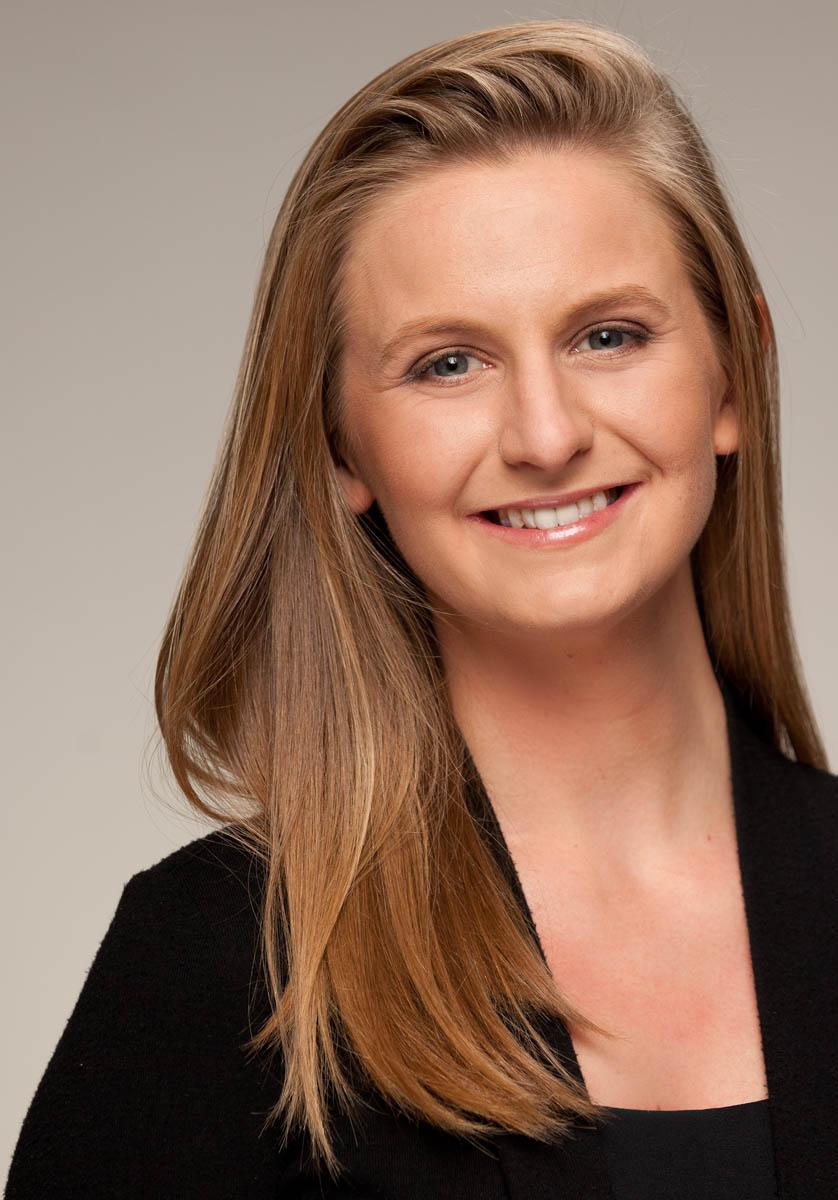