As we settle into the 21st century, we are faced with a new reality. The fast pace of technology and innovation has given the human race a new platform to express itself. From scientific discoveries to artistic expressions, we are founding ourselves relieved from the borders of the old world and lost in the immense world of new.
But new horizons demand new responsibilities and new responsibilities demand new structures.
The modern human has pushed through the barriers and beyond normality to arrive here. But now more is needed. We have to adapt to survive and we have to control our mind, body and our universe in order to flourish.
It will take time. It will take dedication. But most importantly, it will take collaboration.
From these, the future will rise and it will be THE NEW NORMAL.

Arash Barahmand is a journalist, TV host and Cyber media activist. For more than a decade he had contributed to dozens of papers such as "Shargh", "Hamshahri" and "Abrar daily "and created and hosted many tech shows such as 0&1, Online, golden Ratio , 1.618 and The Wheel . After Exiting Digital Age weekly as a member of Editorial Council, he has been a co-founder and editor in chief of "Peivast Monthly" and been under spotlight for his major role in bridging between Iran's new buisness raisings and main stream media. His talk for New Normality at Current TedX will try to paint cultural interaction between new Iranian youth and social media using the term “ The Narrator Me”.

Gholamreza B. Khosrovshahi was born on May 1939 (the beginning of World War II) in Tabriz. He spent his elementary-school in Tehran and High-school in Tabriz. In 1962, he got his master degree in Irrigation engineering and his Ph.D. in mathematics later in 1972. He was a professor in Tehran University at Science campus, since then. He was awarded the Khwarizmi Award in 2000. He also was titled "The National Professor of the Year" in 2005. He got retired in 2007 from University of Tehran. Khosrovshahi is one of the founders of Institute for Research in Fundamental Sciences (IPM). Currently, he is working at the Institute as a senior researcher.

Hooshyar Khayam, born in 1978 , is an Iranian pianist and composer who has established himself as a versatile musician. He has been active as composer, soloist, and improvisor in contemporary classics, Jazz, world music, music for film and theater, video-art, and animation. Khayam’s music has been performed by artists such as Hossein Alizadeh, Aram Talalyan, Wayne Foster-Smith, Todd Palmer, Zsofia Boros, and Isabel Villanueva. Khayam's released solo albums include “Tatari”, "Thousand Acacias",“All Of You”, "Sea's Seven Days", "Verses of the Night", "Verses in the Wind" (featuring vocal artist Farzaneh Joorabchi, under publication). Khayam’s most honorable recognitions include the laureate of "Queen Elisabeth International Composition Competition" (2013) for his piano concerto "Before the Dream is Over", first prize award winner of "Franz Schubert and Modern Music International Composition Competition" (2011) for his trio "I Waited for You in Rain".

Jalal Tehrani, born on August 1968 is an Iranian dramatic writer and innovative director. He started theatre as a serious path by writing scattered reviews in Sahne and Donya-e Tasvir magazines. Tehrani published his first play called “The boatman“ on Sahneh magazine in 1998 and he slowly put aside writing reviews forever. After several relatively weak performances from his plays he decided on directing plays; and up until this day he has only directed his own plays except for one (“ Bergman’s Autumn Sonata “). Tehrani is known for writing and directing many plays such as Nefertiti, The tank, Single cells, Don't Cry Big Man, Listen to the Sound of Earth, Cindrella, Single Cells, One And a Half Clowns, Kite Hunting Season, Around the World in Eighty Days, Silver; Besides these plays, he has also wrote and published popular plays such as “Dracula”, “ Macbeth 2001” and “Mehr dovom”. By concentrating on producing complex vocal capacities and unique engineering on language structure and fo

Kamran Kamrani born on 1971, entrepreneur and marketing consultant, is a skill development coach and teamwork specialist. He studied Physical therapy and finished his masters in MBA. He has had a successful career in various industries such as clothing and fashion, packaging and printing, cafe and restaurant management, advertising and marketing, and start-up. Kamrani has established companies like kish’s Monamod and managed "V" cafe chain.

Makan Eidipour is a theorist, writer, and strategic affairs specialist. He completed his bachelor's degree in international relations and diplomacy from Schiller University in Paris, as well as war studies at Kings College of London. Eidipour holds a Ph.D. in social relations and has published two books called "Last war and Media" and "Internal Security". Eidipour is currently active as theoretical researcher and specialist on the middle east and international security.

Zahra Nemati was born in April 1985 in Golbaf, Kerman. She is a champion and a sport activist, as well as a member of the National Women’s Archery Team of Iran. She began her athletic career at the age of 12 with the achievement of the black belt in Taekwondo first dan. Nemati did not stop her career even after she suffered a spinal cord injury in a car crash. Beginning with archery, she was able to return to the sports arena and take the championship platforms. She is the first person who won a medal at the Paralympics for Iran in the women section. She won a gold medal in London’s 2012 Paralympics at Individual recurve and won a bronze medal for team recurve in the same competition. After Paralympics, she participated in Bangkok 2013 World Archery Para Championships and won a gold medal in individual recurve section. At her latest competition in Rio 2016 Paralympics, she won an outstanding Gold medal for Iran. Later at the ceremony of International Olympics committee in Saint Peters 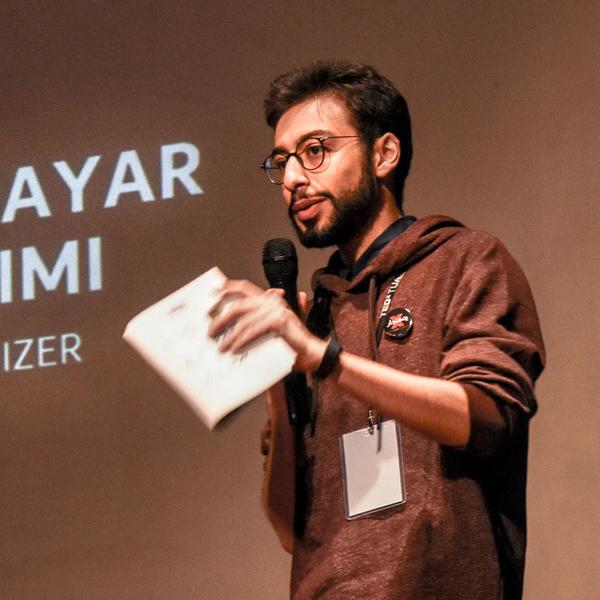 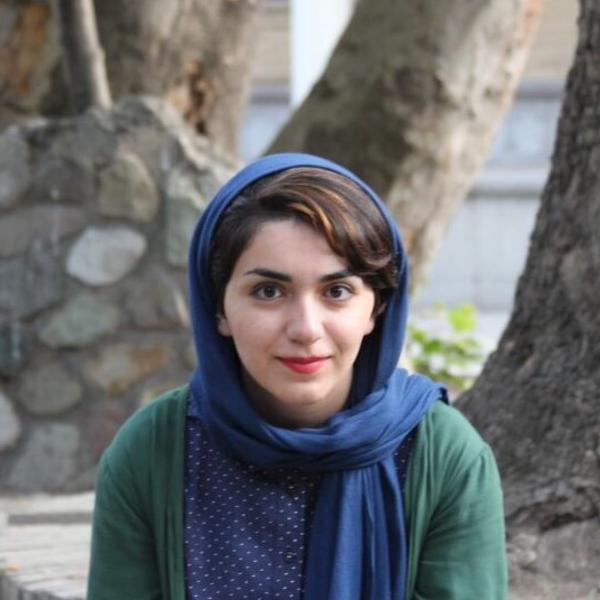