Theme: Out Of Order

This event occurred on
January 20, 2018
Kingston Upon Thames, Kingston upon Thames
United Kingdom

The only constant is change. It’s all around us. At home, at work. Online, offline. In our city streets, in our phones, in the way we view the world. It’s exciting, yet disconcerting.

This year, TEDxKingstonUponThames explores ‘Out of Order’ and the many different interpretations of that phrase; change, disruption, sub-cultures, a broken situation, radical solutions, a different way of looking at things…

From technology and design to adventure, culture and the way we live and work now and in the future, our speakers will delve into some of the most challenging questions of modern life.

David Harkin – Could a 4 Year Old Change the World?
What makes a world-changing idea? David wonders whether a 4 year old could provide the answer.

Jenny Andersson – Managers, Who Needs Them?
After researching hundreds of business types, Jenny discovered that the happiest were those without managers.

Janina Heron – Why Tone of Voice is the Key to a Better Life
We use our voice countless times every single day. But do we truly understand what it says about us?

Lorraine Chademunhu – Life With a “Man’s Voice”
Living life with a man's voice has forced Lorraine to tackle what it really means to be her.

Chris Daniels – Changing the Shape of the Skies
Airlander is the largest aircraft in the world - and it's British. Chris talks about its potential to revolutionise aviation.

Ali Hannon – Gender as a Performance
How do we perform gender? Ali explores this question though their lens as a queer comedy performer

Ivan Mazour – Our Expectations are Outgrowing Our Innovation
As consumers our demands on companies keep growing, and regulators can’t keep up. Ivan has a solution.

James Finlayson – Breaking News: Fake Facts in the Age of Churnalism
What’s more important, the truth – or a good story? James looks at how the media is skewing towards clickbait.

Dr. Robin Fawcett – Saving the NHS
Robin’s experience as a GP counters the traditional media narrative. She shares her ideas on how to save the NHS.

Mariéme Jamme – From Nothing to Disruption
Entrepreneur Mariéme Jamme is on a mission to enable 1 million women and girls coders by 2030.

Visit the TEDxKingston website for more information about each speaker.

Ali Hannon is a comedy performer based in Brighton. They are part of the multi-award-winning improvisation group 'The Short & Girlie Show'. Ali also teaches improvisation courses in their home town and has been a speaker at a number of LGBT events and conferences across the UK. Ali was named in The Financial Times & OUTstanding Top 30 LGBT Future Leaders in 2016. Ali identifies as non-binary or queer and their preferred pronouns are 'they/them'.

David is an entrepreneur, public speaker and author who dedicates his life to connecting people with their own ideas. His company has now worked with over 50,000 students across the world and has also led innovative transformation projects for major businesses. He is also a proud husband, father and dog owner and, when he has a spare moment, likes to play a bit of cricket.

Originally born in Russia, Ivan came to London at the age of eight, became a King’s Scholar at Eton College, and studied Mathematics at Cambridge University. He is the CEO and Founder of Ometria, one of WIRED magazine’s hottest European startups. He spends his spare time doing Tai Chi, flying spaceships in VR and being an Instagram husband.

For the past decade James Finlayson has helped brands get seen online. After turning a geeky hobby into a career, he’s been lucky enough to work with a series of the industry’s thought-leaders as SEO grew up and became the multi-billion-dollar industry it is today. As Head of Innovation he now spends time thinking about how this new form of marketing is effecting the world around it and what it might become.

Janina Heron is a professional voice artist, lending her dulcet tones to TV ads, in-store promos, corporate videos and more. She trained in voice and acting at Arts Educational Drama School in London and works as a tone of voice consultant, raising awareness about the value of mastering your unique sound, for confidence, clarity and better relationships.

A former game-keeping brand consultant turned internal intelligence seeking poacher, Jenny Andersson has spent the last 3 years researching the characteristics of businesses and their leaders who are shaping a new vision for future-fit businesses of the future. Her illuminating talk takes a rapid ride through what it takes to build a business that's good for the planet and great to work for.

Judith Ish-Horowicz MBE is an early years educator and visionary sharing her journey and early insights from this wonderful community-based adventure.

Lorraine Chademunhu was born and raised in Zimbabwe. She moved to the UK 20 years ago and works in mental health. Lorraine is a mother, poet, rapper, DJ and stand-up comedian. She lives to inspire people to be true to themselves and not be defined by the opinions of others.

Named on the Powerlist2017 of Britain’s 100 most influential people of African and African Caribbean Heritage, Mariéme Jamme is a Senegalese-born British businesswoman in technology. Often called the diplomat of technology, Mariéme was also named twice in 2014 and in 2016 as one of the 100 most influential Africans by the African Business Magazine and as 2012 Forbes 20 youngest powerful women in Africa. Mariéme’s goal is to empower 1 million young women and girls globally to become coders by 2030 and to align with the United Nations 2030 Agenda.

From church halls to The Albert Hall, workshops with the homeless to performances for 80,000 people, leading choirs has created some magical, memorable musical moments. In 2007, Mary Bourne set up a choir in memory of her Mother. She wanted to create a singing community. Over the past ten years Mary has developed a diverse range of choirs and singing events where creativity is encouraged, confidence is developed and harmony abides.

Rebecca Lowe is a freelance journalist from London. She specialises in human rights and the Middle East, and has written for the BBC, Guardian, Sunday Times, Independent, Economist, Huffington Post, Spectator and numerous sports, travel and music magazines. She has a BA in English literature from Cambridge University and an MA in journalism from Stanford University, where she was awarded a scholarship.

Dr Robin Fawcett is an American GP practicing in the NHS. She has an MD from Duke University in the United States and an MA in History of Medicine from University College London. Her clinical interests are preventative and integrative medicine and child wellbeing. Dr Fawcett lives in southwest London with her husband and two sons.

Sarah Baillie is a London-born soprano. She graduated from Durham University in 2010, before completing her studies at the Royal Academy of Music and English National Opera. She performs regularly throughout the UK as well as having sung in France, Germany and Greece.

The Short and Girlie Show 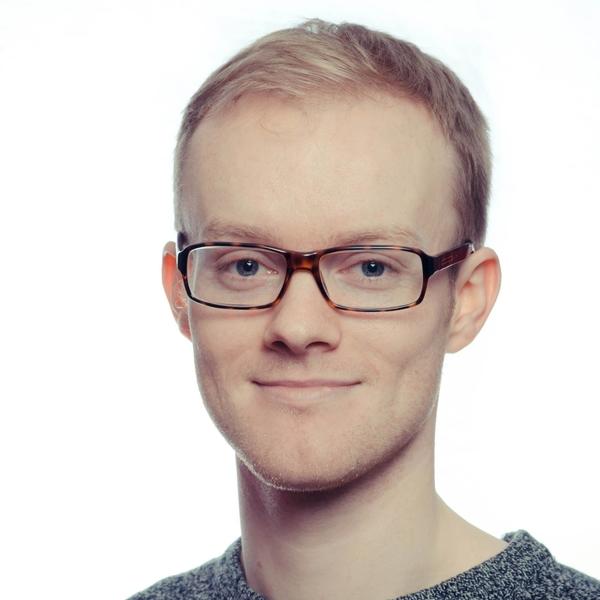