Theme: Launch Your Vision ~From Tsukuba to Space~ 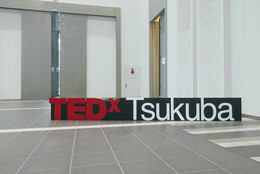 TEDxTsukuba2017 Launch Your Vision will invite you to extraordinary experience of releasing your vision into somewhere you have never been before. Six of the great ideas from unique speakers will be shared in the event, in the place closest to space in Japan.

Euan Craig is a potter who pursues a natural way of creating beautiful pottery. He thinks that art can achieve great beauty by following the same processes that untouched nature does. He strives to delve into the quintessence of life through his artwork.

In the world where human beings are required to evolve along scientific development, he imagines ways to use space that makes everybody exited, in order to make the basis of our evolution. Cities on the moon, space sports, space art, space entertainment and more. Our imagination will enhance our evolution, only if we imagine ourselves being in the space, not considering space development as some fiction in the book.

Ms. Kuroda speak through her body. The theme is about the exploring of the possibility in human communication, it is a body speech that will present a question to you all. After graduate from University of Tsukuba in 2009, she won the first prize in the in Belarus International Convention (IFMC) as the first Japanese and has been active since then in 2012.

Shoichi Kasuo was first introduced to skipping ropes in high school, where he was attracted by the charm of it. In 2004, as the representer of Japan, he won the first prize in the Asia Match. After that, he signed exclusive deal to Cirque du Soleil, and has been active skipping rope performer since then. From 2016, he started visiting primary schools in Japan to perform events as a skipping rope performer from Nagoya. His motto is "I can do anything with one skipping rope!"

Takuro Osaka is an artist who is trying to find the answer to the eternal question, "what is life?" through the fusion of art and science by operating art experiments using lite, radiation and zero-gravity.

Once was a student in his carrier design school himself, and with experience of sharing lives with 3000 students, he says that there are one key difference between two group of people, ones who are successful and ones who aren't. 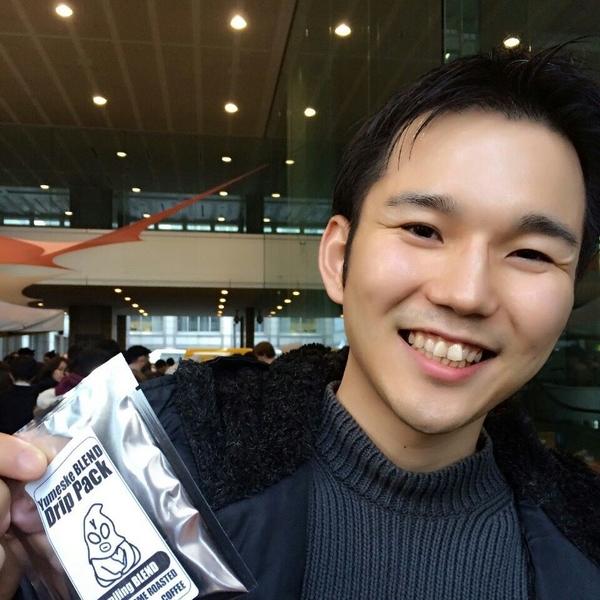 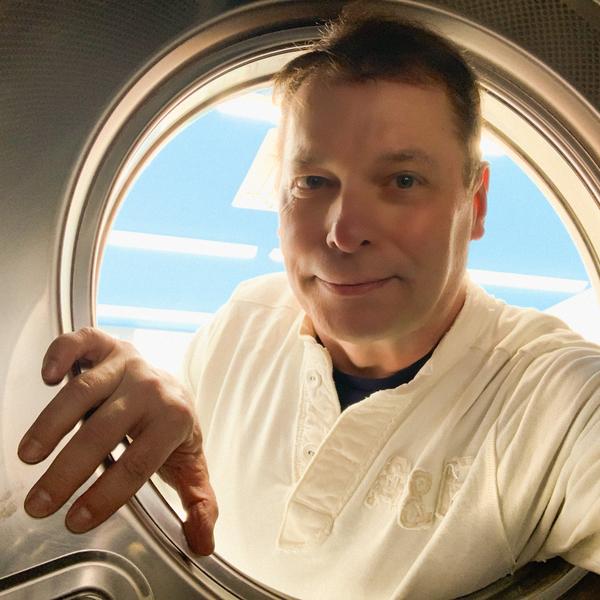